It's the first time in recent memory that the ARC has held such a day, and with strong competitor numbers, it's more than likely to return. Despite the late venue change, ten crews made the trip to the complex which often holds autocross and rallysprint events.

Faced with 3.5 kilometres of gravel roads, teams were able to take multiple runs to fine-tune pace notes, car set-ups, as well as put the ARC’s new control tyre, Hoosier, to the test. 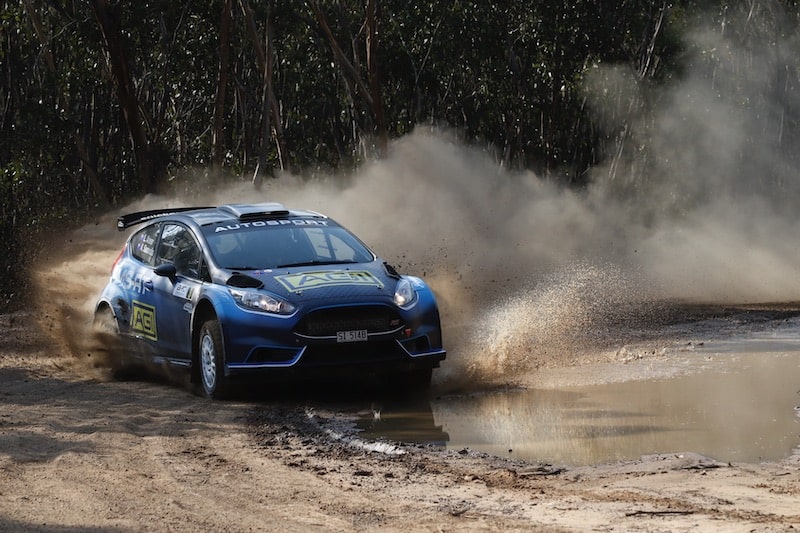 Many were impressed by the performance of the tyre, despite being only a small sample size.

"Obviously it's a little bit tough to tell exactly what everything’s like on a three-kilometre bit of road, but I’m very excited to get to Canberra and try them out there."

While no official timing was recorded, the small number of spectators and media were treated to several of the series' top runners. 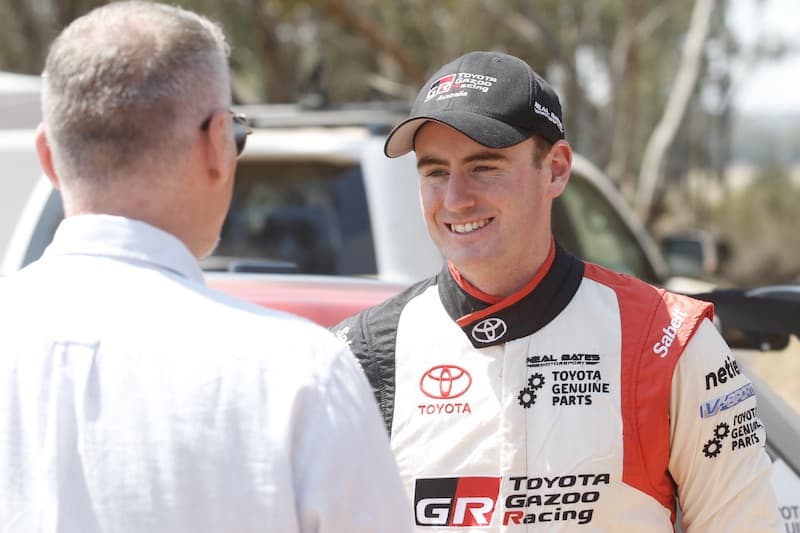 Harry and Lewis Bates, Luke Anear and Richie Dalton were in attendance to come to grips with the new rubber and brush out some cobwebs before the 2020 Australian Rally Championship kicks off in Canberra in late March.