ARC Side By Side regs released

The sporting and technical regulations for the 2014 Australian Side by Side Rally Challenge have been released as the battle for supremacy begins again in earnest at the upcoming Quit Forest Rally in Western Australia.

And in the mix are adversaries Cody Crocker and Michael Guest, the pair entering their third year in the Side by Sides as they continue to find a way to pull clear of the other.

In the debut season Crocker’s Polaris was the vehicle to beat, while last year an updated machine from Can-Am gave Guest the edge. Now with Polaris releasing their new challenger in time for the opening Round of the 2014 season Crocker believes the playing field is more level than ever.

“Last year we ran our older 900cc machine and it was a bit down on power to that of the Can-Am,” explained Cody. “This year though we’re both in 1000cc machines and that’s going to make it really interesting!”

“The new Polaris is a bit bigger, it’s a bit wider, it’s up on power and to me it’s a real machine now. Last year Guesty had us at the last couple of events, he definitely had us for outright speed. This year though it’s going to be of a level playing field, it’s looking to be more even between us.”

Guest is expecting a bruising fight again this year, and he’s looking forward to getting back out onto the stages in WA to let the battle begin.

“It’s going to be very interesting to see what this new car of Cody’s is going to be like. I know our machine was a fair bit faster last year, so it’ll bring the Polaris and the Can-Am more in line,” said Guest.

Crocker has had a brief chance to test the new car ahead of the opening Round, commenting: “It’s really good to drive, I’ve been able to set it up a lot like a rally car, although it looks anything but a rally car from the outside.”

“They are amazing vehicles, I can do things in the Polaris that I would never have been able to do in a rally car, some of the lines I can take only Possum in the old World Rally Car would have been game enough to take.”

For two seasoned rally veterans the chance to dice it out in the Side by Side Challenge is something they greatly enjoy. “I’m expecting a great fight against Guesty again this year. We’re both driving as fast as ever, if anything I think we’re both having to commit more than ever too!”

“We push each other 100%,” added Guest. “We’re always trying to scratch each others eyes out, and we’re forcing each other to work every metre of every stages, always looking for that tenth of a second advantage over the other.”

This season sees the first visit to Scouts Rally SA for the SxS competitors, and it’s a test both Guest and Crocker are excited about.

“SA is going to be a big challenge, the weather always plays a big part and when you’re exposed to the elements like we are it becomes even more interesting,” said Michael.

“Some of the roads down there are very fast, which probably doesn’t suit our machines very well,” added Crocker. “Maybe they’ll keep us inside the Mt Crawford forest, which would be great, those roads really suit us and I think it’d provide a good show for the spectators.” 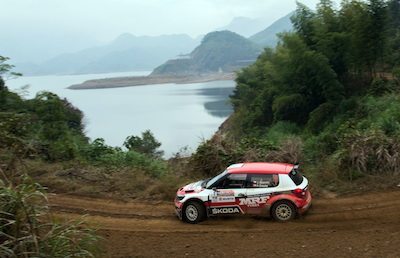 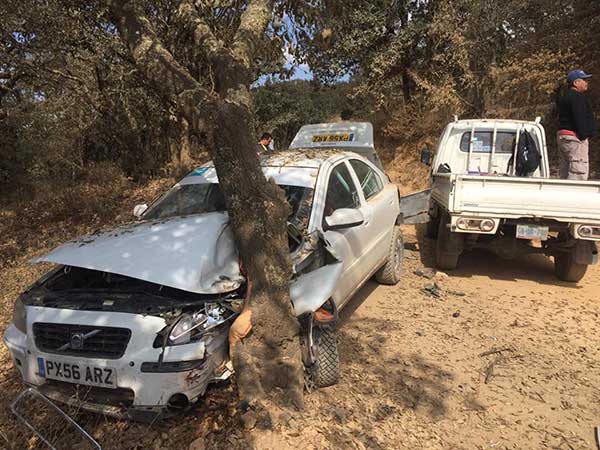 Was Camilli robbed of WRC2 win because of Tanak crash? 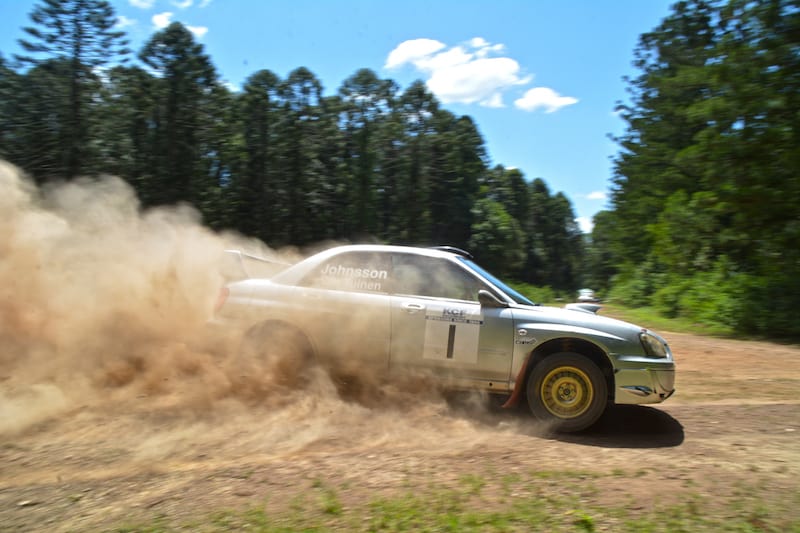