Darryn Snooks is no stranger to shipping cars across the ditch for the iconic Otago Rally each year.

Over the last 12 years, many Australian crews have joined the Snooks Motorsport team to compete in this exciting event on New Zealand’s South Island.

Whilst this event still remains Darryn’s favorite, the last 18 months has seen he and his team take on a completely different challenge – to compete across Europe in their rare Datsun Violet, better known in Australia as a 710SSS.

The challenge was to compete in not just one, but six different historic events across an eight month period, in three different countries.

In April this year, the Snooks Motorsport 710SSS, in historic George Fury and Monty Suffern Southern Cross Rally livery, and Jeff David’s immaculate Porsche 911, were loaded into a container bound to arrive in Helsinki early in June. 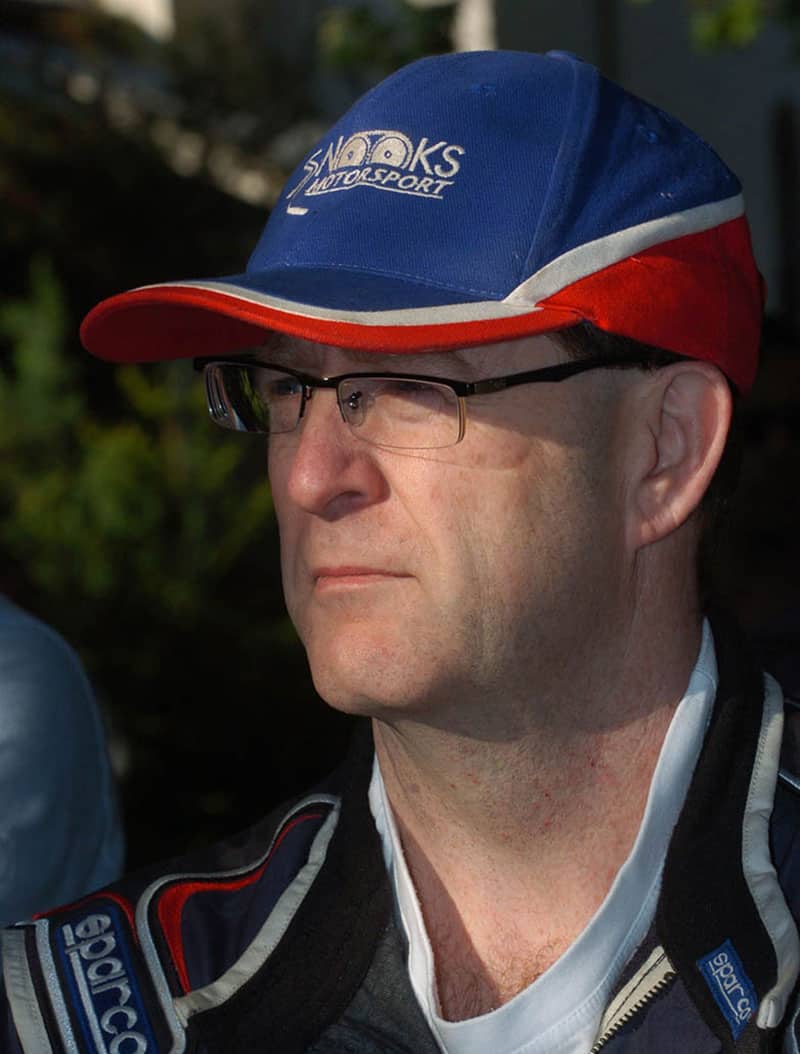 Both teams have spent considerable time and logistics for the first seven week part of this itinerary. This will see Jeff and Darryn compete on the Swedish KAK Midnattssolsrallyt (Midnight Sun Rally) to be held from July 10-13th.

This will be followed by the ADAC Eifel Rallye Festival, now in its ninth year, held in Daun Germany (18th to 20th July). The festival was designed by famed photographer Reinhard Klein “In order to promote and preserve the history of rallying, we only allow originals, faithfully restored or replicated vehicles”.

After some R&R time touring parts of Europe, the team will head to Rally Finland to take part in the Vetomies Rally (2-3rd August) in a hired BMW 325i, and finally, the Lahti Historic Rally (August 9-10th) both based in Finland.

Early in the new year, the team plan to contest the Arctic Rally in Finland and the Historic Rally of Sweden.

Snooks has engaged experienced co-driver, Tracey Dewhurst, to sit in the left-hand seat on all these events. Tracey has been competing on and off in Europe for over eight years and brings a wealth of experience to the team.

They will be joined by their usual Aussie service crew as they travel through Europe.

“We are incredibly excited with how this project has come together,” Darryn said.

“All the months of extensive planning is now coming to fruition with the whole team excited about their imminent departure for Europe.

“The cars are on the water and due to arrive in Helsinki a few days prior to the team’s arrival on June 30.

“It is all quite surreal knowing that we are a few weeks away from all the preparation for the trip becoming a reality.