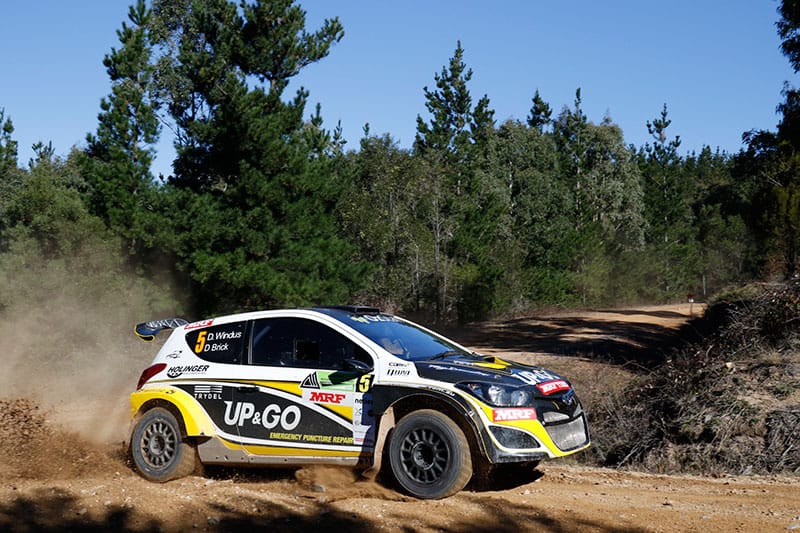 Major brake problems have robbed Ballarat rally driver, Darren Windus, of a good result at round two of the Australian Rally Championship in Canberra.

Lying third in the national series after the first event, Windus and co-driver, Daniel Brick, had switched cars for the National Capital Rally.

They were hopeful that their newer Hyundai i20 would give them a performance boost over their Subaru Impreza WRX.

Testing in the lead up to the rally had gone well, with Windus commenting that it was the most well balanced rally car he had driven.

Just four kilometres into the first special stage the brake pedal went to the floor after a total brake failure, sending the car off the road.

While no damage was done, Windus and Brick retired the car and headed back to the service park where their Activ RallySport team got to work to assess the problem.

“The car felt incredible for the first part of the stage, but then for no reason the brakes disappeared and we were lucky not to have a big accident,” Windus said. 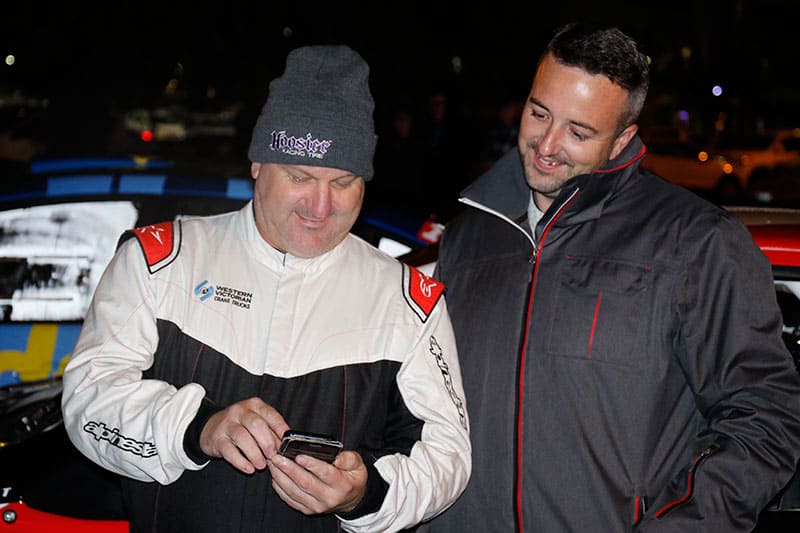 Heading into the second half of the rally, the team were confident that the problems had been fixed, however, brake issues resurfaced once again.

“It’s a strange problem that the team haven’t yet been able to get on top of,” Windus added.

“We had full brakes, then all of sudden we would have just fronts, or just rears, or sometimes nothing at all.

“The only safe decision was to withdraw the car so that we didn’t risk doing major damage to it.”

The disappointment leaves Windus and Brick lying equal fifth in the Australian Rally Championship, but they are unlikely to contest the next round in Tasmania.

The National Capital Rally was won by the factory Toyota Yaris of Harry Bates, with Subaru star, Molly Taylor, taking second in her WRX.