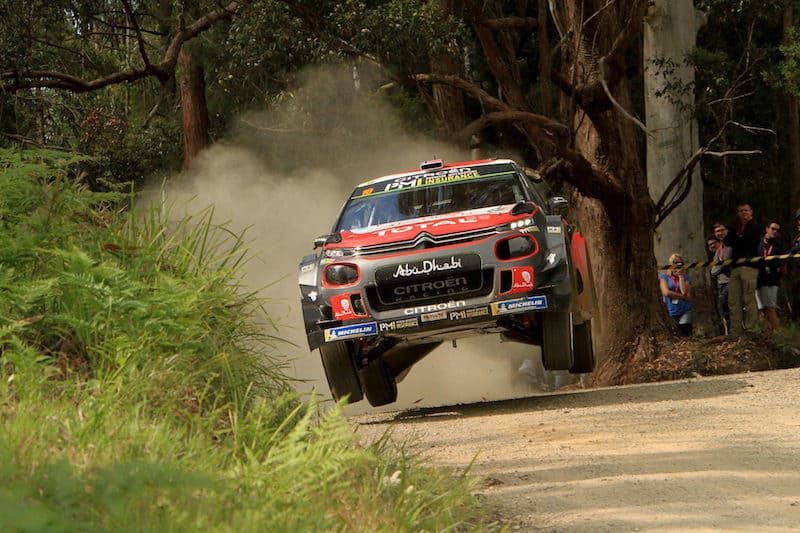 Norwegian Mads Østberg will take the wheel of a Citroën C3 WRC for the first time this season to back up regulars Ogier and teammate Esapekka Lappi at the New South Wales Coffs Coast WRC finale on 14-17 November.

Ogier heads a list of 26 WRC entries – including three each from manufacturer-backed teams Toyota, M-Sport, Citroën and Hyundai – announced today by the rally organisers.

Ostberg’s addition to the Citroën team should provide a strategic benefit as Ogier desperately chases down current championship leader Ott Tänak, of Toyota.

Ogier, 28 points behind, must prevent Tänak locking up the title at next week’s penultimate round, RallyRACC Catalunya – Rally de España, and force the Estonian to a showdown at Rally Australia three weeks later. Citroën is expected to arm Ogier in Spain with a C3 WRC carrying radical Formula 1-style aerodynamic upgrades designed to improve its cornering speed.

In Australia, an anticipated 11thstarting position on day one would allow Ostberg to make up places on roads swept clean of gravel by drivers ahead, including Ogier.

From a potentially more favourable starting slot on the remaining two days, he could be in a position to deny points to his teammate’s rivals Tänak and Thierry Neuville of Hyundai, who remains a mathematical title hope from third place in the current standings.

Despite being a 2019 part-timer – and only in the WRC 2 Pro support category – Østberg is a highly-experienced WRC competitor able to support Ogier plus Citroën’s goals in the manufacturers’ championship. He finished third for Citroën at Kennards Hire Rally Australia last year and won Rally Portugal in 2012 for M-Sport Ford. 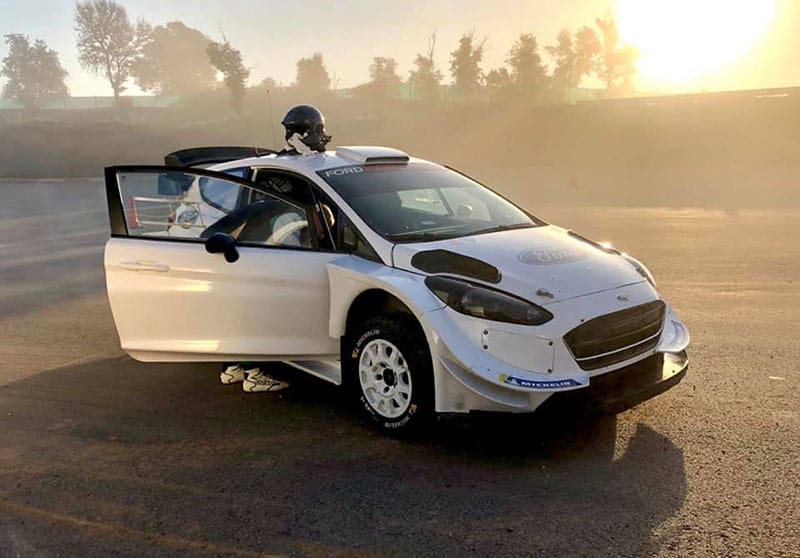 Also having his first drive of the season at WRC elite level in Australia will be Hayden Paddon. The popular New Zealander finished second for Hyundai on the Coffs Coast last year, but this year will be driving an M-Sport Ford Fiesta WRC alongside teammates Elfyn Evans and Teemu Suninen.

Rally Australia’s sporting chief, Clerk of the Course Wayne Kenny, says spectators can expect an unforgettable experience as rallying’s fastest drivers and cars fight to the end for the World Championship.

“We’ll wait to see the result of Rally Spain, but I have no doubt that Citroën with a faster car and Ogier with his legendary fight-from-behind ability are capable of forcing a championship decider at Kennards Hire Rally Australia.

“Ogier won the championship here on the last day in 2018 as Tänak and Neuville faltered and he can do it again.

“The most exciting thing about the WRC is its unpredictability – it’s never over till it’s over. Something as seemingly minor as a puncture or a spin in Spain or Australia could change the result of the championship.”

Tickets for Kennards Hire Rally Australia, priced from $29 to $119, are available now from TICKETEK.COM. Highlights of the Coffs Coast event will include two nights of the harbourside Destination New South Wales Super Special Stage and a free concert by legendary rock band Dragon exclusively for 4-day ticket-holders. 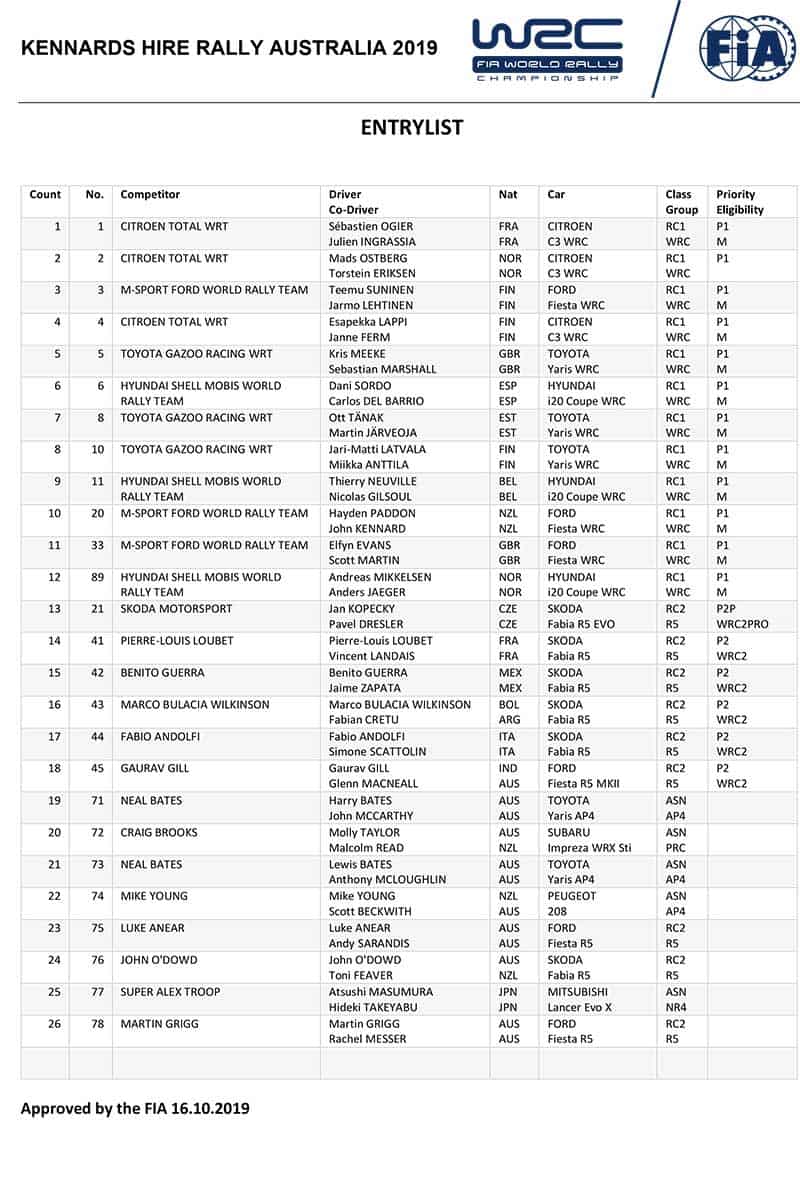