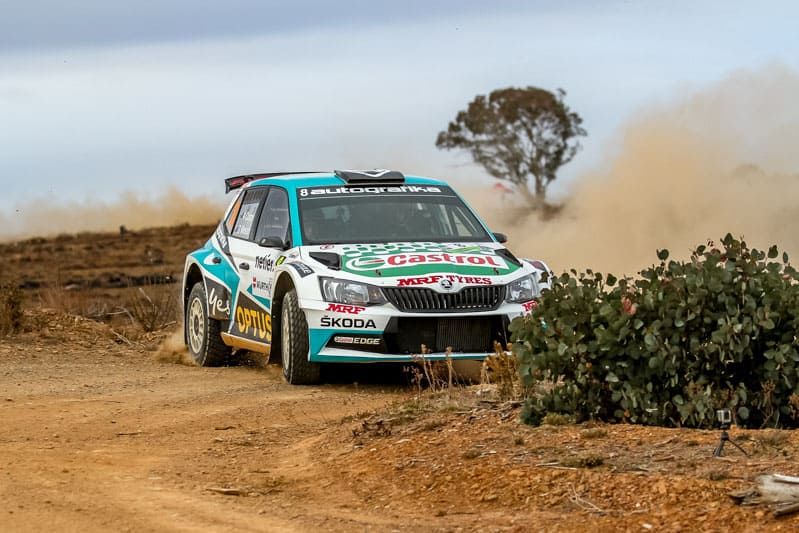 Australian rallying looks set to emerge from the COVID-19 pandemic better than most. Photo: Luke Whitten

Australia is definitely the ‘lucky country’, and while the rest of the rally world seems to be going to hell in a handbasket, we’re gearing up for our first events.

Yesterday’s cancellation of Wales Rally GB was the fifth event on this year’s WRC calendar that has been shelved, while two others have already been ‘postponed’.

The WRC has stated that they need six or seven events to make a championship. They’ve already held three, but which events will make up the quota?

Sadly, it’s becoming even more likely that the WRC may not restart until 2021.

Shortly after Rally GB’s cancellation, the British Rally Championship was also abandoned for this year.

Closer to home, the New Zealand Rally Championship was cancelled five weeks ago, before a wheel had even turned.

Yet in Australia, it’s all systems go. The country’s first event since the pandemic will be the Rally of the Bay on July 4, and there are a raft of other events beginning to release route details as the sport once again ramps up.

Like New Zealand, Australia is nearly ‘out the other side’ of the pandemic, and both countries can thank their governments for the work they have done in not only keeping their citizens safe, but for planning a way forward. 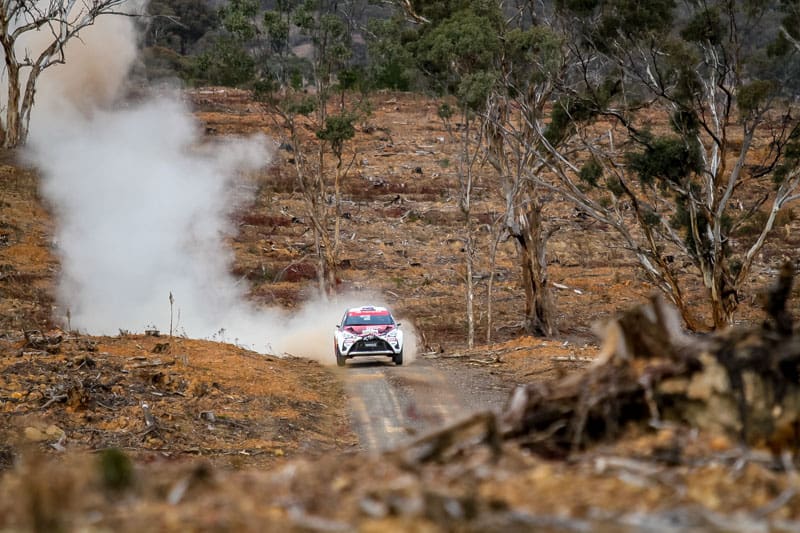 The lucky country? Australian rally fans think so as we slowly progress through 2020. Photo: Luke Whitten

Motorsport Australia should be congratulated for their forward thinking, their determination to get rallying up and running again, and for giving competitors and fans hope that all is not lost.

The easy decision would have been to cancel the Australian Rally Championship, but they stuck to their guns, came up with a plan, and pushed forward.

Credit should also be lauded on Sydney’s North Shore Sporting Car Club and the organising team for the Rally of the Bay.

They’ve been on the front foot right from the outset, determined to not only get rallying back, but to ensure that the event would return to an area that was devastated by bushfires just months ago.

Pre-event publicity has been strong, and a maximum field of top-class competitors will front the starter. In fact, it could well be the strongest field for any event in Australia this year.

2020 hasn’t been the year we had all hoped for, but through the hard work of many, the second half of the year looks like being much busier, and much more exciting, than most of us could ever have hoped for.

As rally fans, we should be truly grateful for that.