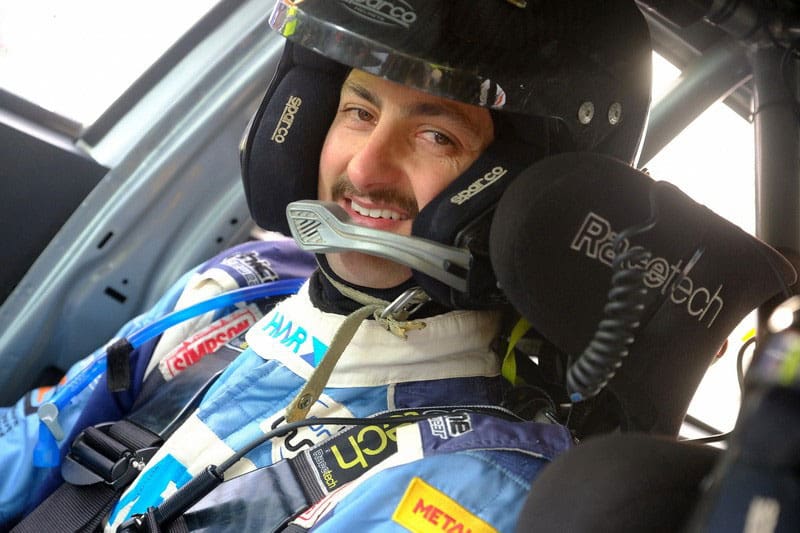 There have been many feel good stories in the motorsport world over the years, and perhaps none better than David Holder and his effort to get to Rally Whangarei.

After a trouble-ridden run at round one of the championship at the Otago Rally, Holder looked to Round 2 in Whangarei to turn his fortunes around.

However, he almost didn’t make it, saying in a Facebook post before the event that “some financial hurdles came up and the likelihood of us starting the event was looking very slim”

It seemed so unlikely, that he admitted to “starting (the rally) with a few (tears)!” 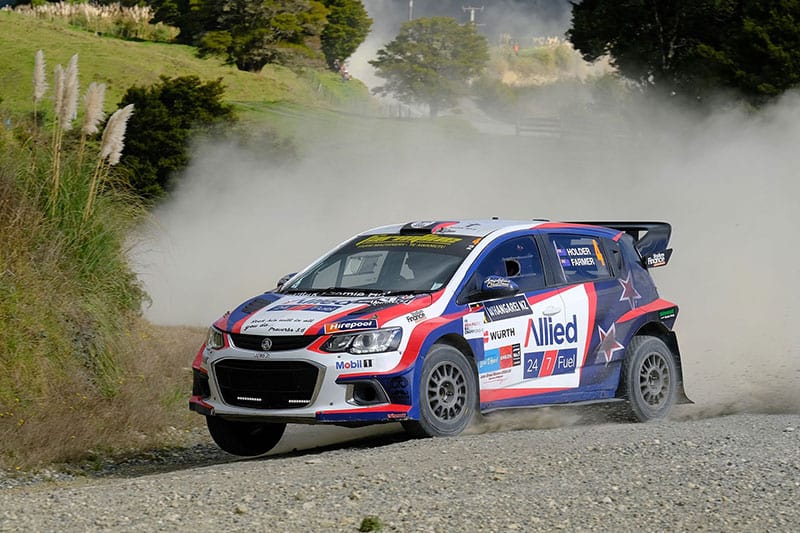 Help from a few businesses, and some “private individuals” enabled him to get to the start line, and he did those supporters proud.

Driving a Holden Barina AP4, Holder finished a brilliant second in the APRC field, behind only Hayden Paddon, who continues to show why he warrants a seat in a WRC car.

Paddon was a class above, winning by over four minutes, but Holder placed second to him on both days.

It was a wonderful reward for a talented driver who could very easily have been sitting on the sidelines for the event.