COMMENT: Should R5 cars be banned from the Australian Rally Championship?

There were some interesting comments made by rally fans last weekend, stating that R5 specification cars shouldn't be eligible to compete for Australian Rally Championship points.

All I can say to that is, what a load of crock!

For the first time in the championship, a Skoda R5 has been entered, and for the past two events, with three-time champion Eli Evans at the wheel, it's been virtually in a class of its own. And so it should be, given the time, effort and countless dollars that Skoda Motorsport have spent on the car over the past three years. But that doesn't mean it should be banned from the championship. Far from it. Australia and New Zealand worked together to introduce the AP4 category as an alternative to the FIA's R5 category, not because it was any better or worse, but because it would offer a more cost-effective way for those down under to get their hands on a competitive 1600cc, turbocharged, four-wheel drive rally car. 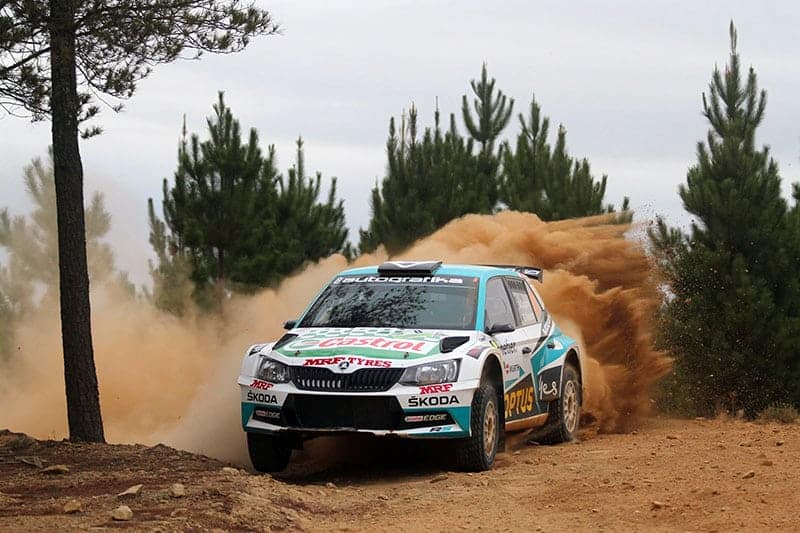 R5 cars are a dime a dozen in Europe, but the cost of buying one and shipping it to Australia or New Zealand has been prohibitive for just about everyone. And so the AP4 class was born, and after a couple of years, it's starting to gain momentum in both countries. Initially it was only New Zealand who took up the AP4 reigns, but now that wave of support has moved across the Tasman, with Harry Bates' Toyota Yaris setting the standard.

Team boss, Neal Bates, told me this week that he's glad R5 cars are allowed in the ARC, and that they definitely should remain.

"Our job is to produce a locally-built car that is capable of matching, or bettering the stage times of an R5 car, and so far we're doing pretty well," Bates said. 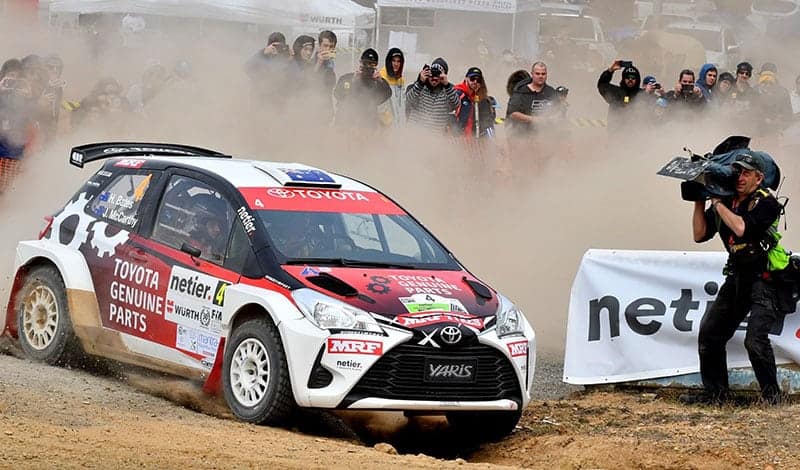 Banning R5 cars from ARC events is counter-productive on many levels, including stifling the ability of teams like Neal Bates Motorsport to build a car that is competitive on a world scale, as well as snookering local drivers who may wish to progress up the rallying ladder to events in Europe and, ultimately, the WRC. Evans Motorsport's own challenges in making their Mini Cooper AP4 competitive against their local opposition - even before an R5 car was debuted in the ARC - has seen them leasing the Skoda for the past two events. Evans and the car have won both rallies easily, with the Skoda expected to appear again in Tasmania in July, before the Mini (Mk 2) rejoins the ARC in South Australia in September. 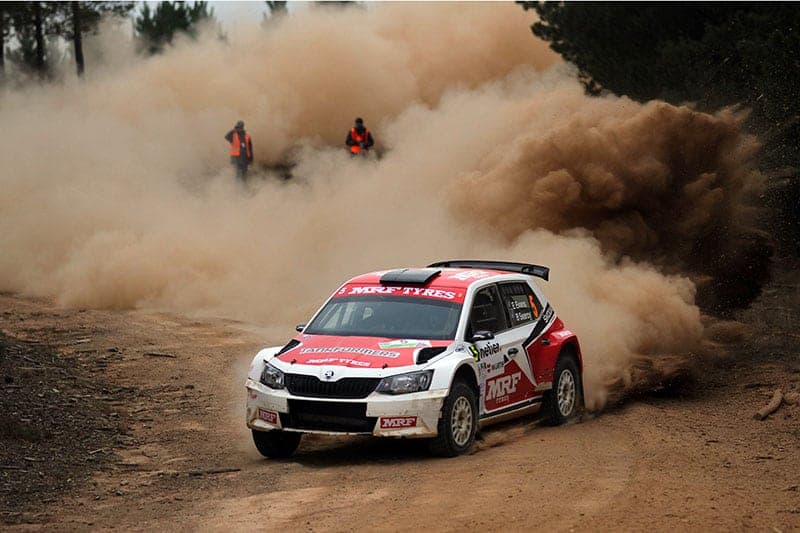 The top level of rallying is always going to be expensive, and only the very well heeled will be able to compete at that level. At present, to do that you either need an R5 car or a locally-made AP4 machine.

Both are expensive, both are great to watch, and both are capable of winning the ARC in the right hands.

In my opinion, that's what the fans want to see, and we should leave the rules alone. Changing them now will only throw the whole sport into confusion - and we've been down that path far too many times in the past already. 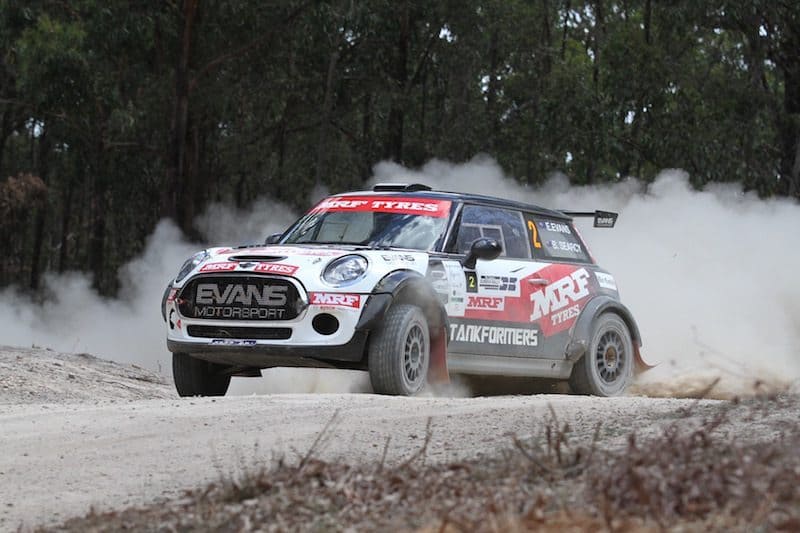