The Castrol supported Ford Innate Motorsport driver Adrian Coppin has declared himself happy with his performance at Rally Australia, after a few days to reflect on the event.

“Overall, I am happy with our Rally Australia result.” Coppin said.  “It was a tough event for me and in some sense a watershed event with things not going my way and having to learn to forget about the problems, stay focussed and just get the job done.” Coppin added.

The team battled the clock because of the dust raised by slower competitors seeded around them on Friday and Saturday.

“We overtook one car in the first of the 50km stages on Saturday and then caught and passed two more in the second run through the same stage before entering control behind a third car,” co-driver Tim Batten commented.  “While that sounds impressive, we actually dropped time to the faster cars we hoped to be competing with.”

When the team finally got a dust free run on Sunday they set a string of fast times to close the gap to the eventual class winner to just 1:15.7.

“I was happy with our Sunday performance,” Coppin said.  “I finally got a dust free run and I was able to set some fastest times in my class.  That restored the confidence a bit.”

The team finished a credible 15th outright and second in Class 6.

The crew's next event will be the all tarmac Croatia Rally, round 10 of the 2013 FIA European Rally Championship held from 26 -28 September.  The crew leave on Thursday. 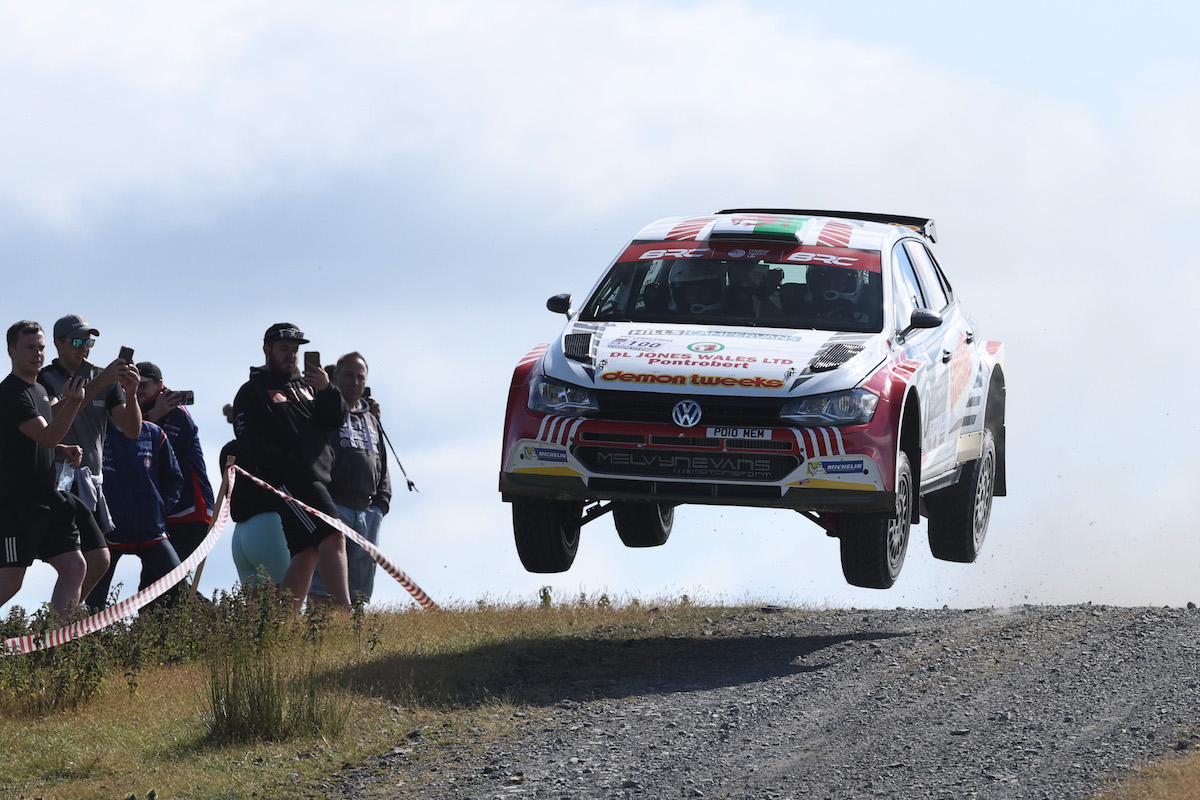 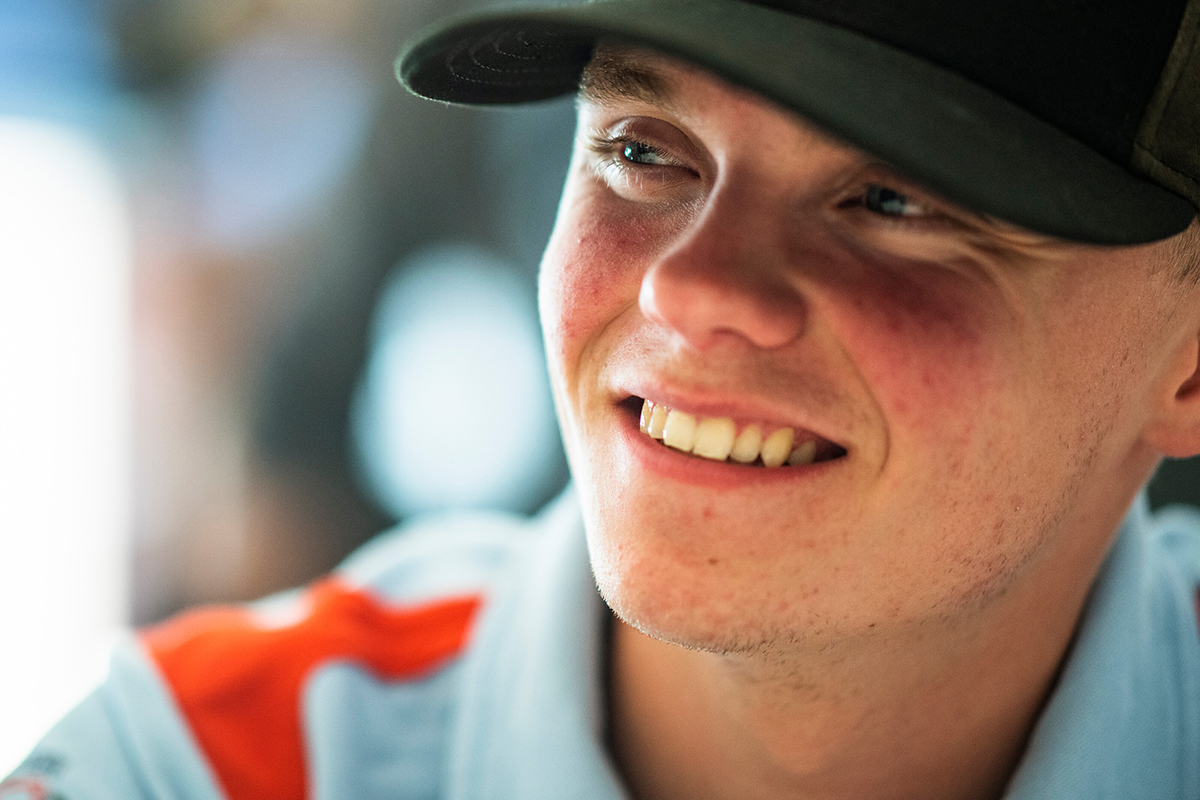 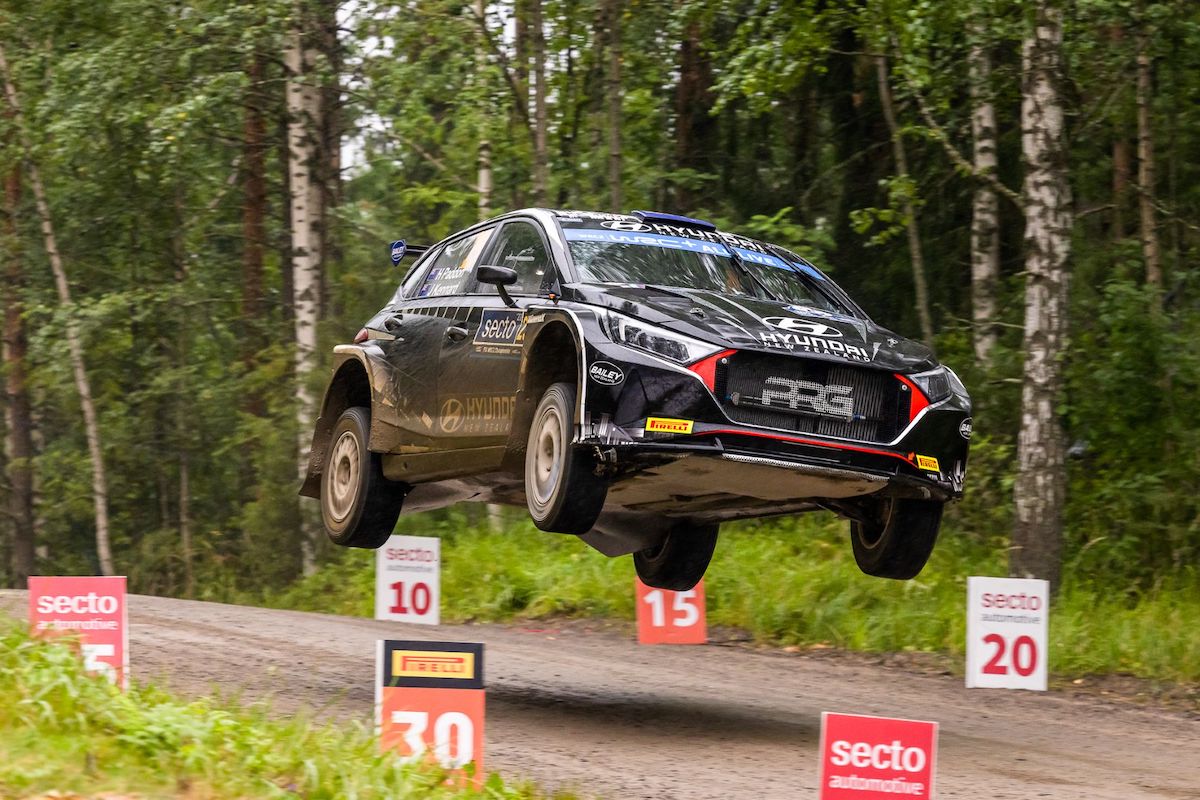