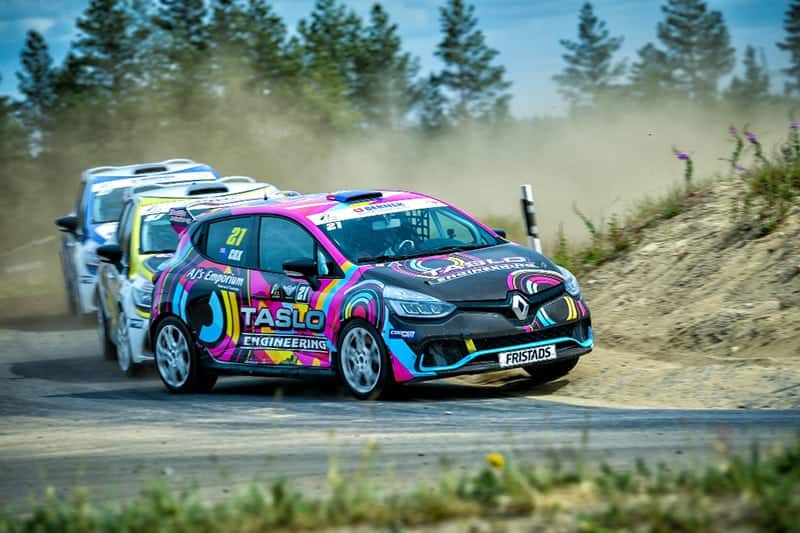 It wasn’t the weekend that New Zealand’s Sloan Cox was hoping for at his second European rallycross event – the rally-turned-rallycross driver from Rotorua didn’t qualify for the final – but he’s already focused on what he needs to do to improve for the next round in August.

Cox is contesting the RX Academy, a five round competition and coaching programme based in Finland designed to help competitors develop a career in rallycross, one of the fastest growing forms of motorsport.

Having secured third place at the opening RX Academy round in May and the same placing in an Australian rallycross event last month, the 26-year-old headed back to Europe excited to compete again.

“I’m still feeling positive after the weekend. Even though I didn’t have the pace at the end of the day, I know I’ve got the pace. I just have to tidy up my driving and I think more seat time in a front wheel drive car is the key,” says Cox from Honkajoki in central Finland.

The RX Academy event got underway last Wednesday with an optional test day available to all RX Academy participants in identical Renault Clio rallycross cars. Cox was positive, saying the day went well. Next was a day of mental and physical training, part of the Academy’s coaching programme.

“I can see things I can improve, but was pleased to see my reaction times were really good and it showed on race day. It’s great being part of the Academy group, everyone is getting on even better now than we did in the first round and it’s great we can be friendly outside the car, yet when it comes to race time, we race seriously.” 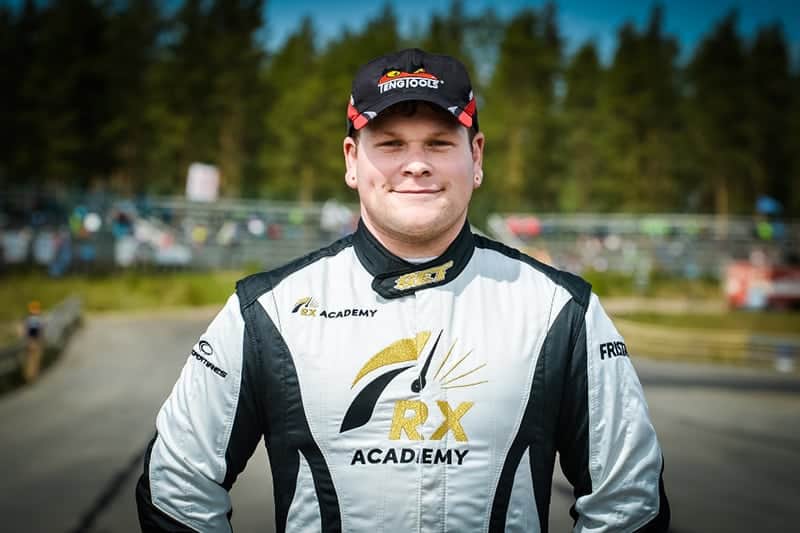 “But then over the whole weekend I felt like I just wasn’t improving while others were getting quicker with each run. After three qualifying races, I was sixth in my semi-final so I didn’t make the final. I struggled being back in a front wheel drive car again. Every time I kept trying to push, I was losing time. The lack of experience in FWD let me down a bit, compared to some of the other drivers who are competing regularly in them.”

Cox describes the Honkajoki track as being even faster than the previous round in Höljes, with a greater ratio of gravel to tarmac. “I thought I’d like it more having a gravel background from rallying, but in the races, it didn’t quite go the way I thought it would with my mindset being more how I’d drive a 4WD car.”

Cox says he knows what he needs to do – get more seat time in a FWD car back in New Zealand.

“There’s about six weeks until the next event in August so I’ll get into a FWD car somehow, maybe for rallysprints or club events like motorkhanas or autocrosses, so that’s what I’m going to work on. There are plenty of positives to take away from this weekend.”

Cox has three more RX Academy events this year – 11 August (Jalasjärvi), 25 August (Kouvola) and the final on 7 October at Tierps in Sweden.