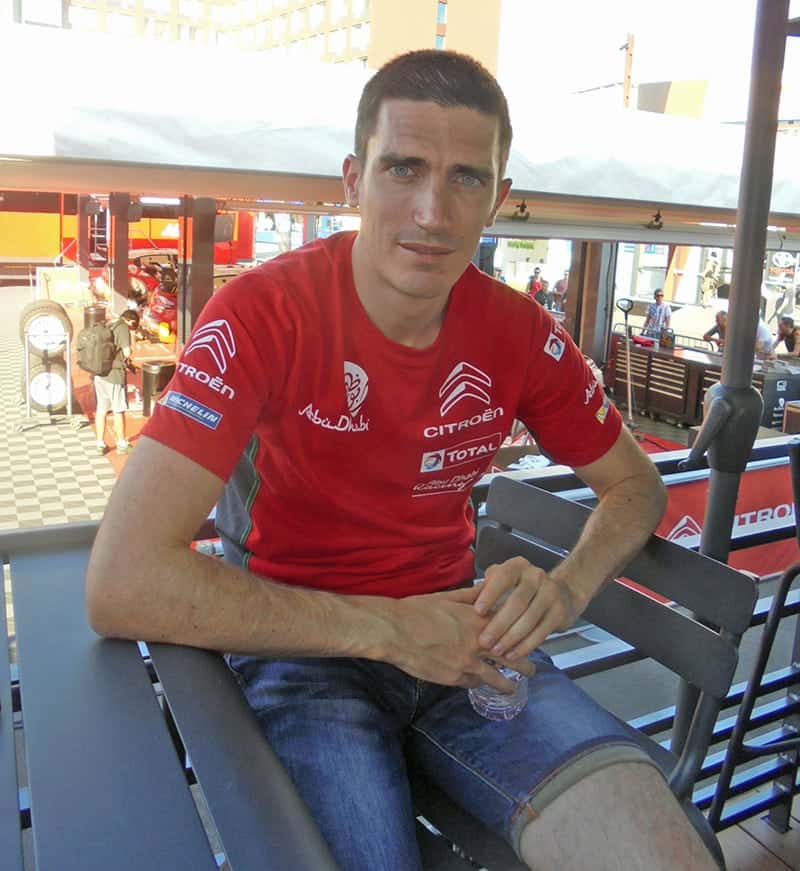 Following Mads Ostberg’s similar announcement earlier this week, Craig Breen told his Irish television company, RTE, that he has lost his place in the WRC at Citroen.

“I’m disappointed we lost our seat at Citroen. I think we did a reasonable job, all things considered,” Breen said.

“If you were to really delve into the depths of the reasons we didn’t get the results this year, it was purely bad luck. It was a difficult year. It was a transitional year, drivers chopping and changing.

“The atmosphere was difficult sometimes in the team. We tried our best. We missed the two rounds early in the year, having to give the car to Seb (Loeb) for these rallies. That hurt us a bit. 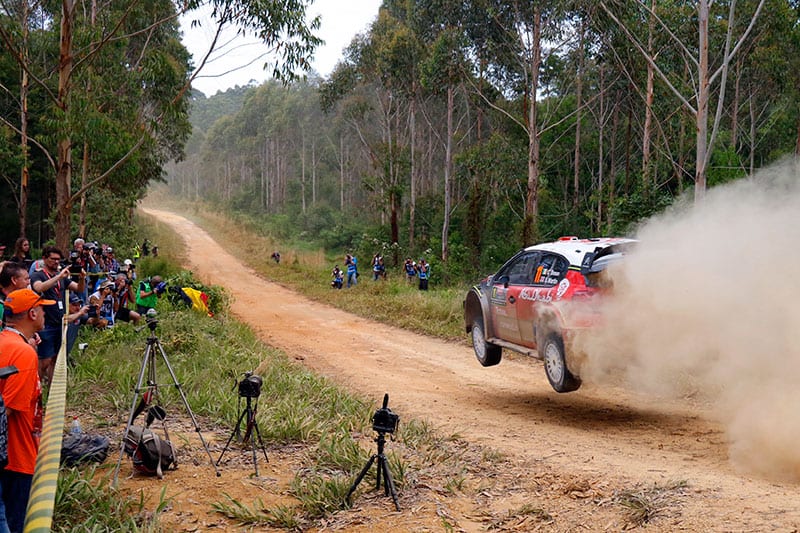 “It turned out to be quite a cruel year. Unfortunately it’s a sport where talent doesn’t always prevail. But at the end of the day I’m doing my dream job, it’s all I ever wanted to do.

“Whenever the pressure gets too much I just try to think about that and realise no one is putting a gun to my head to drive this car. It’s because I love doing it.”

Both Ostberg and Breen gained a second place in WRC events in 2018. Both Citroen and M-Sport are unlikely to enter more than two cars in the 2019 WRC.

Mads Østberg to return Down Under for Otago Rally