DMack out, Pirelli back for 2018 WRC - RallySport Magazine
× 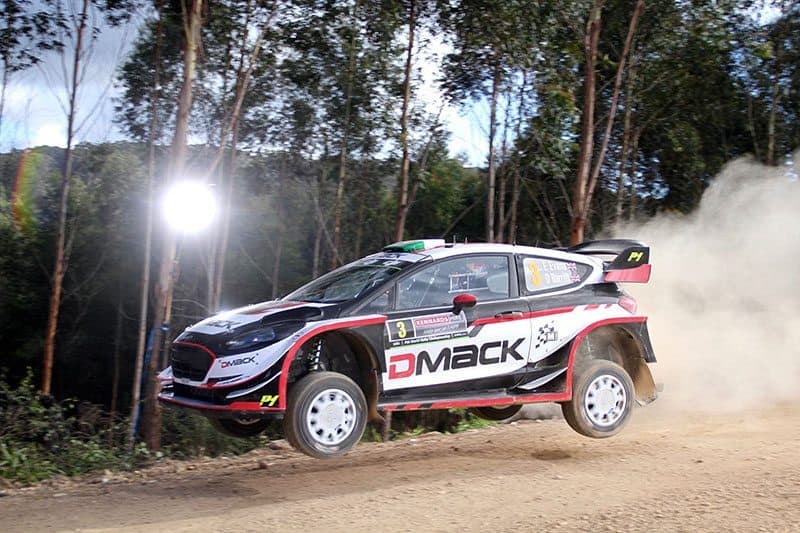 DMACK will take a break from the WRC in 2018. Photo: Peter Whitten

Pirelli has been named as sole tyre supplier for the FIA Junior World Rally Championship in 2018. 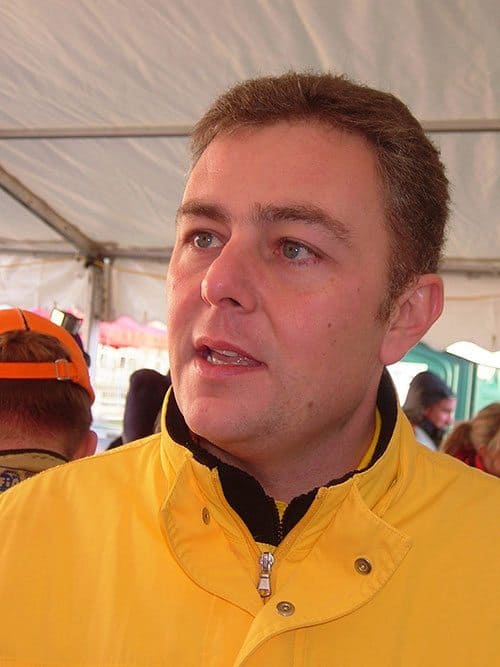 This comes after the WRC tyre supplier, DMack, announced they will be engaged in restructuring their WRC supply activities for the future, and will no longer act as a supplier for the series.

Pirelli has homologated new products available for use in the WRC and WRC2, with a new design of winter tyres and wet weather asphalt tyres ready for 2018.

As well as the JWRC, the European Junior under 27 championship will also exclusively use Pirelli tyres.

Pirelli has also announced the prize for the winning JWRC driver, the gift of a new Fiesta R5, tyres, fuel and entry fees for the 2019 WRC2 season.

DMack has stated that their intention is to prepare for a bid to supply a top team exclusively for the WRC in 2019.