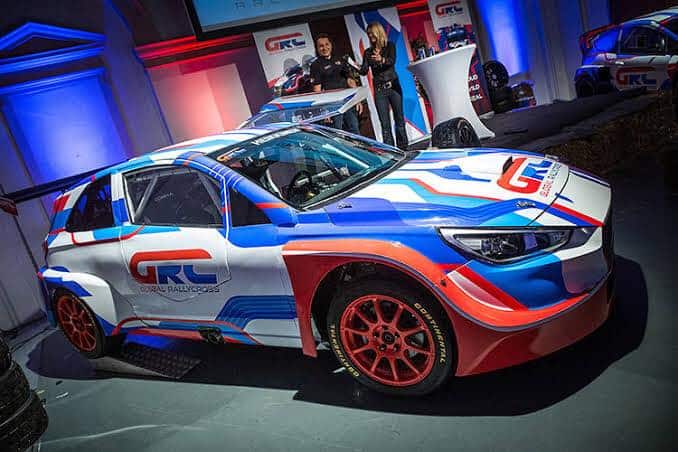 The Hyundai i30 Pantera X6 which Paddon will drive.

Hayden Paddon will compete in six rounds of the GRC Europe championship in 2019.

Paddon will be at the wheel of a Hyundai i30 Pantera X6 in the series in a drive which he announced on his social media last night.

As well as announcing his rallycross plans, Paddon mentioned that he will have more stage rally news coming soon.

It is widely tipped that Paddon will compete at home in New Zealand with his own Hyundai New Zealand team after being dropped from the Korean manufacturer’s World Rally Championship squad.

He has already committed to competing in Dunedin’s Otago Rally in April – an event he has won several times.

Details on GRC Europe can be found here: http://www.grc-europe.com/