He may not be contesting this year’s Australian Rally Championship, but last year’s title winner, Eli Evans, has given his tips for this weekend’s opening round.

Evans won last year’s ARC after starting the season in his Mini Cooper AP4, before switching to a leased Skoda Fabia R5.

The cost of tackling the nationwide series took its toll, however, and Evans will sit out this season.

“I’m just working and focusing on a year off,” Evans told RallySport Magazine.

“The Mini is parked up at the moment and I have no plans for this year as yet.” 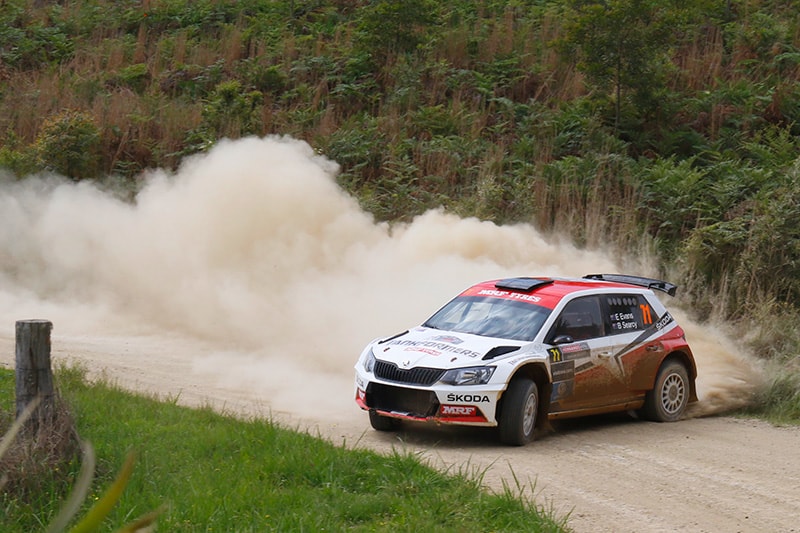 He’ll have his eye keenly on the Forest Rally this weekend though, and was quick to predict his top two finishers.

“Molly seems to be suited to faster rallies and has had some good stage times in WA in the past as well.

Heat 2 begins with one more Barnard Park run on Saturday night, followed by eight stages ahead of the Nannup Oval podium finish on Sunday afternoon.