New Zealand’s Motu Road gorge is widely regarded in world rallying as the toughest, most challenging stages in world rallying. The Motu is 47 kilometres of winding, narrow, twisty and challenging road that snakes its way from the coast at Opotiki (east of Rotorua), inland through the ranges to finish high in the hills at the small township of Motu. It gained its fearsome reputation during the 1990s when it was an annual feature of the World Championship Rally of New Zealand event. Nearly every year the infamous piece of road helped to decide the outcome of the event. The world’s best drivers feared its awesome reputation, while Scotland’s Colin McRae proved to be the master of the Motu, setting the stage record three years running on his way to victory. In 1993, McRae went from fifth place to first on this stage alone, setting up his, and Subaru’s, maiden WRC win. 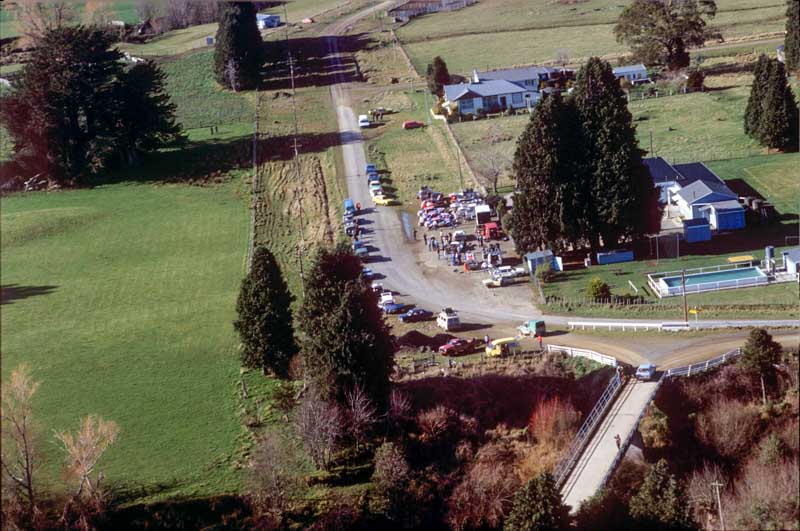 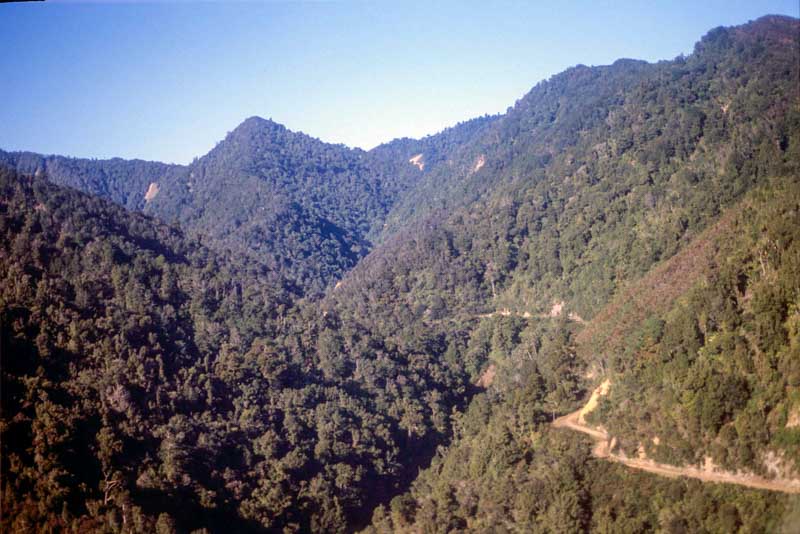 The Motu Road is one of world rallying's most difficult stages. Photo: Martin Holmes

THE MOTU First used on the inaugural Shell Silver Fern Rally in 1969, the Motu caused so many problems that the organisers annulled the time for the entire section. Until 1983 the absence of restrictions on the length of stages allowed it to be used in full, with drivers such as Andrew Cowan, Colin Bond, Fulvio Bucchelli and Michele Mouton setting fastest times. In 1975, local Colin Taylor became the first New Zealander to win the stage, recording a time of just under 51 minutes in a Mk1 Escort. The introduction of a 30km limit for world championship stages saw the Motu shortened, or split in two, from 1988 to 1992. The re-uniting of the Motu as a single stage in 1993 brought a new challenge. Winners of one or both parts of the stage included Tony Teesdale, Ingvar Carlsson, Carlos Sainz and Didier Auriol. 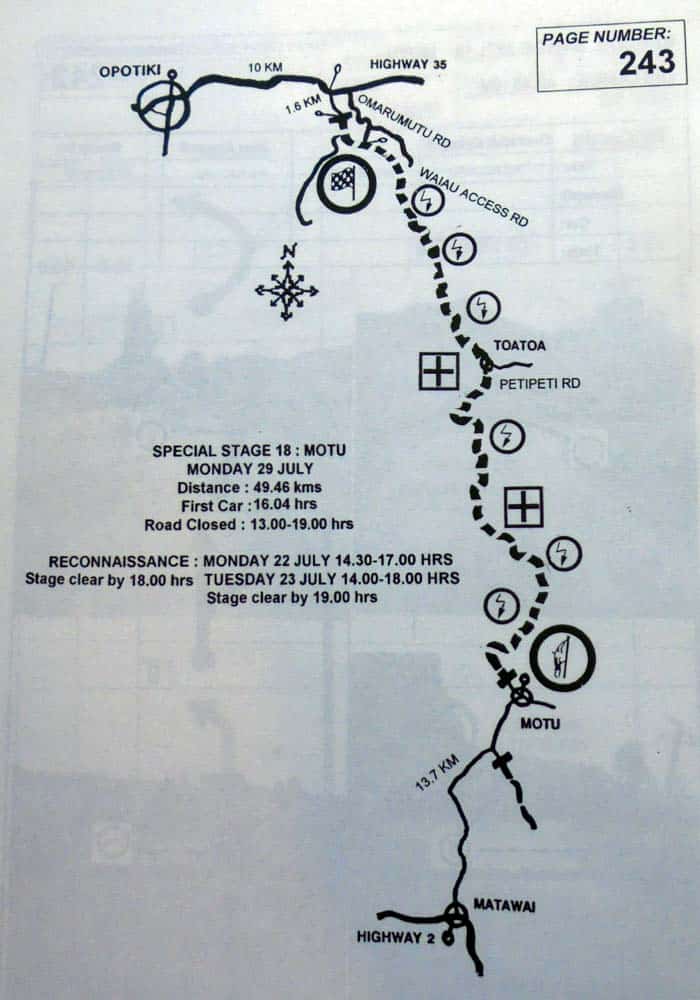 A stage map from the Motu Road stage - all 50km of it. 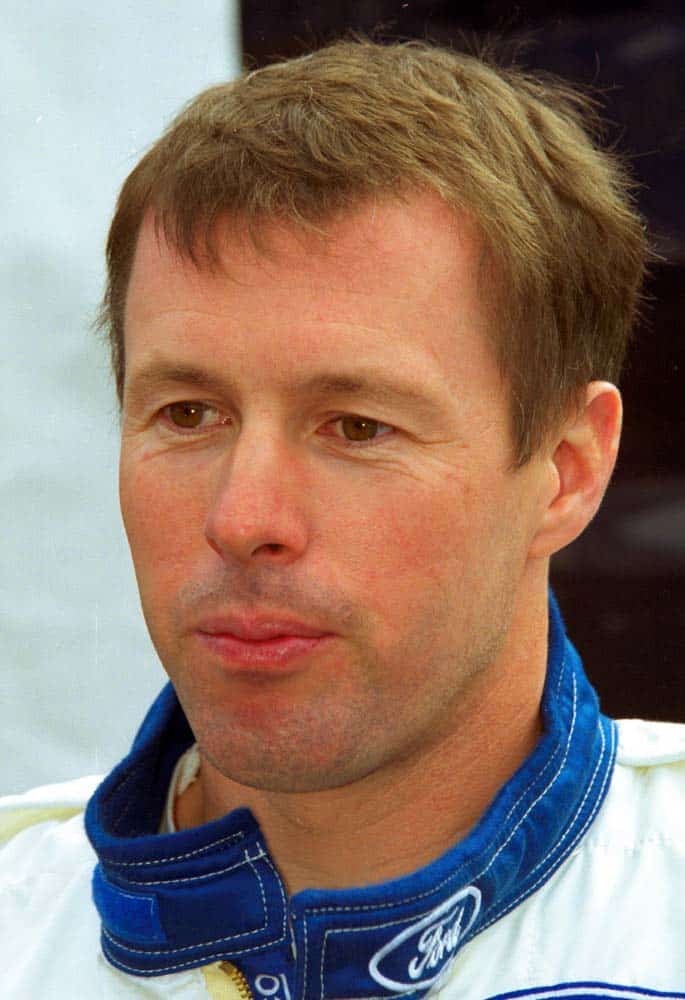 It was (and still is?) the longest (in terms of time) and slowest stage in any WRC event. The world’s best rivers struggled to average 70kmh through its slippery twists and turns. In 1993, the new master was Colin McRae, who took the Rally New Zealand lead on the Motu, beating Didier Auriol by seven seconds. The next year he smashed his previous record by beating Auriol by 25 seconds. But more was to come the following year, with McRae again beating Auriol by a staggering 35 seconds. McRae, unlike Auriol, had no special love for the Motu. “It’s really, really long and very hard work. The only good thing about it is the times I managed to achieve in there,” McRae said. 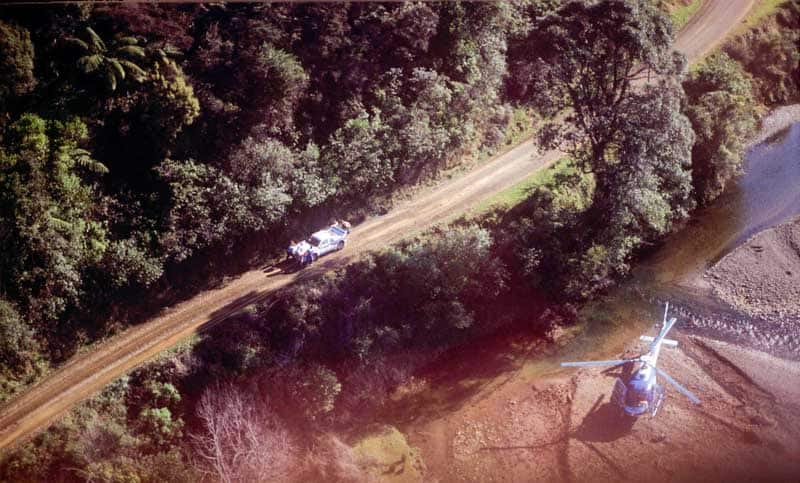 Atillio Bettega's Lancia Rallye 037 on the Motu Road after hitting a cow in 1983. Photo: Martin Holmes

“Over the years we have evolved a method of driving that stage which is to drive as if it was a tarmac stage, braking early and turning in early, only after I have taken my foot off the brakes. I use the throttle very gently and try not to let the car go sideways at all. “It’s a very narrow road, so it is of real importance to be absolutely precise. “The oddest thing about the stage is that because it is so slow it is hard to gain a feeling of how you are going. “In 1995, for example, we went slower than the year before because it was so wet and slippery. I would have been surprised if anyone had beaten me, but I never expected to pull 35 seconds over the rest of the field on one stage alone!” 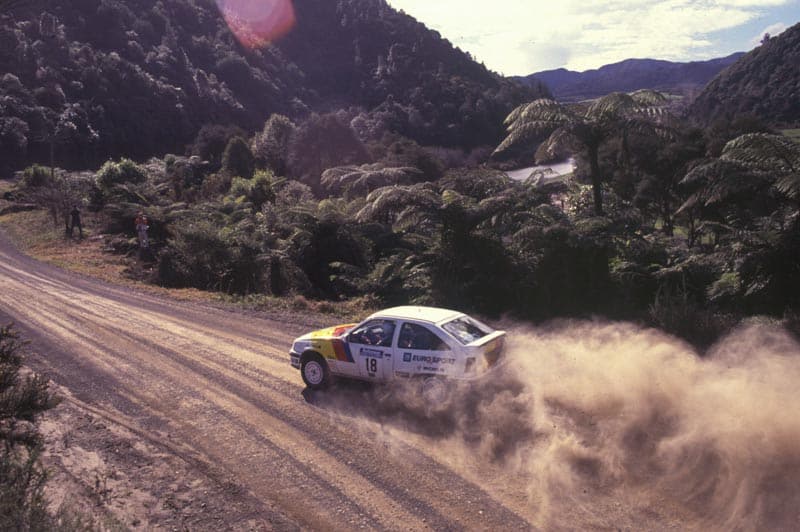 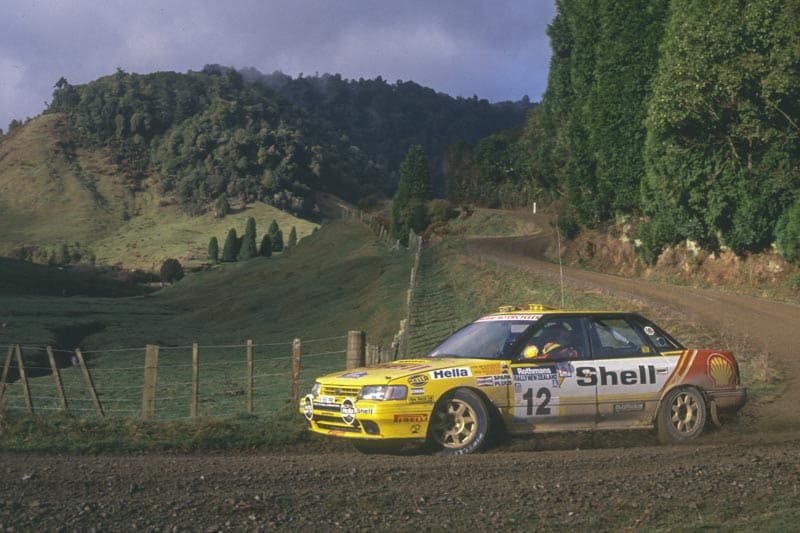 Joe McAndrew was sixth at Rally New Zealand in 1994 in his Subaru. Photo: Martin Holmes