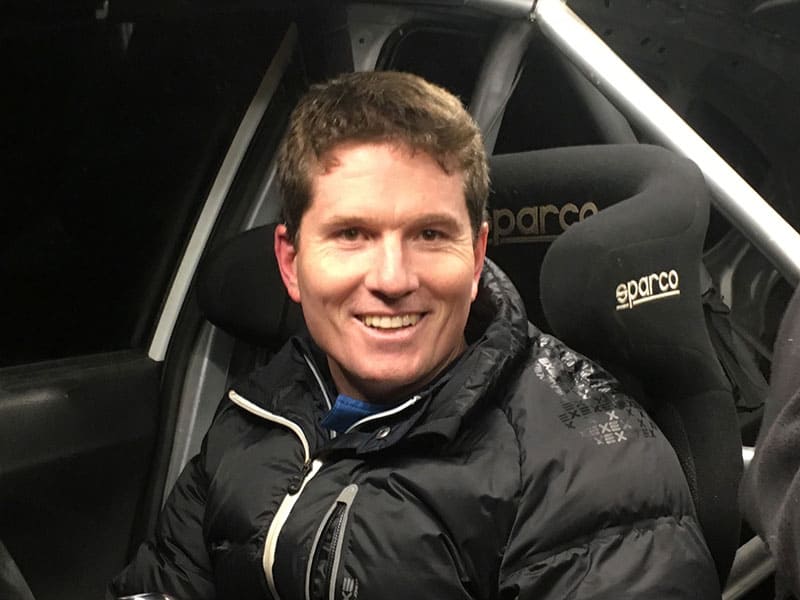 Australia’s first Ford Fiesta R5 will arrive into the country this week, with a competition debut set for next month’s Rally Tasmania.

After driving a Subaru WRX in recent ARC rounds, Luke Anear is looking forward to getting behind the wheel of the new car in Tasmania, after recently testing a Fiesta R5 at M-Sport in the UK.

“It should arrive this week, and we’ll debut it at Rally Tasmania,” Anear told RallySport Magazine in Canberra.

“I tested a similar car recently, and it was a fantastic car to drive. I can’t wait to get it into the forest.”

Anear’s Subaru has already been sold to Victorian Ivan Regester.

The New South Welshman finished third ARC driver home at Rally Australia last November in what was only his third gravel rally.

The car will be supported by AGI Sport, a team which has twice won the Australian Formula 4 Championship.

Until now, the only R5 cars that have resided in Australia have been the Skodas imported by WA-base Race Torque. 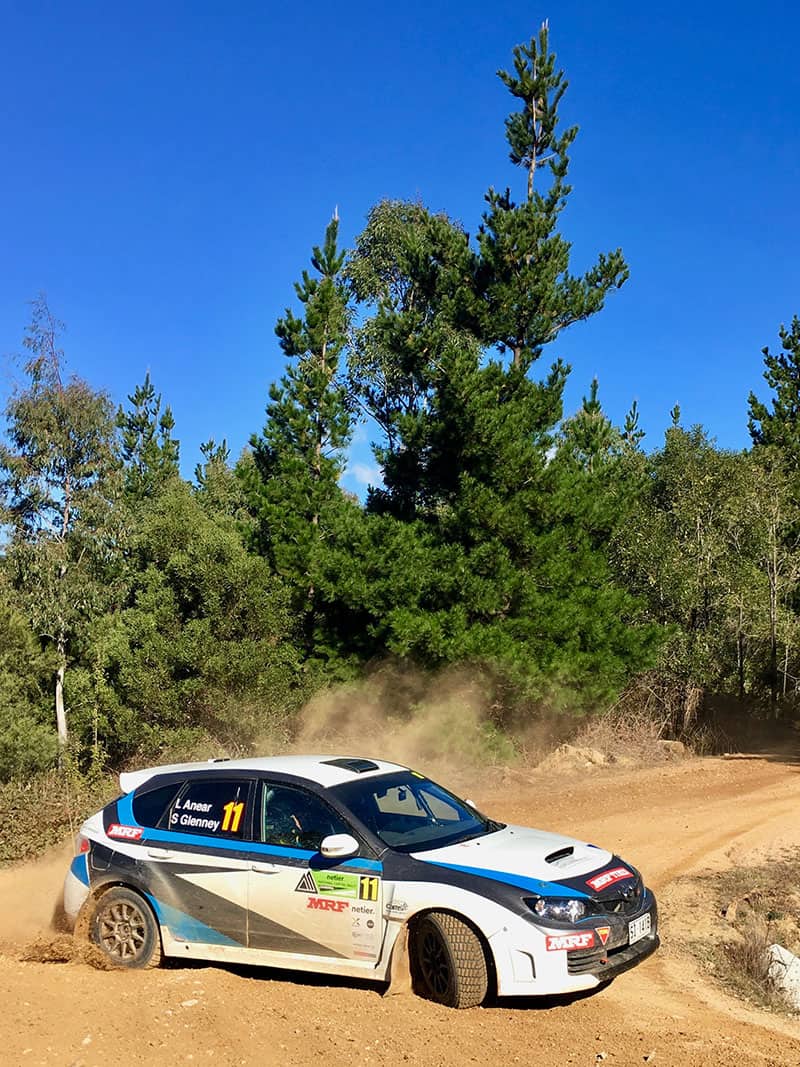