JJ Hatton is looking forward to putting on a show at what is his closest event of the season, the National Capital Rally, when he and his ‘fighter jet’ Hyundai tackle the Canberra roads in just under a week’s time.

Hatton, who debuted the Hyundai i20 G4 spec car at the first round of the Australian Rally Championship in Western Australia, explained that the car was ‘like going from a commercial plane to a fighter jet’, and one which will take some getting used to.

“It was my first time driving it competitively, and really the only plan going to WA was to get some seat time in the car and get used to it,” the flamboyant Irishman told RallySport Magazine.

“It is a completely different car in every way than my last car, and I will definitely need some more seat time to bring it to its full potential.”

Like many others in Australia, the new specification of car, whether that be AP4, R5 or G4, took some adjusting to for Hatton, who says that it was the direction change and braking points which were challenging.

“The hardest thing I found adjusting to was the braking points,” he commented.

“I was braking far too early going into corners due to the car been able to stop and change direction so much quicker than my previous rally car (Mitsubishi Lancer Evo 9).

“I’d imagine if I can master it, that alone will start to show the car’s potential and improve stage times.”

Hatton is seeded ninth for the National Capital Rally - a location which he will be looking to improve upon given his familiarity with the rally. 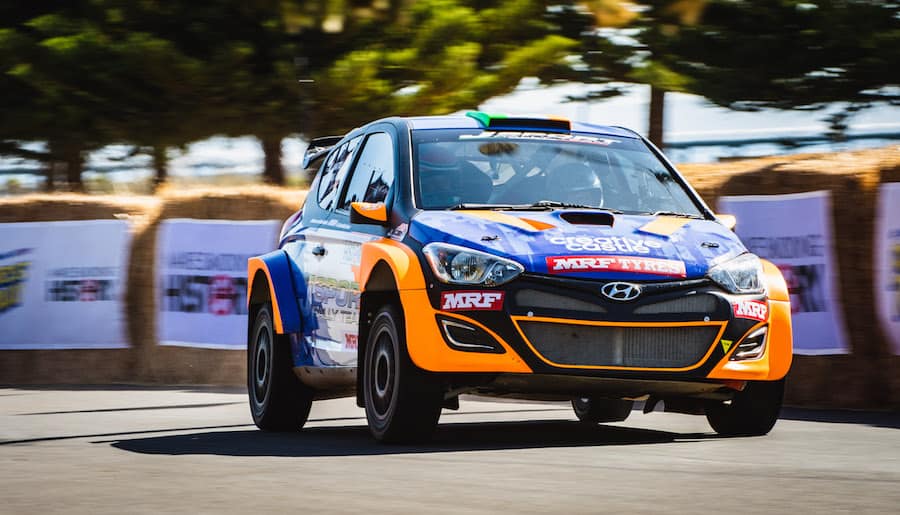 He finished in the ARC points there in 2016, but it will be his first attempt since.

“I do like Canberra. It’s my closet event of the year, so it’s great to get a lot of family and friends to come down for the weekend to support and spectate.”

Despite not having the chance to test the car since WA, Hatton is still confident of having a replacement turbo in time to tackle the event, with his eyes on a top five finish.

“As we know, anything can happen in any rally. Do I see a podium in Canberra this early in the car? The answer would be unlikely. Top five? Yes.

“I think the Bates brothers will be untouchable in their home event,” he concluded.