Victoria's first Rally Retro Day has been hailed as a huge success, with nearly 50 classic vehicles on display. Organised by the Historic Rally Association and held at the Geelong Motor Sport Complex at Avalon, the day was held in fine and sunny weather, with many cars completing laps of a dirt circuit. A special highlight of the day was the reunion of four original 1968 London to Sydney Marathon Ford Falcon GTs. The three Ford factory Falcons, registered KAG 001, 002 and 003, sat line astern and were popular among the hundreds of motorsport fans who took the chance to admire the cars on display. Ian Vaughan, who finished third outright in the 1968 event, was also on hand and relishing the reunion, despite a broken arm from a snow skiing accident. 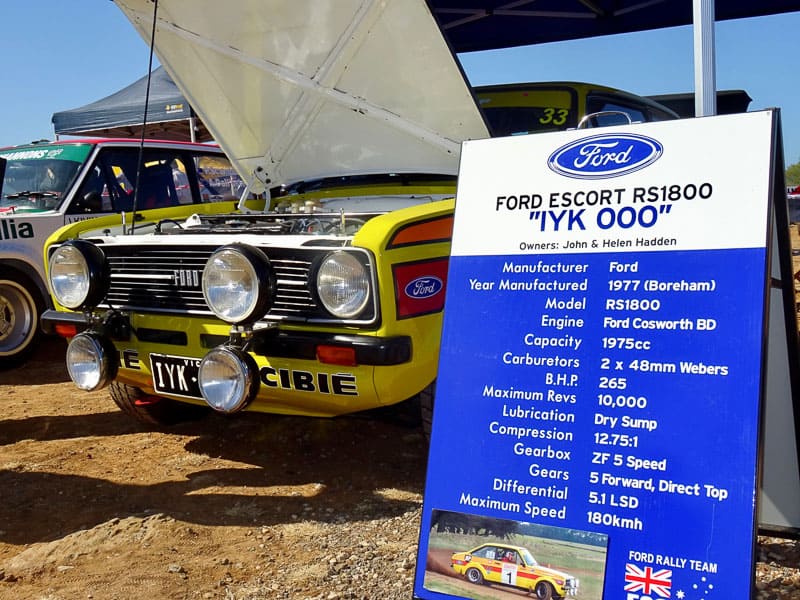 Other famous cars to make an appearance were the ex-Ford Rally Team Escort RS1800 - IYK000 - famously driven by Greg Carr, and an ex-Nisasn Rally Team Datsun 160J (Stanza) built in Japan for the 1980 Motorgard Rally, and now being restored by Jeff Cameron. While the venue proved dusty and perhaps not ideal for a static display of such valuable machinery, the positive response to the event will ensure that there should be many more to follow in future years. The HRA should be commended on instigation such a brilliant event, which replicates many similar rally car shows in Europe. 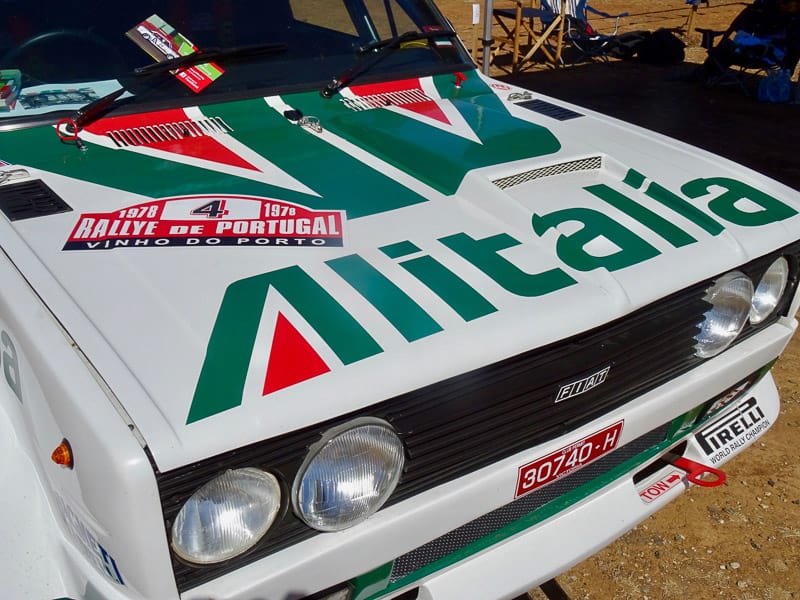 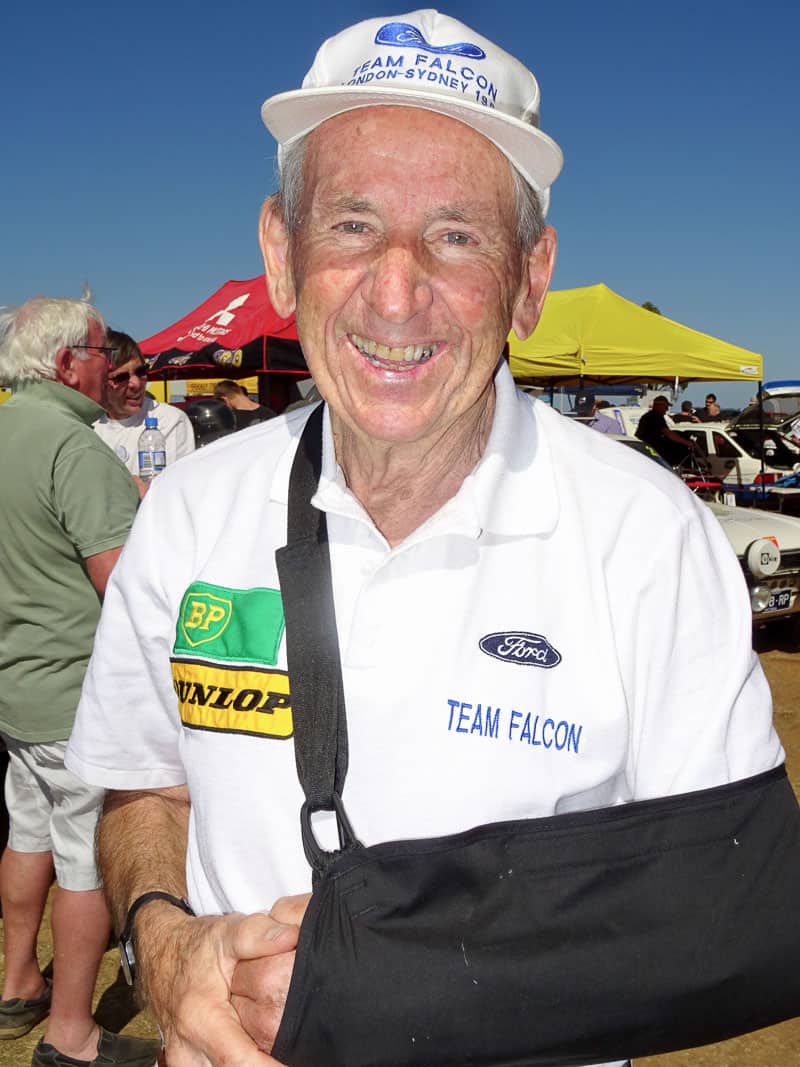 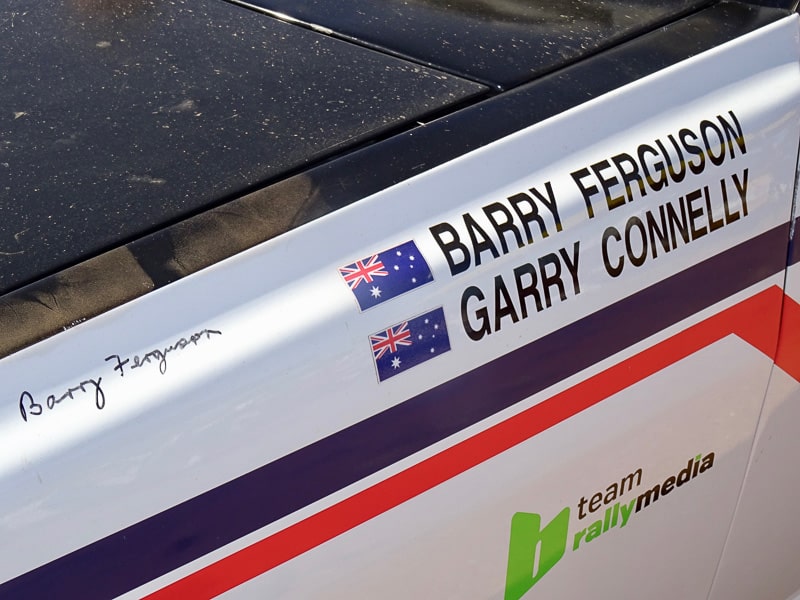 Barry Ferguson wasn't in attendance, but a replica of his Mitsubishi Galant was. Photo: Peter Whitten 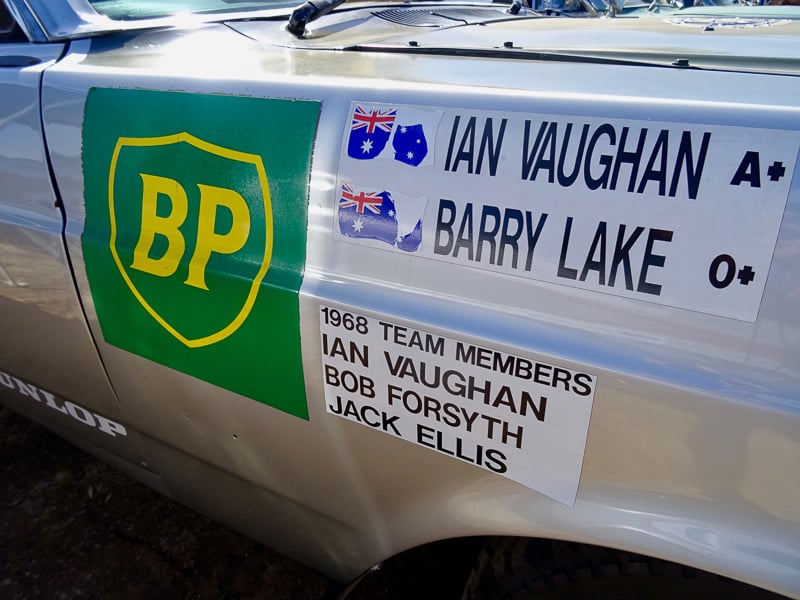 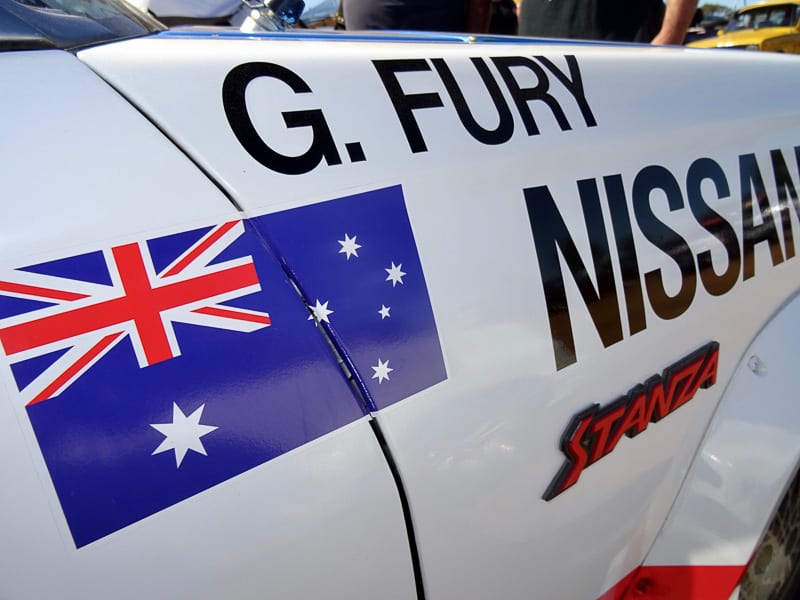 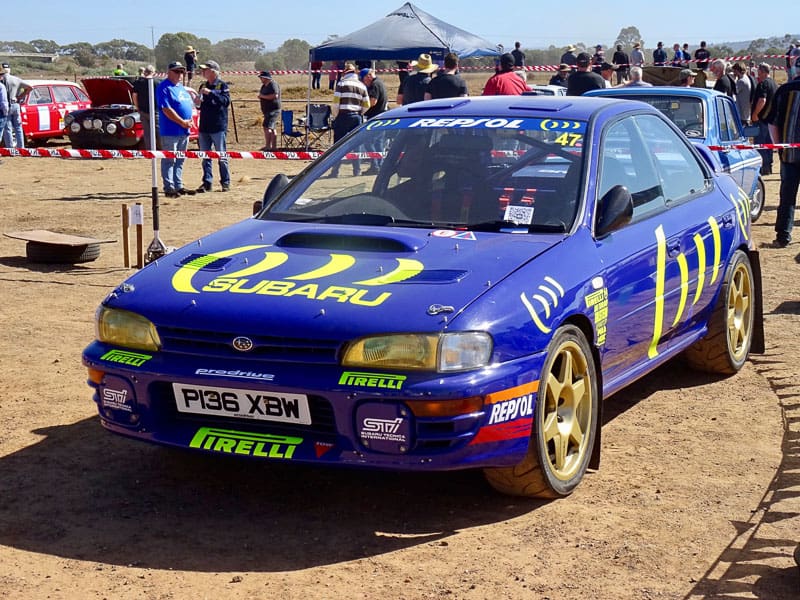 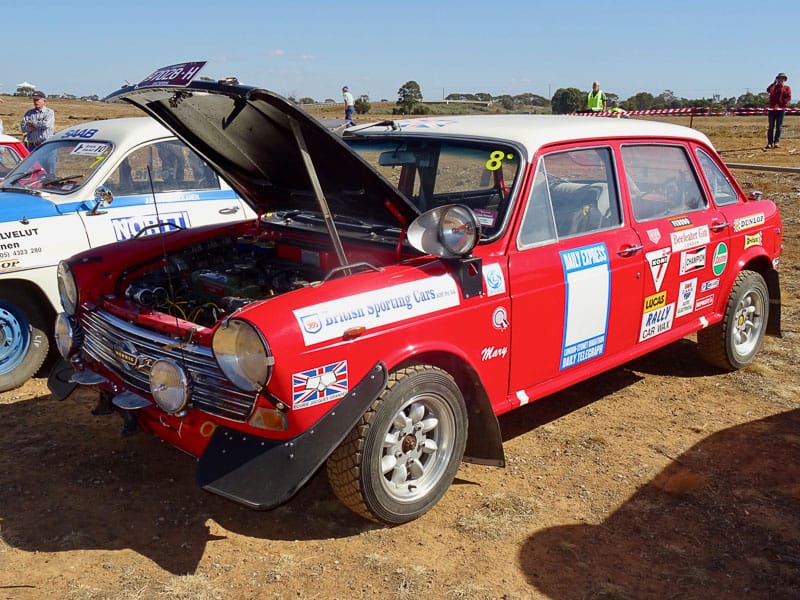 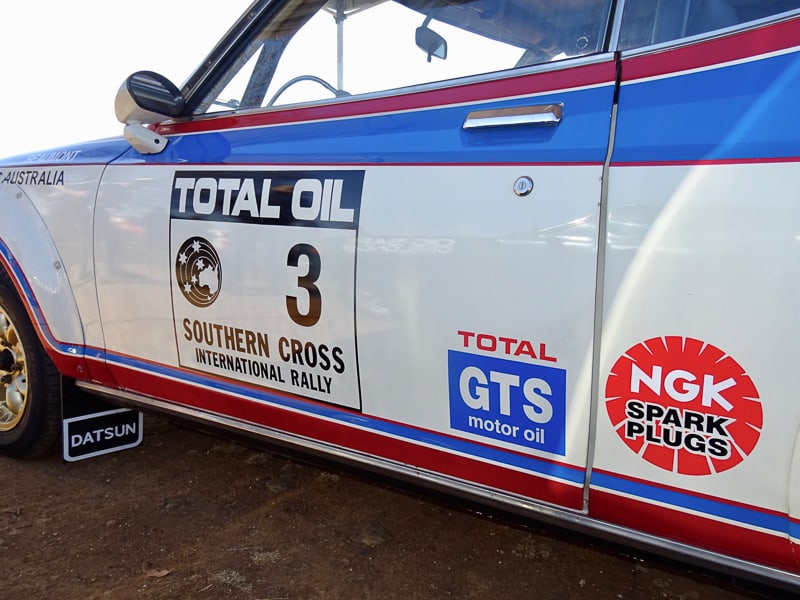 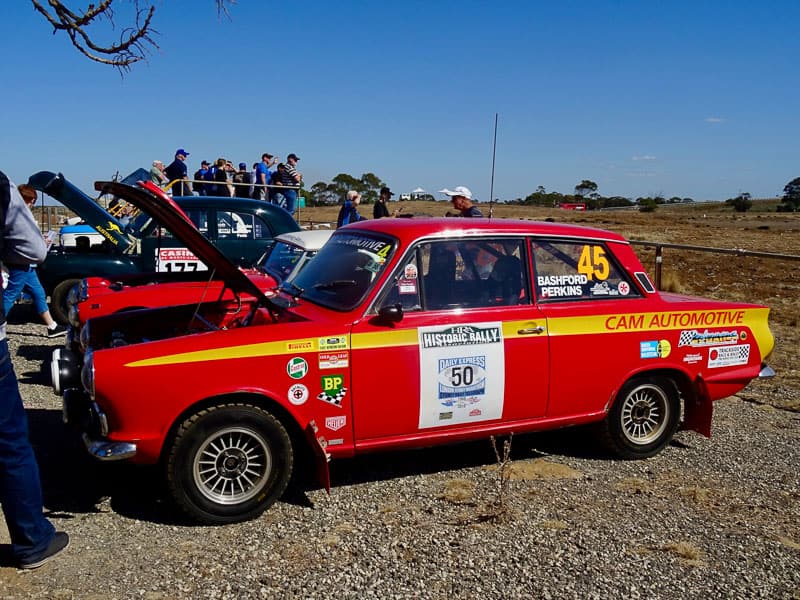 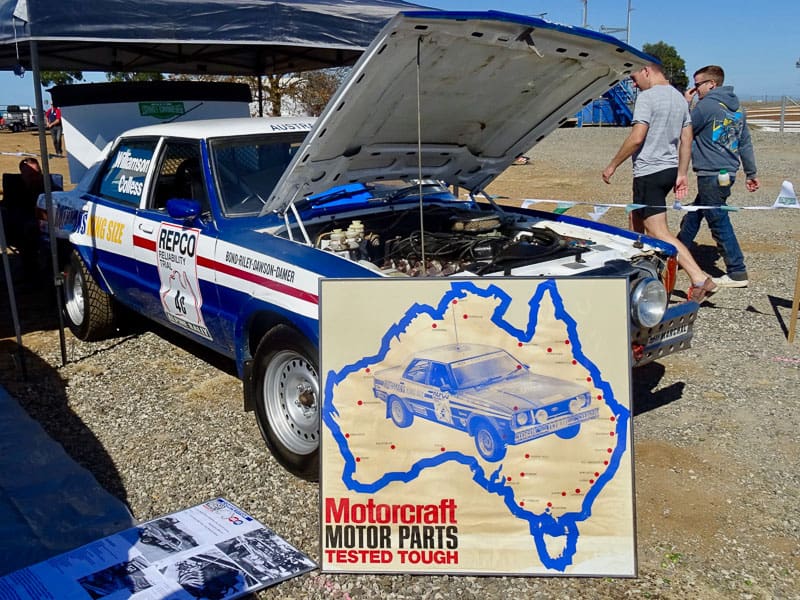