2019 is the sixth year in a row that the Hyundai World Rally Team has been a part of the World Rally Championship. In that time the team, based out of Alzenau in Germany, has yet to win the WRC title for either Drivers or Manufacturers, and if we're being honest, in many ways the team could be seen as under achieving this year. Heading into 2018, Hyundai were the red-hot favourites for both titles. After a strong 2017, it appeared as though the i20 WRC was the car to beat, while lead driver, Thierry Neuville, looked the man to catch for the Drivers' title. For much of the season that proved to be the case, but for a number of reasons it wasn't to be.

Neuville coughed up a big lead and lost the title to Sebastien Ogier, while Toyota was the star performer by regularly having three cars all in the running for Manufacturers' points. Putting that aside though, we thought it was a good time to have a close look at the inside of Hyundai Motorsport where the cars are built, and why Hyundai remains a strong chance to break their WRC duck in 2019. 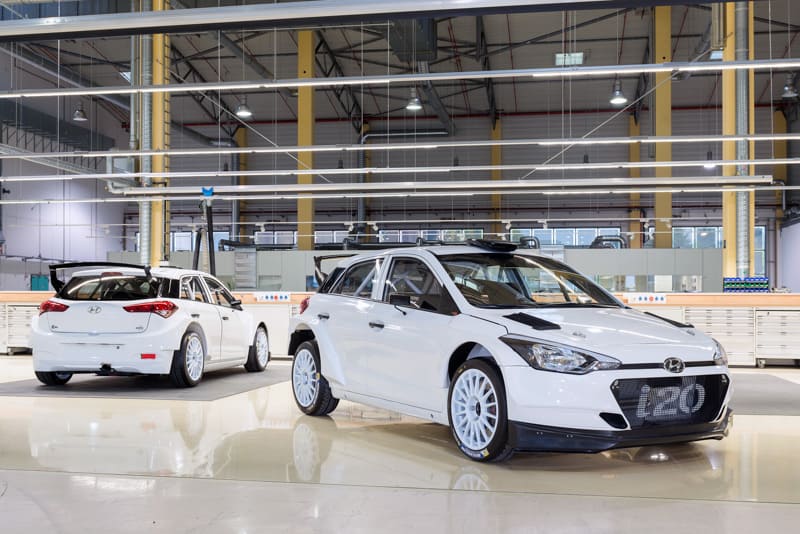 Hyundai have been a leading player in the WRC since 2014. 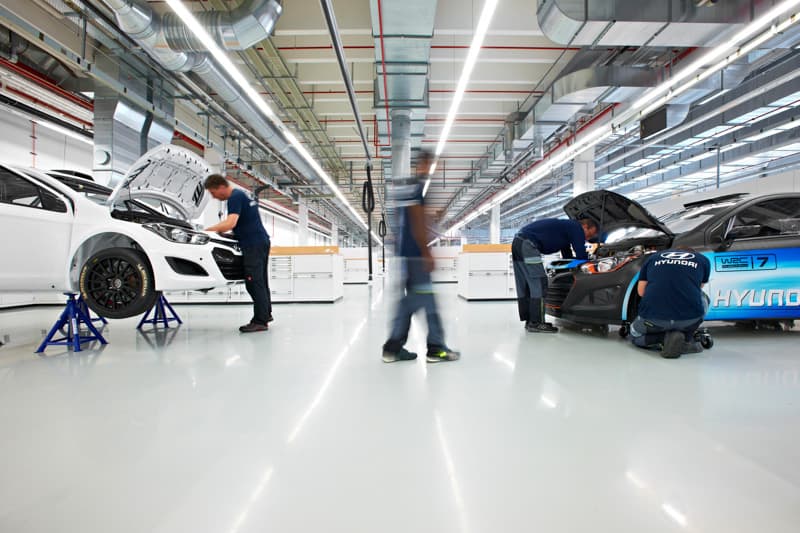 Floors slo clean you could eat your dinner of them! 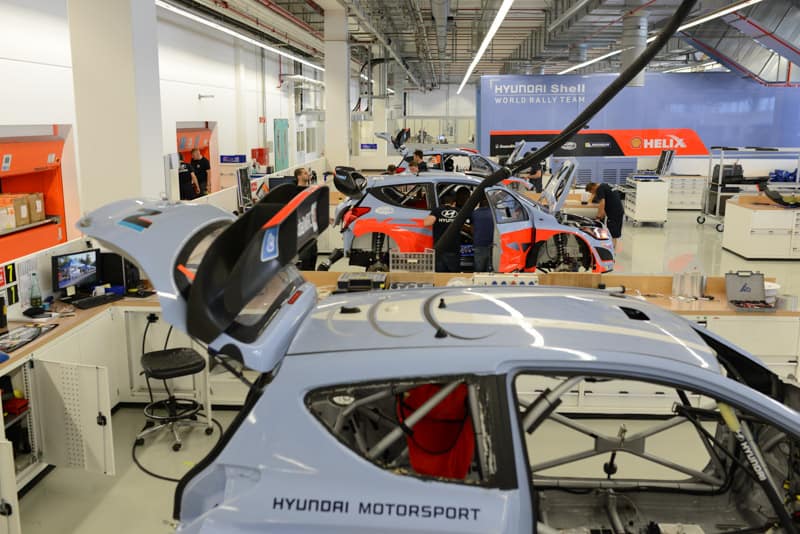 Building Hyundai's World Rally Cars is a work of art. 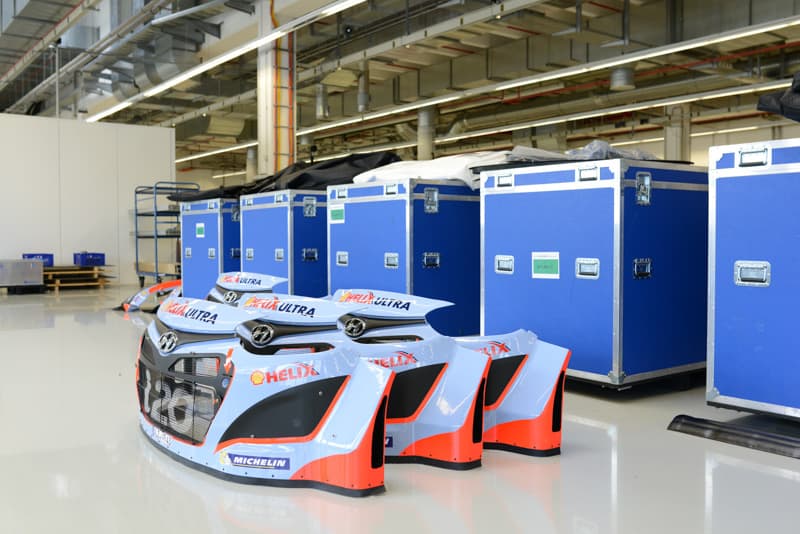 Spare parts are freighted to events all over the world in specially made containers. 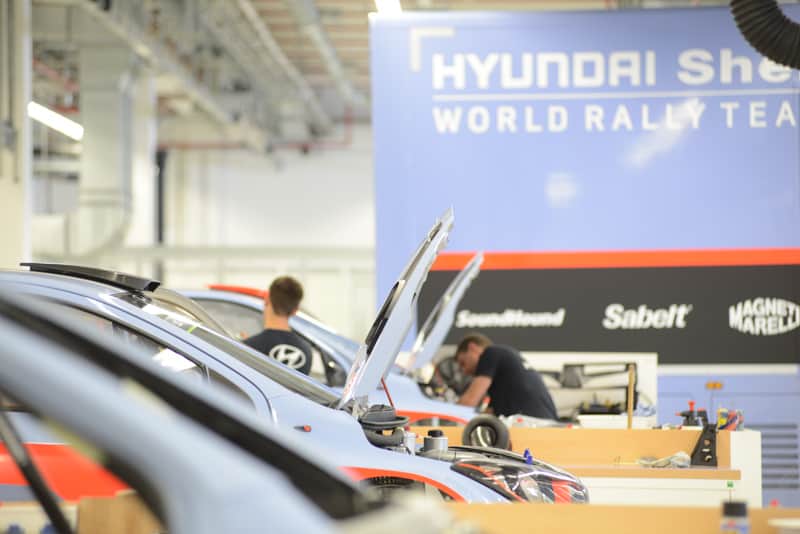 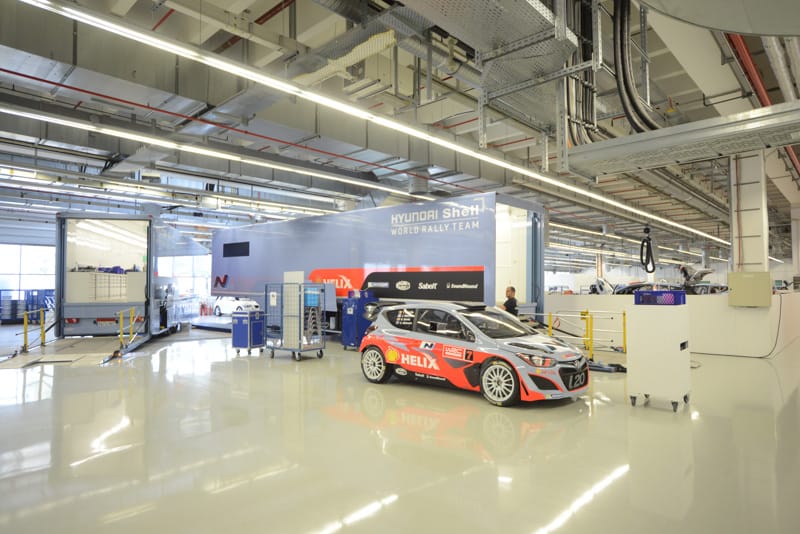 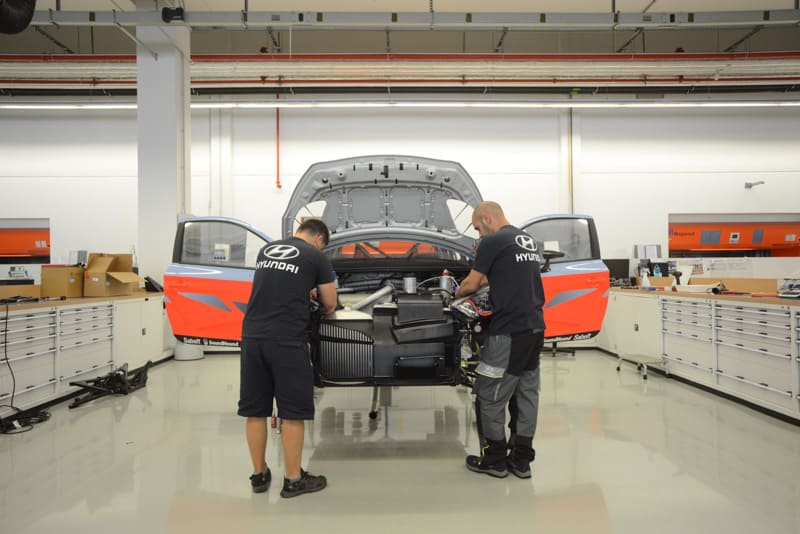 Quality is the key to success to a factory backed rally team. 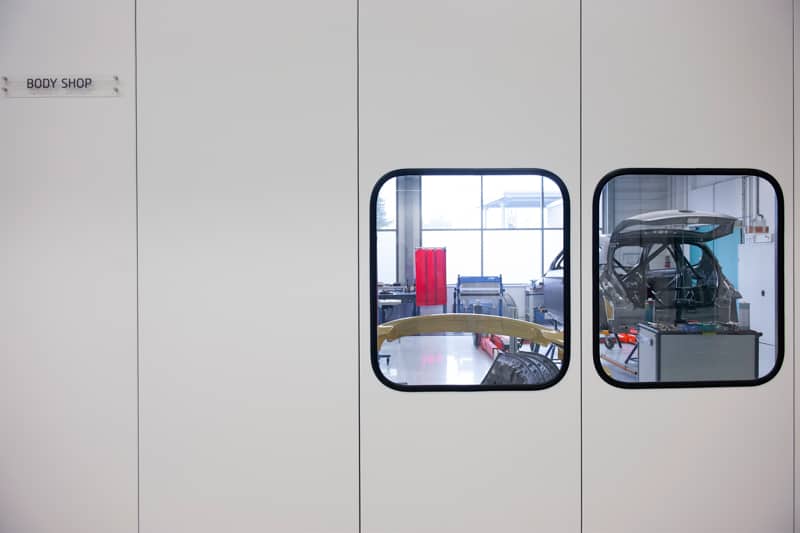 An in-house body shop keeps the cars straight and looking like new. 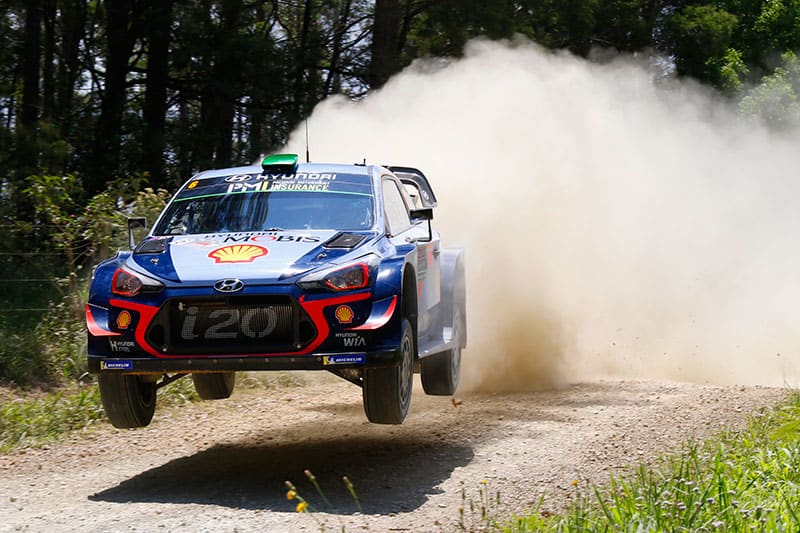 The proof is in the driving! Hayden Paddon, i20 WRC, Rally Australia 2018. Photo: Peter Whitten 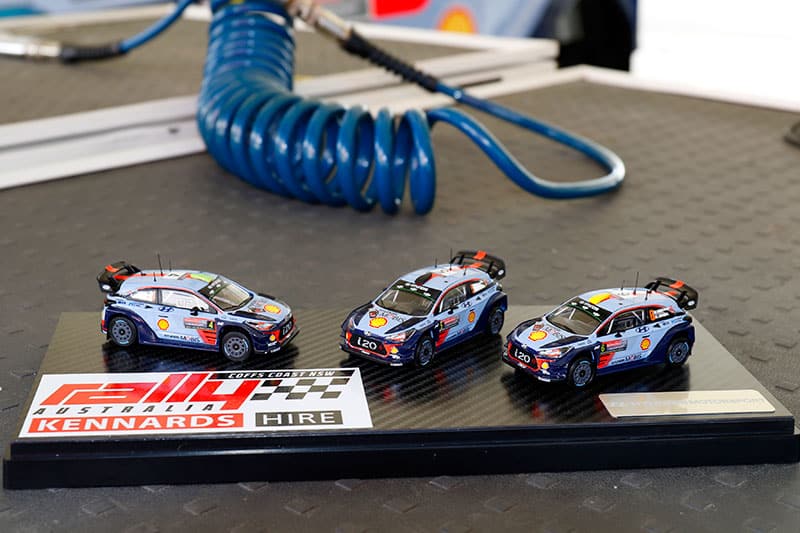