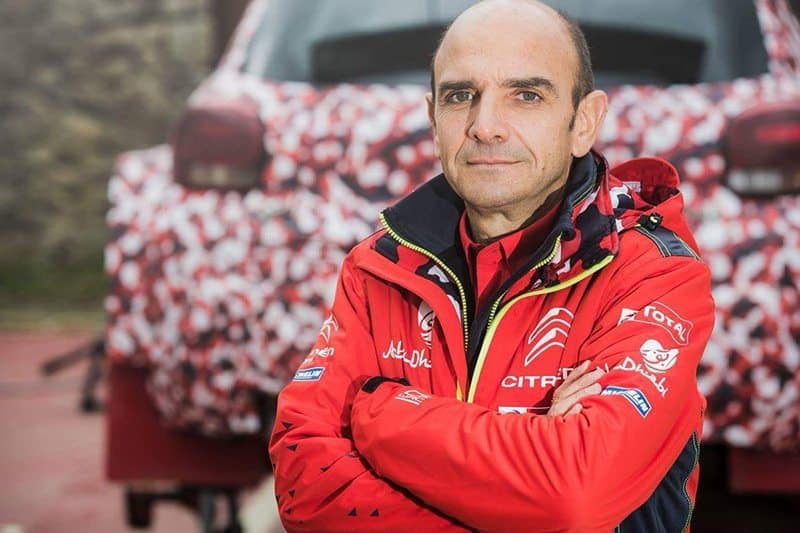 The media’s Happy Hour before Wales Rally GB was the first time that Citroen Racing’s Team Principal Pierre Budar had the chance to explain in public the negotiations leading up to the re-engagement for 2019, after eight years, of French driver Sebastien Ogier.

“Of course we are very happy for next year. It is a contract for two years.

“Negotiations were not so easy. Sebastien is the World Champion for five times already and has expectations. He wanted to join a team able to help him win again the (Drivers’) title. We had to answer all his questions to make sure we’ll have the proper conditions to make sure he will be able to fight for the next title.

“All kinds of questions were on the table. Obviously technical matters were one of the main aspects of the discussions. It was necessary to have all the answers, and that the team will be able to bring him all the necessary developments to stay at the best level. We are quite sure he is going to push us to be even better.”

Any more changes to the team lineup?

“I cannot say any more today. You will have to wait a bit more for the rest of the lineup.”

Will we see two or three cars next year?

“Let’s say it’s not finalised yet, we have to confirm the second driver is at the best level. If we have the opportunity to have a third car we will push for it. But the priority is to make sure we have two very, very good drivers able to fight.” 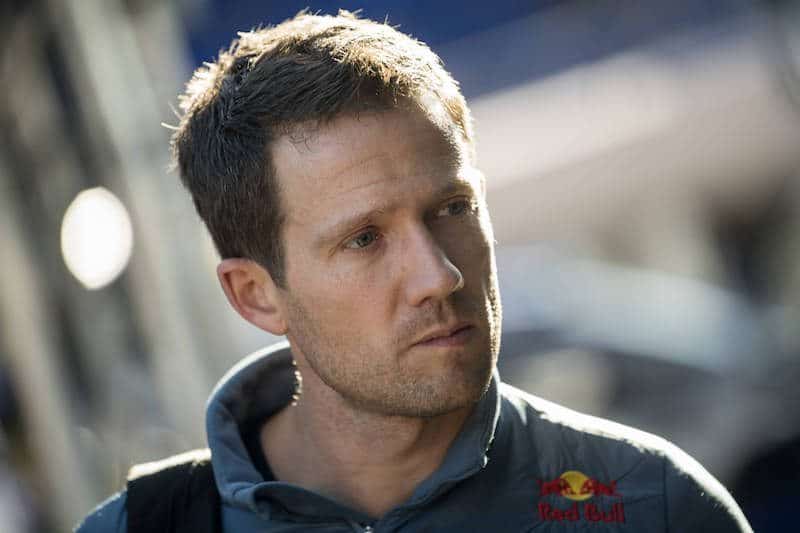 Sebastien Ogier is leaving M-Sport to join Citroen Racing in 2019.

Does that third car rely on continued sponsorship from Abu Dhabi?

“It is a budget issue for sure. Of course we will need to secure the budget to be able to have a third car without any compromise on the level of the cars.

“I cannot tell you exactly when we will know the answer. The discussions are ongoing.”

If you do not know if you go with two or three cars does this mean you will concentrate on the Drivers’ championship and not on the Manufacturer’s championship?

PSA Group CEO and Chairman Group President, Carlos Tavares, is reported to have said earlier that Citroen Racing doesn’t need Ogier. They can manage with other drivers. He didn’t want to spend some money for a driver like Sebastien.

“He’s a very clever guy, you know. He can understand very well and even faster than I what is the situation.

“Of course you notice we had several situations earlier in the year which we had to take into consideration, to make sure we are not going to do the same next year. If we did not change anything, nothing will happen. It’s not the goal we want to reach.” 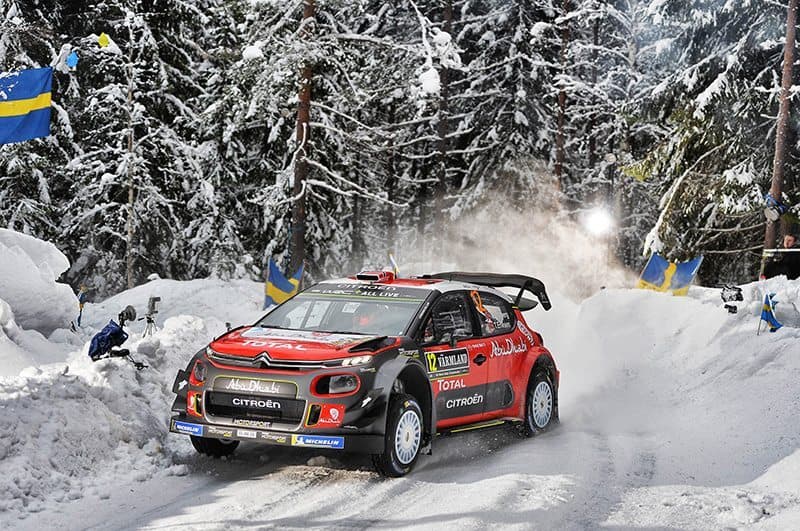 The engine and chassis are the areas Citroen will continue to work on with the C3 WRC.

What is your priority for the development of the C3 WRC?

“Now we have a car which works quite well in terms of chassis and the engine. The performance of the car is quite high, but we are quite convinced we still have to develop all the aspect if we want to remain at the best level, whether it is the engine or the chassis.

“You know how important it is to stay at the best level, in terms of chassis especially. You must never stop to develop an efficient chassis on every surface.

“For sure it will be our priority to keep pushing on the chassis and at the same time we still work on the engine because we know engine is something you can improve all the time.

“Aero will also be something we are going to consider, but it’s quite difficult to make the good move in terms of aerodynamic. Our priority will remain the chassis and engine.”

Interview: Hayden Paddon speaks about his future in the World Rally Championship