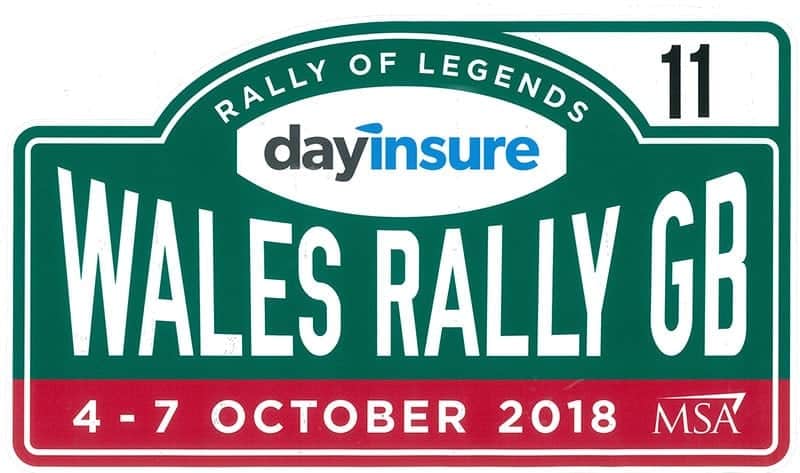 The British round of the FIA World Rally Championship comes at a knife edge time for the organisers, the last rally to be run under the current agreement with the Welsh authorities.

This year there are two main novelties, the success or otherwise of which could easily determine the future of the event.

First change is that the 2018 WRGB has moved forward three weeks and six weeks ahead of its traditional late November date. Second is the first application of the new British legislation allowing public roads to be closed for use as special stages.

Andrew Kellitt has been the event’s route co-ordinator for 30 years and told us how things are moving forwards.

MH: Regarding the date change, will the driving conditions be different?

AK: There has been a lack of rain for three months or so in the summer. Whilst a lot of the roads had been graded and worked on, the stone needs rain and traffic to bind together otherwise it just stays lose and so it could just stay very lose.

There’s been a reasonable amount of rain in the last few weeks, off and on. Now it has dried out, this should have helped to bind the roads together more in the traditional style.

I predict it’s going to be a mixture of drizzle and light rain over the next few days.

AK: Earlier in the year provides more daylight, reasonably better weather, better temperatures anyway. For me, later in the year with mixed weather and darkness always appeals, but maybe that’s not the modern way, and especially with TV coverage which wants more daylight.

Actually, with the earlier the date we get slightly less entries. Obviously better weather brings more casual people out to watch, but some people will always come and watch whatever the weather, some of them revel in how bad it can be! 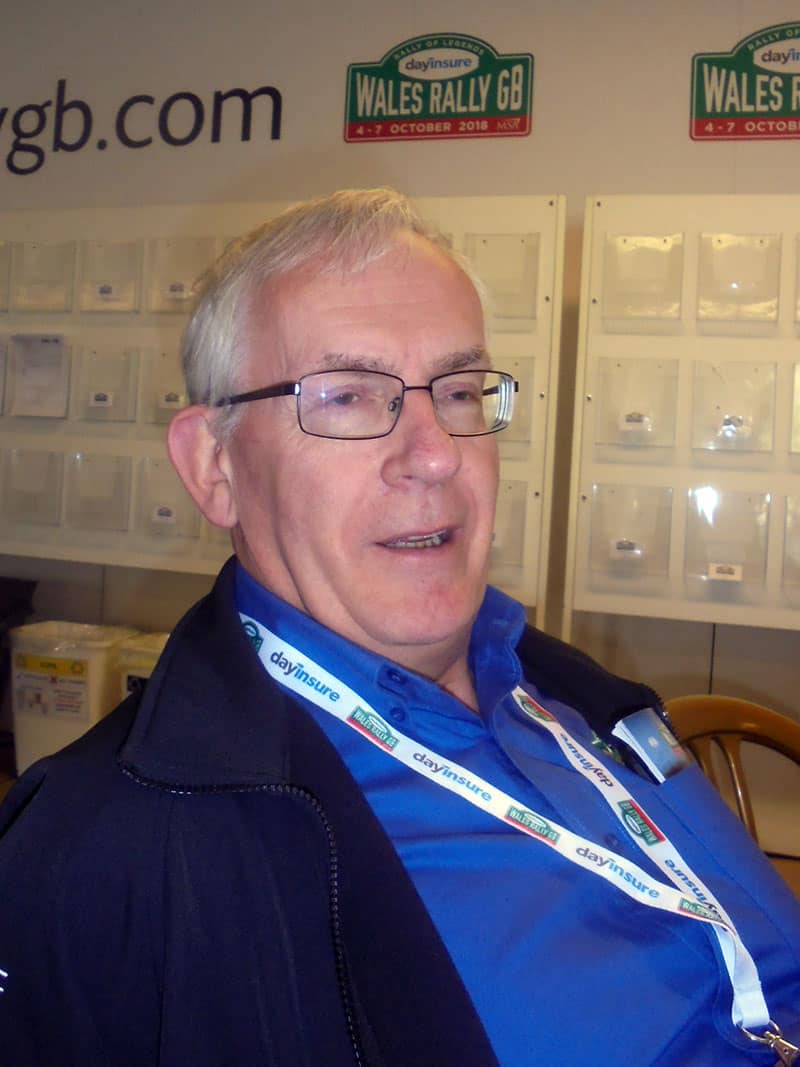 MH: Is this going to be a smooth rally?

AK: No I don’t think it will be because the north Wales stages are by their nature rockier, narrower, more liable to eat away at the edges and throw up stone because compared to the flowing roads of mid Wales stages at Dovey, Myherin and Hafren roads where there’s a lot of road width to use and it’s all very nice and smooth.

In the north there’s a lot of surface changes, some parts are very nice and smooth, other parts are quite rockier, not big stones but there is more loose stone around

MH: Do the closed public road opportunities give you a chance for a much better rally?

AK: Yes, especially in the North Wales stages which are in smaller forest blocks which used to be the style years ago when they ran lots of five mile (8km) stages.

Nowadays they prefer 15-20km stages and the only way to achieve that in the north has been the ability to link them together with pieces of public road.

MH: Speaking about entry levels, entries are boosted in different ways. The event has merged with the British championship. I calculate they’ve provided around a dozen much appreciated entries.

AK: Like any event in the world and especially in the UK, being in championships is the lifeblood of getting entries. I’m not sure whether that’s worked or not, it is a mixed one.

Some say it’s good for BRC to be amongst all the world championship. The other argument is that it could get over shadowed by it and it’s obviously a much more expensive, bigger event, and that will scare people away. There are pros and cons. It’s been tried for this year, it’s not being tried for next year.

MH: The FIA allow the event to accept entries for the national car category.

AK: Well, that’s brought us a dozen more entries, which is great. And we also have the concurrent national rally itself admitting anybody in a MSA approved car.

Back in the day of 180 entries all the British clubmen came out to do the event. It’s much harder now because of the lack of homologated vehicles. Without this opportunity it would be much more expensive to take part in the event.

Nowadays manufacturers are not so interested in homologating “hobby cars” so it is much harder for people, and expensive to acquire homologated cars

MH: I was intrigued to see a Mk2 Escort again on your entry list. How long will it be before we see old type Minis on your rally?

AK: There’s not so many of those around nowadays. The Mk2 Escort just goes on for ever and ever, both in historic rallying and in just normal national rallies in this country. It’s the mainstay of this country!