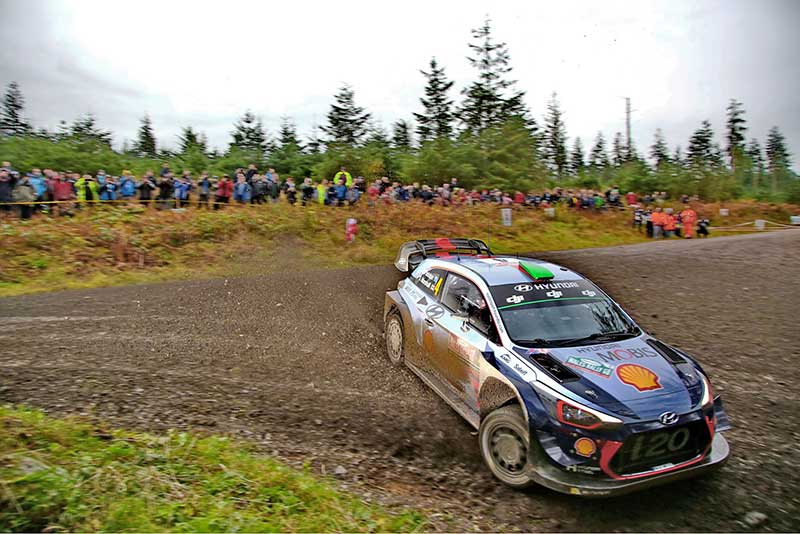 Hayden Paddon reflected on his 2017 season in the service park before the start of Wales Rally GB, a season that began tragically at Monte Carlo, and then led to being rested for the previous WRC event in Spain.

“I just want to get back in the car and race, get back into a rhythm,” Paddon told RallySport Magazine.

“It’s been a long time out of action so probably I am going to be a bit rusty to start with, but just got to get strong again.

“It certainly hasn’t been a good year, but in all the years of rallying, I’ve been rallying 20 years, and this is the first bad year I’ve had like this. I think people forget that we had a lot of technical problems in the first part of the year, especially in the first four or five rallies. That really put us on the back foot.

“And when you’re on the back foot and you’re trying to play catch up, then it’s difficult for things to go right. So when we’ve had no problems the speed has been good.

“I think we’ve made a step up this year, been able to be up in the top three a lot more often on the stages.

“I am getting on really well with my new co-driver Sebastian Marshall. We’re good mates. We’re probably as disappointed as each other that we weren’t in Spain, so now we’re just working hard to try and put things right again.” 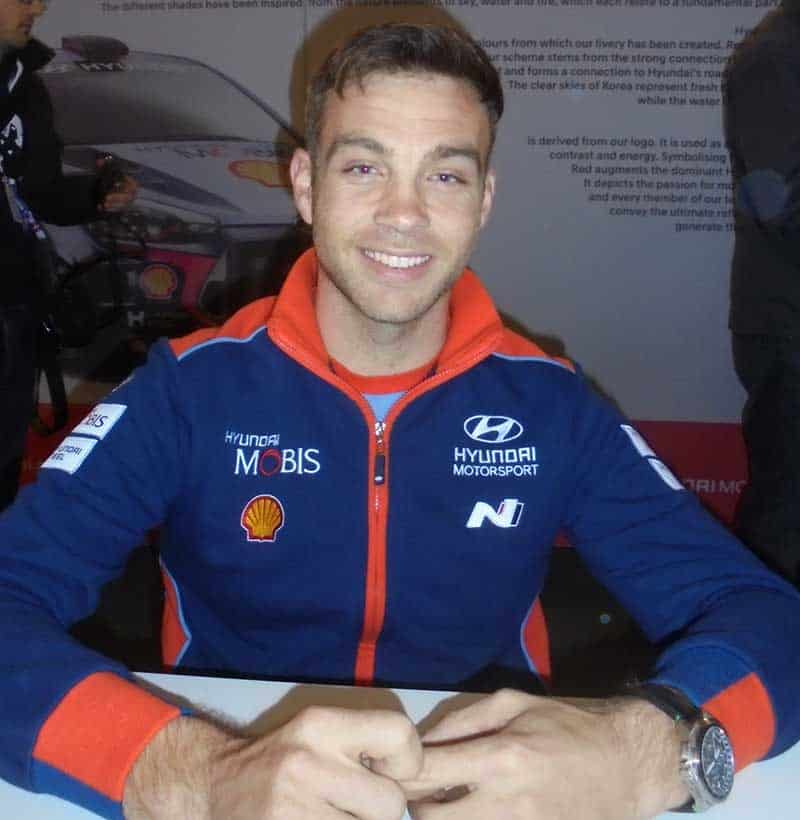 Wales Rally GB worked well for Hayden and Sebastian, with few problems and they finished in the points. But what are Hayden’s thoughts about the car?

“I think in general the package is good all round. All the cars have got a slight advantage on different rallies. We have always gone well on high grip situations, on gravel anyway.

“When it gets a bit slippery maybe we struggle a little bit, and obviously we saw in Spain there was an understeer issue on tarmac, but the team are working pretty hard to cure this. It’s really a matter of finding the right combinations between dampers and springs and differentials, and there’s a lot of parameters and new parameters we can tune on the car this year. It is just trying to find the right combination.”

Hayden is back in the team again for the final 2017 round, in Australia, but what is his future with Hyundai World Rally Team?

“Discussion are taking place with the parties involved regarding 2018. We have a pretty clear contract that we’re doing all the rallies in 2018. I am just focusing on the driving.” 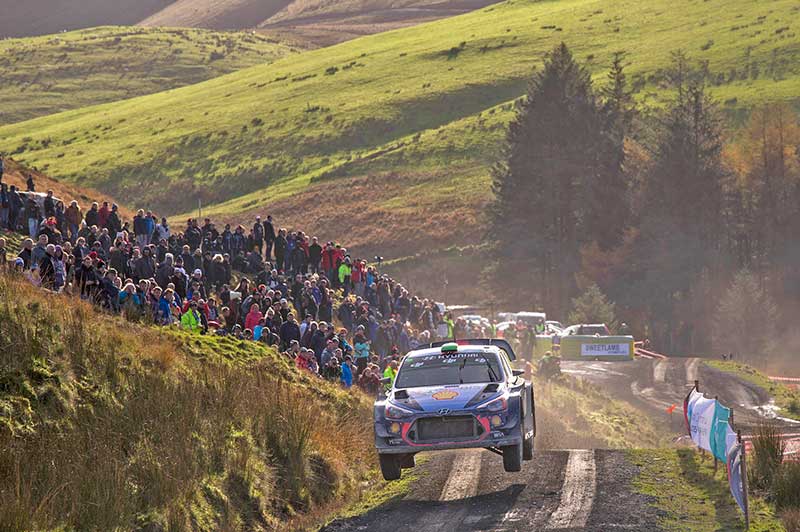 Eighth place in Wales Rally GB was a step in the right direction for Paddon, with the season-ending Rally Australia to follow.

Plans in Hyundai Motorsport have recently been pretty fluid.

“To be honest I have absolutely no idea what’s going on at all. Even Spain we didn’t know about until very last minute. The details I know are very limited, so I just turn up and drive and that’s just the way it is at the moment …”

What kind of technical changes are planned for next year?

“We can see in WRGB that they’ve introduced some new aerodynamics on Thierry (Neuville’s) car which is going forward to next year, with the rear bumper, rear quarter panels, side skirts.

“For Spain they had the front bumper and rear wing. And the rear fins out the back of the wheels. I think there will be plenty more technical, not changes so much as updates, just constant development.

“I’m not exactly sure of the plan, but I know there are more things coming.”