Interview: Taylor Gill – on the path to the ARC

I know what I was doing at age 16, and it wasn’t driving a rally car - I was only dreaming of it. For Taylor Gill, however, it is a different story.

The recently announced Motorsport Australia NSW Burson Future Star award winner has fast-tracked his development ten-fold and plans to compete in a lengthy season of rallying in 2020 despite minimal experience.

You may think he’d be skeptical? Nervous?

Rather, he’s brimming with excitement, a quiet confidence and a tremendous attitude to get better.

“We’ve done one gravel rallysprint and an autocross in my new Subaru. We’ve also done some of the tarmac rallysprints at Eastern Creek," the teenager explained to RallySport Magazine at the recent ARC test day.

“Those and the ARC test day here in Bendigo, have been the extent of the new car’s running,” he continued. 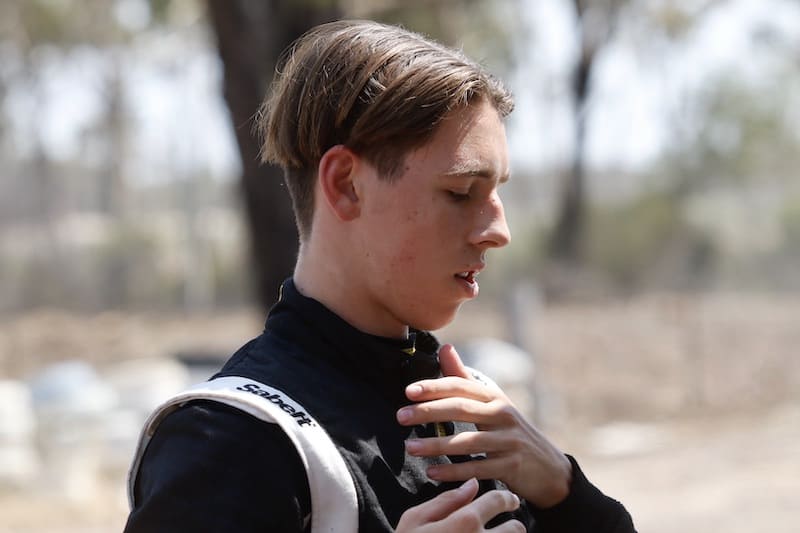 The 16-year-old is determined to improve throughout 2020.

The new Subaru Impreza WRX is clean, fresh, and something which he’s excited to learn in.

“We built it over a time period of about three weeks from a bare shell to a full running car.

“It was a lot of work out in the shed and late at night. It was straight home from school and work and out into the shed, but it’s all worth it in the end,” he laughed.

His speed and confidence grew at last week’s ARC test day, and while he’s still a rallying rookie, he’s well aware of his placing in the sport and the steps he needs to take before he gets to the likes of ARC regulars Bates, Anear and Dalton.

“It’s all about seat time as everyone knows. The more experience I’m gaining, I’m feeling more and more confident with the car, with the notes and with the road.

“Everything’s starting to sink in more and more as time goes on," he explained.

While he is learning from his experience, he also got the opportunity to sit in with the current Australian Rally Champion, Harry Bates. 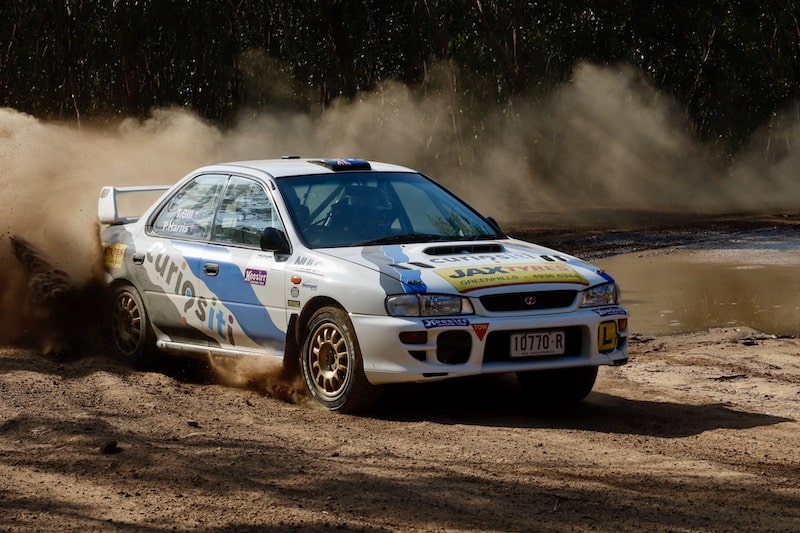 “I went for a ride with Harry and that was really good for me. He’s just super super committed, and you can see why he wins championships," Gill described of the learning experience.

Later in the day, Gill also got a chance to take Bates for a ride in his Subaru.

While Gill would be the first to admit the speed would not have blown the factory Toyota driver away, the time spent learning and listening was invaluable. Twenty minutes was spent with not just Harry, but Lewis and Neal discussing rallying, how things are tracking, and exchanging advice from three of Australia's best.

In his plans for 2020, Gill will compete in all rounds of the New South Wales state series alongside a couple of national championship rounds, including, hopefully, the long trip to Perth.

“We’re looking at Canberra, possibly Perth and the North Coast round if it runs," Gill explained.

While results may not come at the drop of a hat, the experience and trajectory of his learning is great and bodes well for his future in the sport.
VIP Exclusive Content
Get full, exclusive access for only $6.55/month.
Subscribe Now
Already have an account? Sign in