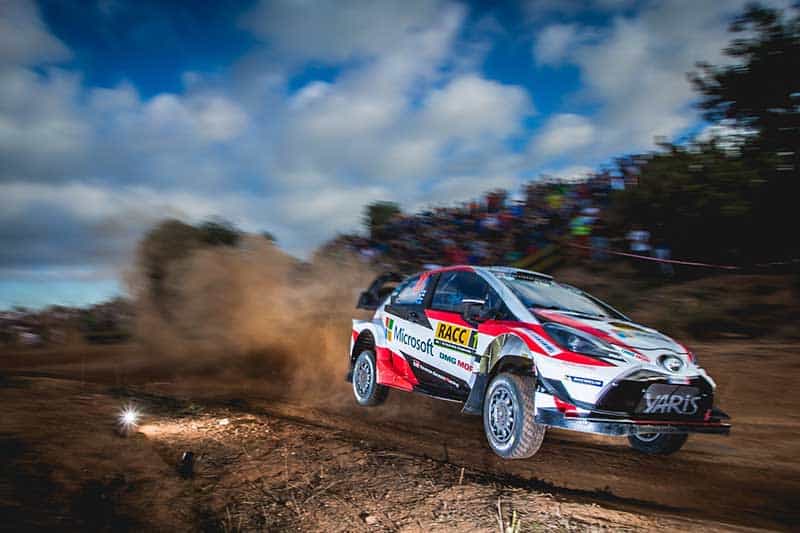 A surprise on the entry for the second round of the 2020 WRC, the Swedish Rally, is a private Toyota Yaris WRC entry for Jari-Matti Latvala – with the co-driver being the former Toyota Gazoo WRC driver Juho Hanninen.

Since he left the official Gazoo team two years ago, Hanninen has been associated with Toyota Gazoo’s WRC programme and has accompanied Latvala as co-driver during testing.

Latvala and his traditional co-driver, Miikka Anttila, are each the most experienced WRC competitors in their activities.

Kris Meeke, Latvala’s former teammate at Toyota Gazoo, has admitted that his days in the WRC are over and this year was seen in Saudi Arabia attending the Dakar.

He is reported to have said: “At this stage of my career, I have to be realistic. I don’t drive for nothing.”

It seems there will be five Yaris WRC entries in Sweden, including Takamoto Katsuta. 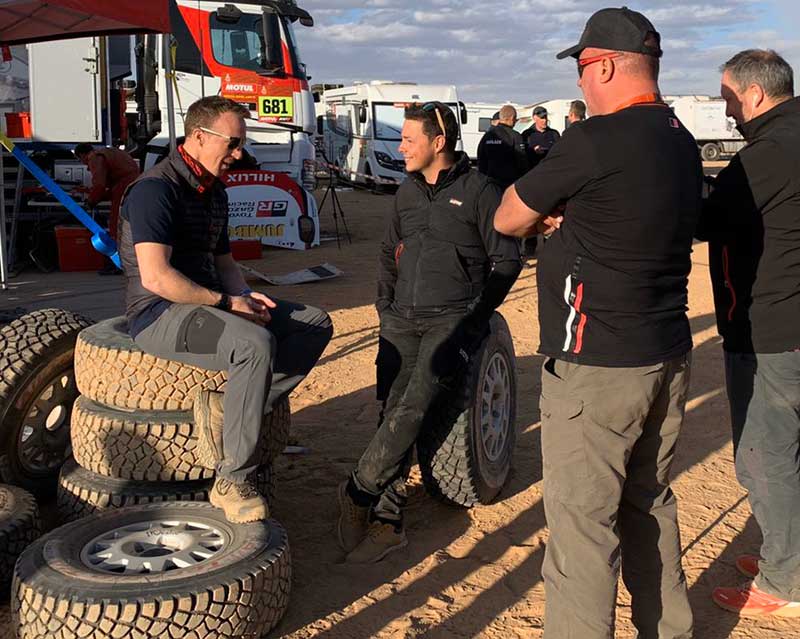 Citroens to still appear in WRC during 2020