New Zealand’s Mike Young will start at car number one in next month’s National Capital Rally as he looks to bounce back from a disappointing event in Whangarei, the first round of the Asia Pacific Rally Championship.

Young is one of only three APRC entrants in the field, two of which come from the Cusco Racing outfit.

Yuya Sumiyama and Fabio Frisiero are the other two international entrants, alongside Japanese driver Atsushi Masumura.

He and co-driver, John McCarthy, will be looking to get back on the top step of the podium after a difficult outing at round two of the series in Western Australia.

Eli Evans and Adrian Coppin are both set to drive the RaceTorque Skodas, the class vehicle of the field. 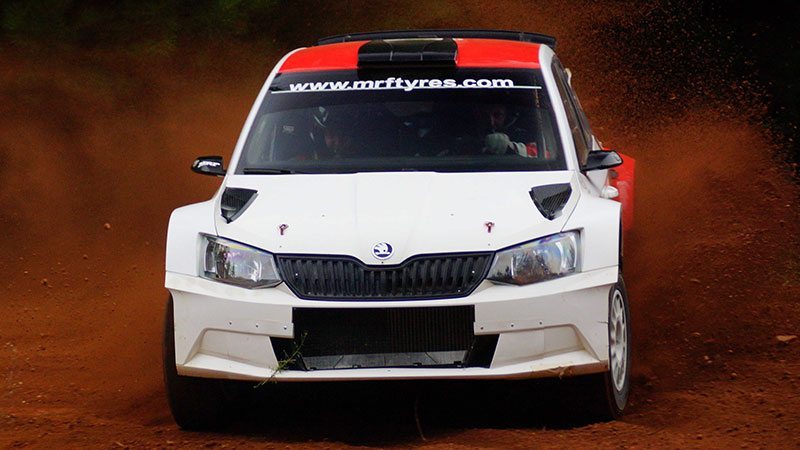 Eli Evans will be looking for another strong performance in the Skoda. Photo: Kevin McIntyre

A fantastic addition to the entry list in their 2018 ARC debut, are Marcus and Scott Walkem.

Announced last year, they will be driving a RaceTorque Peugeot 208 AP4, bringing another top class driver to the field.

In total, seven RC2 category cars will take to the Canberran roads, making for a great spectacle.

The new breed of cars are continuing to grow as the AP4 and R5 categories become stronger.

An unfortunate gap in the ARC field comes in the form of Victorian Glen Raymond, who is missing from the entry list. 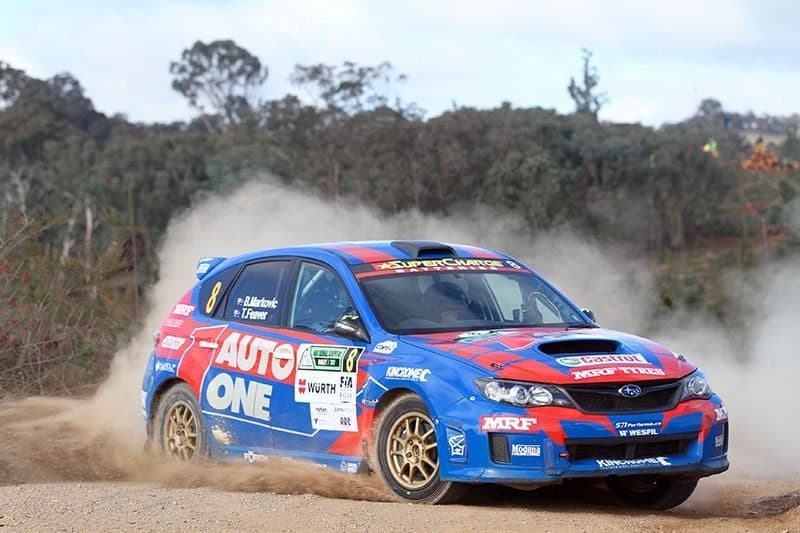 The West Australian Maximum Motorsport team won't make the trip to Canberra either.

Their drivers, Brad Markovic and John O’Dowd, are also not featured.