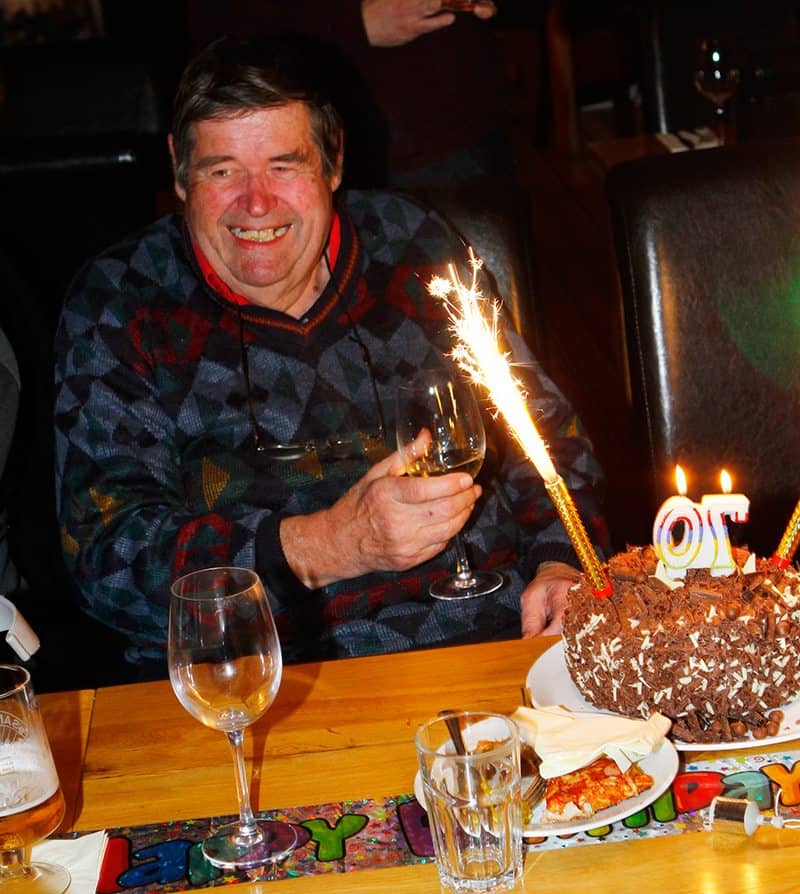 Bishop had followed national and international rallying for over 40 years since the late 60s.

He pioneered the work of freelance rally reporting during the days when specialist media work in rallying was in its infancy, before the foundation of the World Rally Championship.

His work was sought by magazines around the world and for many years leading publications such as Autosport in Britain entrusted him with photo coverage of the major events.

Hugh was a specialist in the old digital days and was notable for his work of taking colour and black and white pictures simultaneously using separate cameras, and also helped develop the work of recceing possible photo locations.

During the 1990s, Bishop supplied Australian Rallysport News (now RallySport Magazine) with stories and photos from WRC and international events. 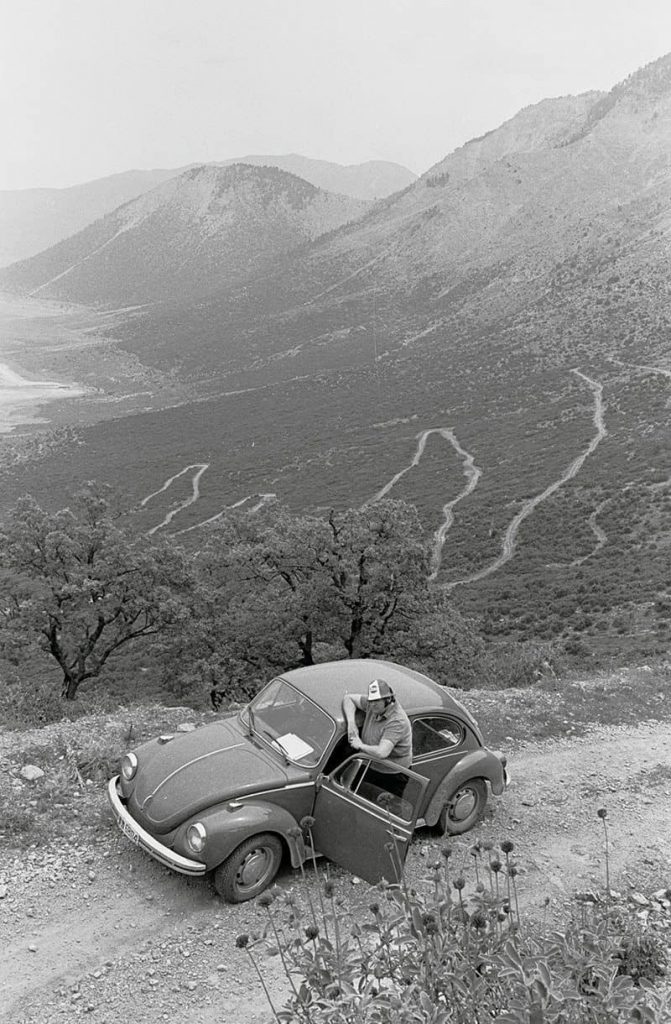