2017 Australian Rally Champion, Nathan Quinn, is hoping to be at round three of the New Zealand series after a podium place at the International Rally of Whangarei.

The rally was Quinn's first event in an R5 specification Ford Fiesta, after the Coffs Harbour driver sold his ARC-winning Lancer Evo 9 and decided not to defend his national title this year. 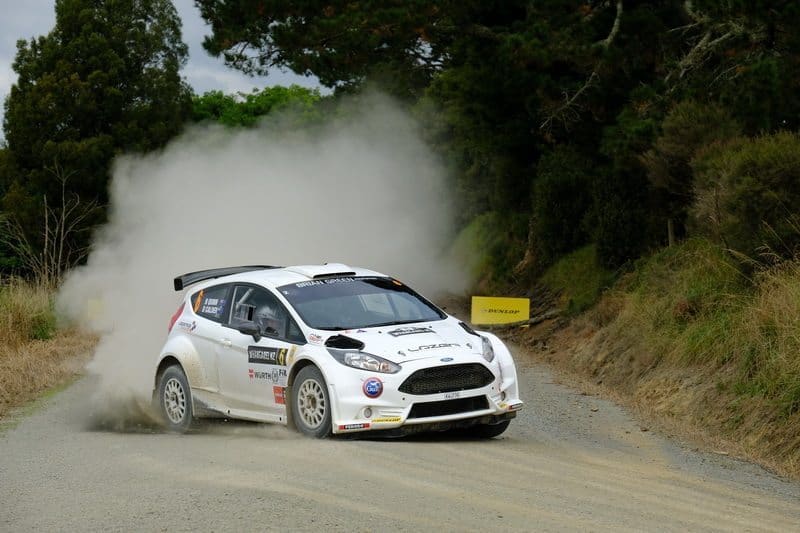 “There certainly is a chance, I have just got to find someone who will pay the bill,” Quinn said on the podcast.

Quinn departed for New Zealand with high hopes of a strong result, albeit in a new car and on new roads.

“(For Whangarei) we had a target and we wanted to split the difference between Hayden Paddon and the rest of the field, and we underestimated the competition.” 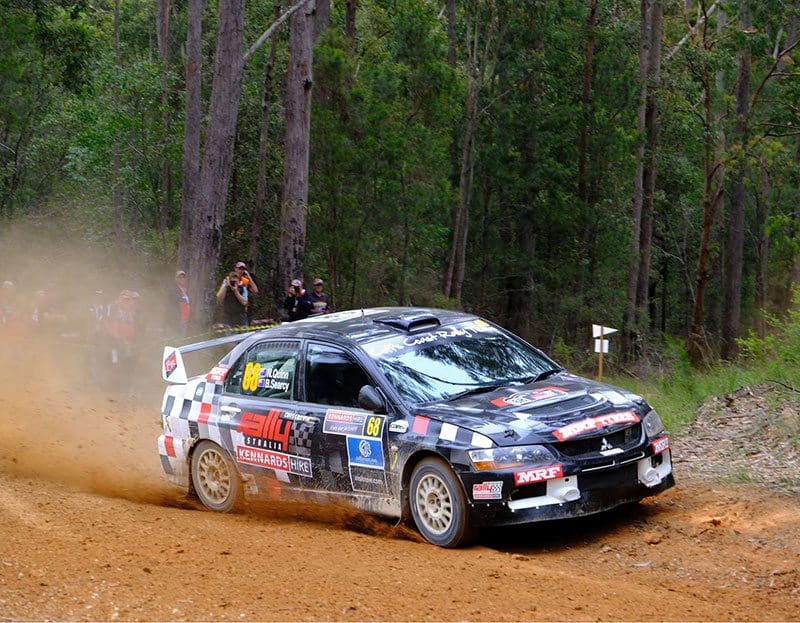 “These guys are mental over here. It’s great competition.”

“I love the adventure side of things, and doing events over in New Zealand has always been on my list,” he added.

Quinn mentioned that despite budget issues being his hurdle, he wants to be doing events that bring out adventures.

“I was seeing the same things that I saw back then.”

“It was great fun, but it takes a bit of the adventure out of it.”

“I don’t like things which are repetitive, and at the end of the day, the adventure is one of the key aspects for me,” he concluded.

Quinn also spoke about the young Australians he thinks have the brightest future alongside the tantalising prospect of a trans-tasman championship - something that he would fully support.

Listen to the full interview below.