M-Sport proprietor, Malcolm Wilson, confirmed in Portugal that the reason the new 2017 Ford World Rally Car project is running late (with testing not expected until July) is that the car will be based on a completely new model production car.

M-Sport will build a brand new World Rally Car for 2017, with a bodyshell not even available yet.

“We will be using a new car which isn’t even launched yet, and no examples are available for us,” Wilson explained.

“We don’t have any bodyshells or anything like that.  What we will be running in July, therefore, is a mule car basically, something that is based on our current car built to the 2017 regulations.

“But of course it will not be the definitive car that we’ll be using in 2017.”

As for tight deadlines, Wilson added: ”Yes, but its something we’re used to.  You know we’ve just built the RallyX car in six months from a clean sheet of paper, and the performance of that car is there for everybody to see.

“So we’ve got a lot of experience, a lot of people who have gone through this process in the last number of years.

“Obviously there are quite a lot of new components, new parts on the car, but we’re not unduly concerned.  I think because it’s going to be a complete new era and I don’t think any (team) is showing their true colours at the moment.

“I’m certainly really excited.  I think it’s fantastic.  The cars are going to have a real wow factor and I just hope that it works and gets people interested and involved in WRC,” Wilson said.

Update: M-Sport have now confirmed that the new model will, indeed, be a Fiesta. 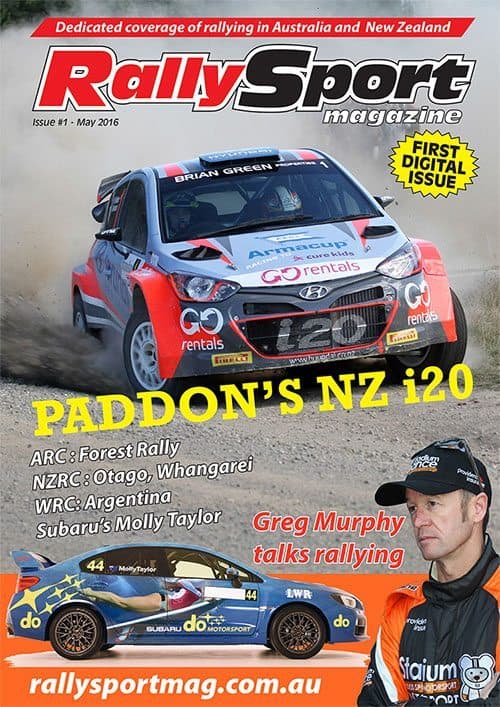