Dixon’s designs are eagerly awaited and the Cumbrian’s work attains fan-favourite status year after year. This season his vision drew inspiration from print designs of the early-to-mid 90s, and the Fiestas will carry a modern-retro theme as the team look to the future with a young and ambitious new line-up. 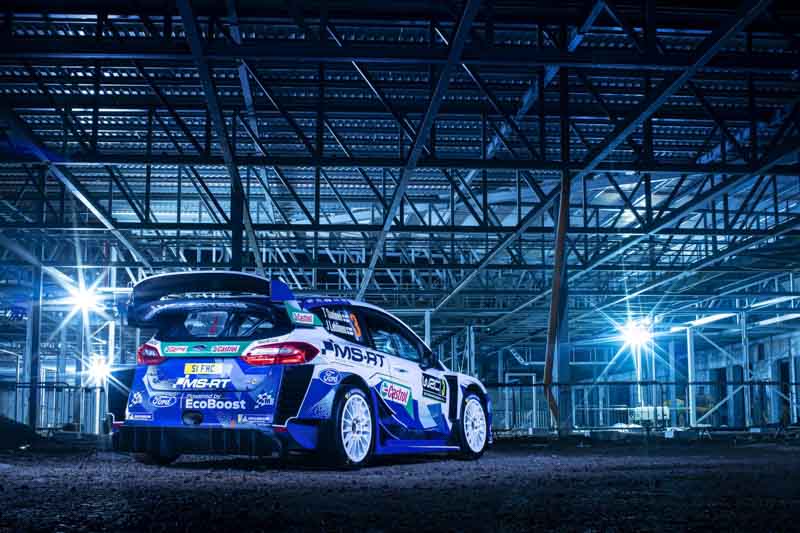 "White cars have always been popular, and with the increased support from Castrol that colour scheme was spot on.

"In general, the whole design has a nod to the early-to-mid 90s. The patterns and fashions of the era are really prevalent at the moment, so I was interested to create something in that style whilst still being on-trend and relevant today," he added. 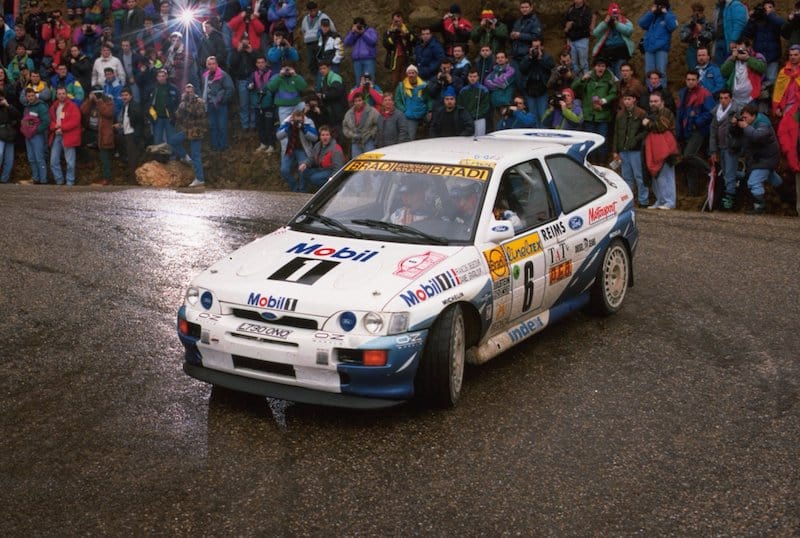 Francois Delecour's 1995 Escort was the inspiration for the 2020 M-Sport livery.

“Phil is a real talent so it’s not surprising to see his designs become fan favourites year after year. This year he’s captured a sense of nostalgia in something totally modern and inventive, and I have to say that it’s one of my favourites! 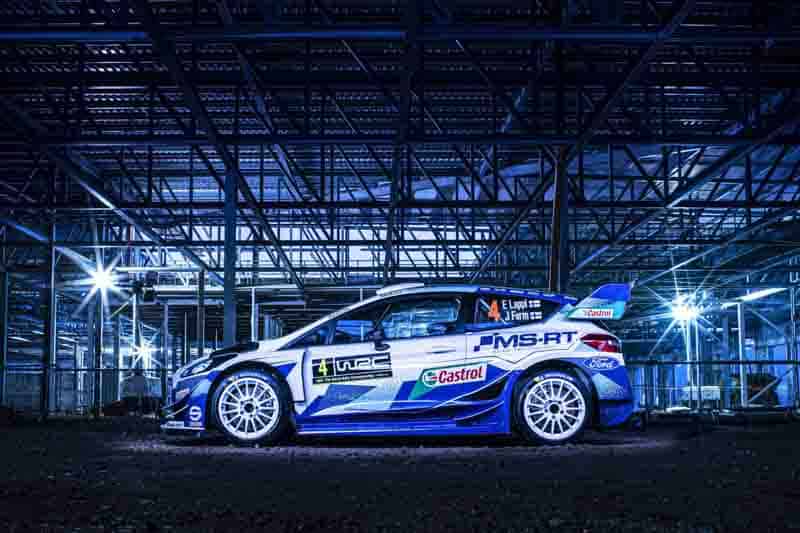