Major changes to ARC, including one-day events in 2019

Exciting new changes to the CAMS Australian Rally Championship will come into effect next year, with differing event formats, including one day rounds, to provide big challenges and plenty of spectator friendly rally action. Across six rounds, competitors and fans alike can expect to take in new stages, improved Super Special Stages, new service park locations and more to ensure Australia’s best rally drivers can showcase their skills. As previously announced, the 2019 CAMS ARC calendar will start in Perth with the Make Smoking History Forest Rally on April 5-7 . The season opener will feature a new service park location next to the Nannup Oval Special Stage, new and refreshed stages throughout the event, and some exciting changes to the Busselton Super Special Stage to be confirmed soon. Clerk of Course, John Gibbons, said competitors could expect a super start to the 2019 season. 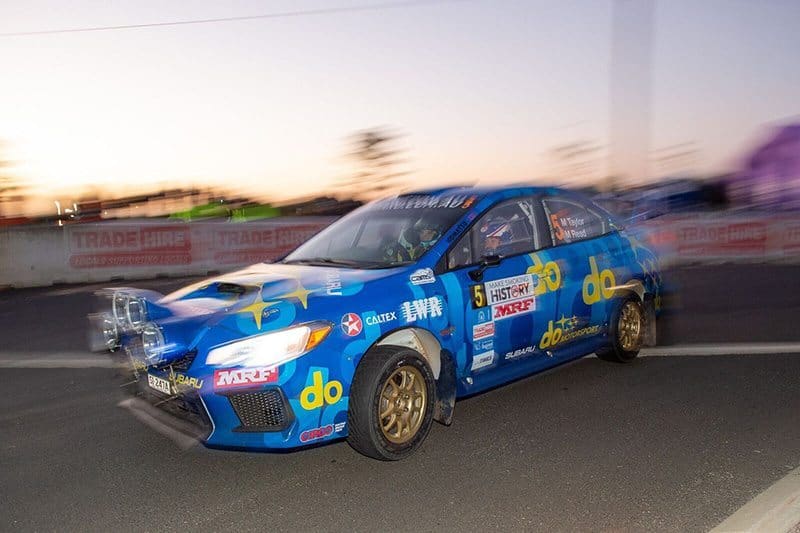 “We’re really excited about the new stages, including a new Dugite stage, new Snake stage and new Folly stage with roads some competitors will have never driven on before,” Gibbons said. Following the season opener, crews will head to Canberra for the Netier National Capital Rally on May 11, which has undergone a major overhaul for 2019. The first of the shorter ‘sprint’ events for the ARC will reduce the costs for competitors, as well as give spectators easy access to all stages, which will be held in Pierces and Uriarra. Reconnaissance will take place on Friday and the rally will take place on Saturday, leaving plenty of time to travel home on Sunday. 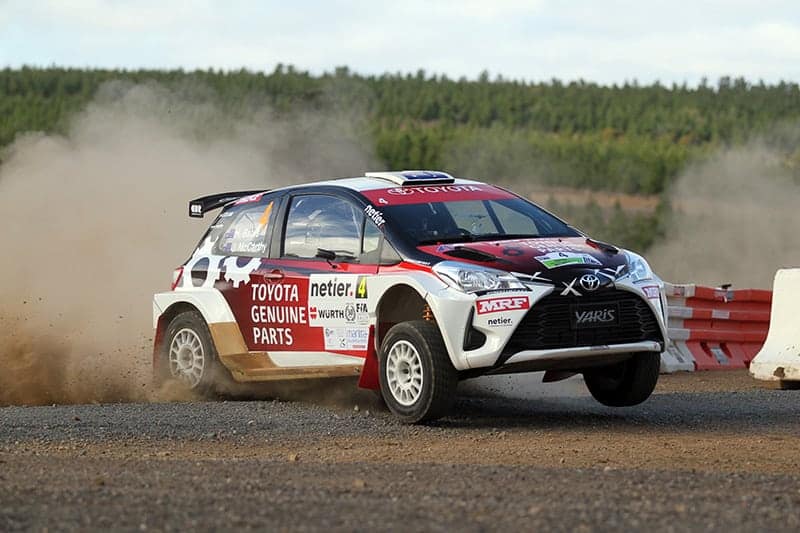 Clark of Course Adrian Dudok was excited about the new format. “The Netier National Capital Rally is going to be great for both competitors and spectators alike, with short transport distances, streamlined documentation and all the rally action being held on one day, it’s going to be a great event in the nation’s capital,” Dudok said. From Canberra, crews head to the Apple Isle for the second Subaru Rally Tasmania from June 21-23. After an impressive debut on the ARC calendar, the event will again be based in Launceston, with a new June date, and hopefully less rain. Despite the damp conditions, 2018’s event was a real fan favourite, including the Inveresk Super Special Stage, which will undergo some changes to make it even better for the huge crowd that witnessed the event’s debut. Subaru Rally Tasmania Event Manager, Graham Malcolm, said organisers had condensed the itinerary to ensure shorter recce times and later starts each day of the event. 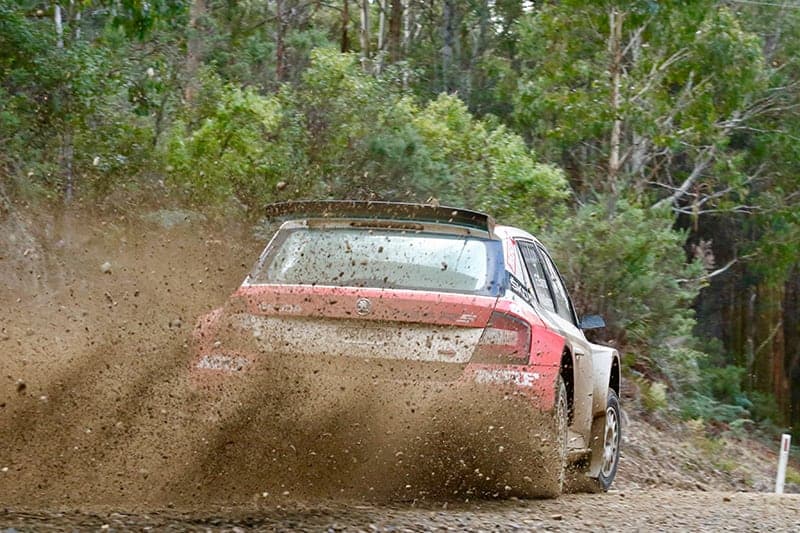 Subaru Rally Tasmania was a fantastic addition to the calendar in 2018. Photo: Peter Whitten

“The first ever Subaru Rally Tasmania was really well received and we’re excited about what lies ahead in 2019. We’ve taken everyone’s feedback on board to ensure we have an even bigger and better second year on the ARC calendar,” Malcolm said. Next on the calendar, competitors venture to Victoria for the new Eureka Rush on August 24-25. The second of the sprint style events for the year, the event will ensure a day full of jam-packed rally action. While the majority of the action will take place on Sunday, a Super Special Stage will be held on Saturday night in Ballarat, perfect for spectators to experience rallying for the first time or for those passionate rally fans to get their rally fix. 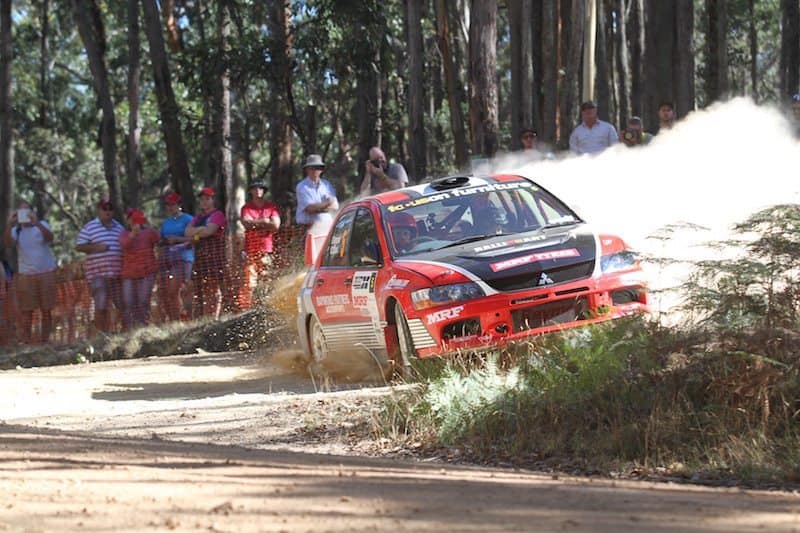 The Eureka Rally threw up some unique conditions in 2018, and will move to a one day event next year. Photo: Luke Whitten

Sunday will feature about 120 competitive kilometres, with new stages in the Pyrenees region organised by the new event managers. Clerk of Course, Andrew Roseman, said the new Eureka Rush was an exciting prospect. “This condensed format promises to make things easier for competitors and their teams, as well as provide spectators with an opportunity to witness the cars up close on our Super Special Stage, right in Ballarat on Saturday night,” Roseman said. The penultimate round will be held in South Australia once more, with the BOTT Adelaide Hills Rally to again be based out of Mount Barker from September 20-22. The impressive and popular Super Special Stage at The Bend Motorsport Park will again take place, as the event returns for its second appearance on the ARC calendar. 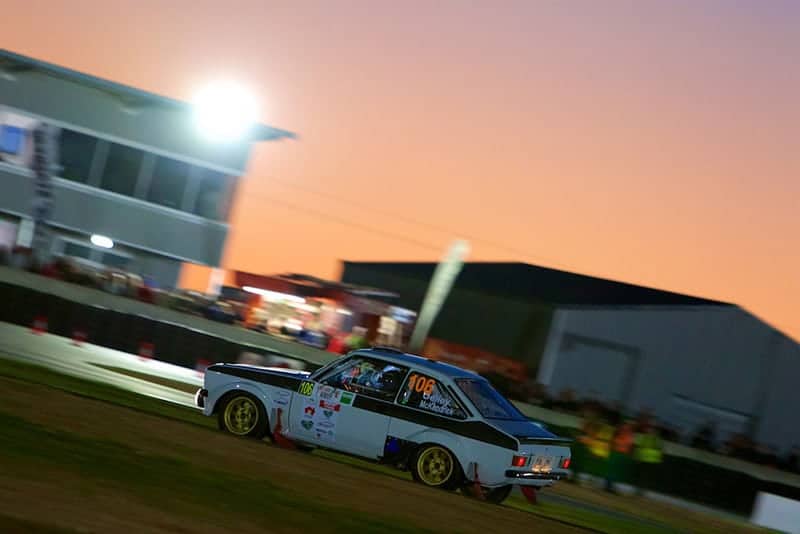 The Bend super special stage in South Australia was a highlight of the season. Photo: Matt Talbot

Thursday night will see the street festival and scrutineering take place once more, with fans able to get up close and check out some of the best motor sport machinery in Australia. Event Director, Andrew Admiraal, was excited about the growing nature of the event. “We were really happy with the response to the event in 2018 and are expecting even more people to embrace the BOTT Adelaide Hills Rally next year, plus we can confirm we’ll also introduce a new regularity category to the event for those who want to experience rallying without the high speeds,” Admiraal said. 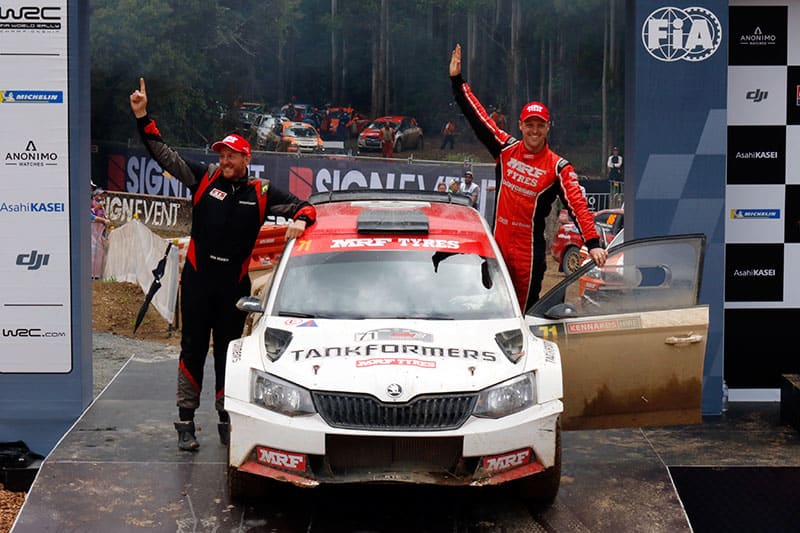 Finally, crews will head to Kennards Hire Rally Australia, alongside the FIA World Rally Championship, in November. More details about the season finale will be available as the event plan comes together, but it is expected the event will run to a similar format as in previous years.