Brad Markovic has announced today he will not compete at the next round of the Australian Rally Championship in Canberra next month.

The West Australian, who is locked in a battle for the ARC2 crown with Victorian Glen Raymond, recently sold his production-based Subaru WRX STI and is now looking at his options for a new car.

Markovic’s plans include the possibility of moving up to an R5 category rally car.

“It’s pretty clear the series has moved up a level in terms of what you need to be competitive for outright victory,” Markovic commented earlier this week.

“We’ve seen the AP4 cars come in over the last couple of years, and now the R5 cars are starting to appear,”

“We’ll take our time to look at what cars are available. I’d rather miss a round than make a quick decision and end up going down the wrong path.” 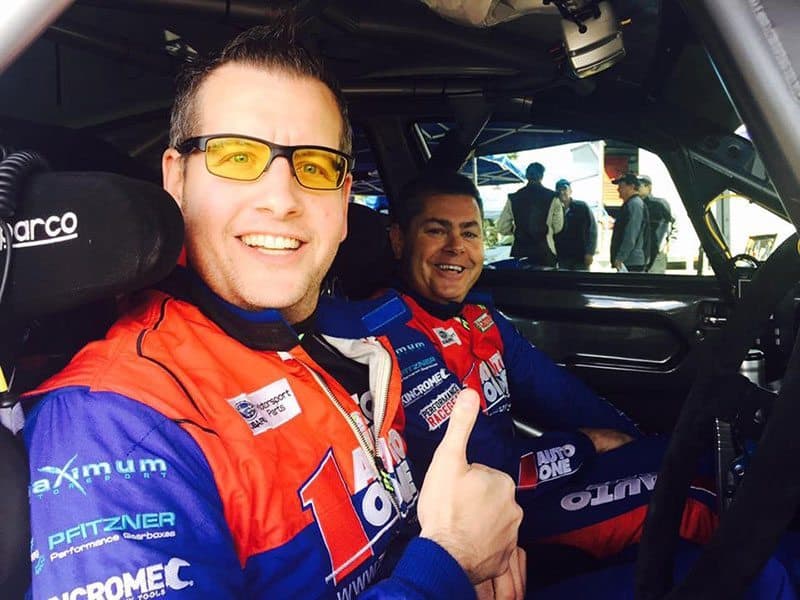 Brad Markovic is an ARC regular, despite living on the West Coast.

“At the moment I’ll definitely miss the Canberra round, and we’ll look to rejoin the series later in the year,” he added.

Markovic is not doubting the quality of the Subaru, which he has campaigned for a number of years.

“What we’ve managed to achieve in our production-based Subaru has been great, but the series has moved on, so we need to move on with it,” the West Australian said.

“It’s an expensive sport. It costs a lot in terms of money, time and effort, and I don’t want to be competing just to finish.”

“We’ve had some podium places in the past and I want to taste that success again and start to challenge for round wins,” he concluded. 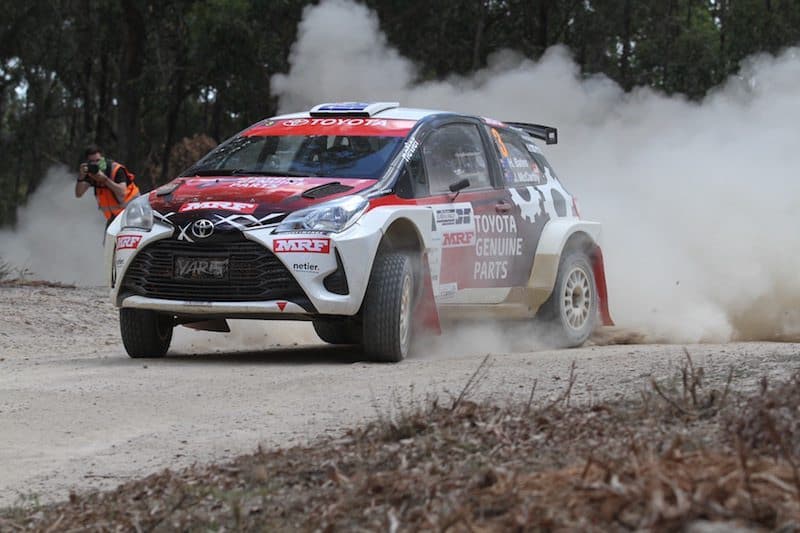 Harry Bates' Toyota Yaris AP4 is just one of the new generation cars which are now at the head of the ARC. Photo: Luke Whitten

The break will also allow Markovic time for his body to heal following back surgery in 2017.

“My back has been pretty good, but it does take a bit of a beating during each ARC round.”

“One or two rounds away from the rally car won’t do it any harm,” he added.