McRae back for another Otago Classic Rally tilt - RallySport Magazine

McRae back for another Otago Classic Rally tilt 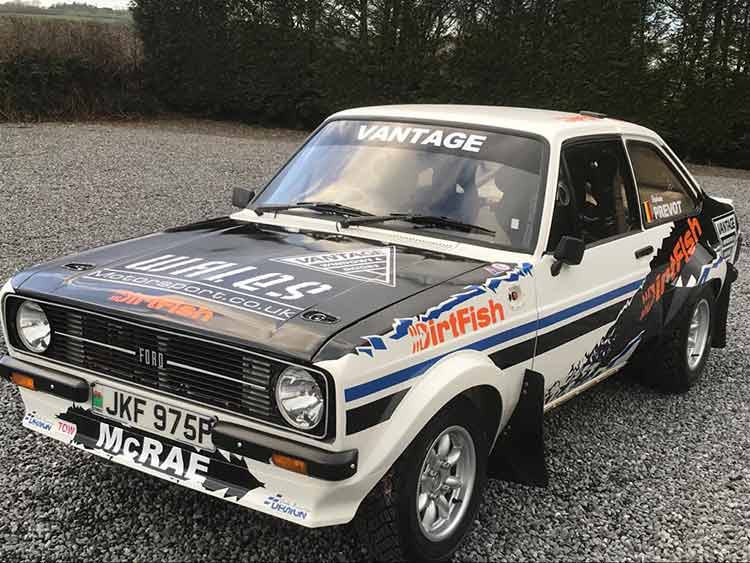 Alister McRae will drive a Wales Motorsport Escort on the Otago Rally.

In another boost for the Winmax Brakes Otago Classic Rally, Alister McRae will be competing aboard a Ford Escort in the April event.

The former WRC driver has experience at the Otago Rally before, and partnered with Stephane Prevot, will provide a stern challenge to international Mikko Hirvonen and the fast Kiwi locals.

One of the sports most likeable characters, McRae will be contesting the Otago Classic Rally for the third time.

His car will be a Wales Motorsport Ford Escort BDA, arguably one of the best prepared cars in the world.

“I’m really looking forward to fast, smooth roads of the Otago Rally – it’s a favourite event of mine,” McRae said of his return to the Dunedin based event.

“Both myself and Stephane have good experience in this event and we have a great car, so we will be going for a top result.

“I’m also looking forward to catching up with a lot of friends in the NZ rallying community,” he added.

The announcement is great news for the event which is already boasting a strong intention to enter list, including more than 20 international entrants.

“We are delighted to see Alister returning to the Otago Rally as we all remember his stunning performances in an Escort in previous years,” spokesman Roger Oakley said.

“With his experience, the new two-pass recce, and in this top-class car, he will provide a real spectacle and be a real contender for the win.”

The 2020 Otago Rally is based in Dunedin and will take place from April 3 to 5, 2020, and is supported by Dunedin City Council Premier Event funding.