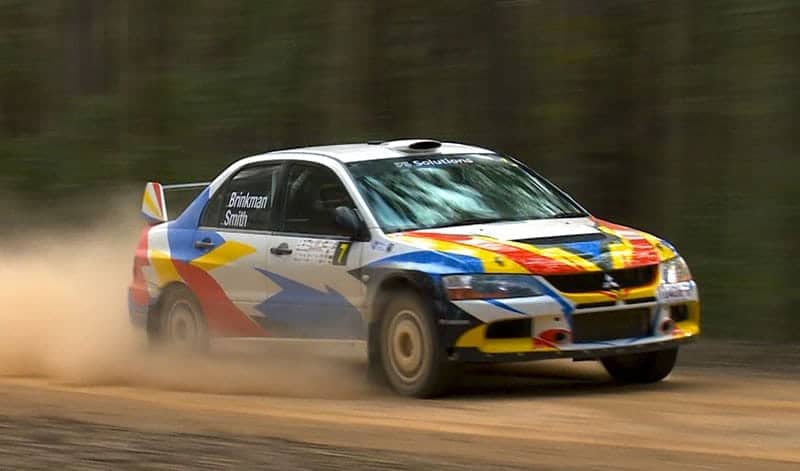 The introduction of the East Coast Classic Rally Series, and Rally NSW combining events with both the Queensland and Victorian Rally Championship, has resulted in increased media interest and exposure.

Released in November, the 44-page report focusses on each of the Rally NSW series, the media exposure gained, examples of print and online news articles and social media statistics.

The report also includes links to all the referenced articles and websites, plus links to each of the videos produced throughout the season.

APRC shock as two Aussie rounds join the series for 2019

Four-warned: ARC tally could end at four for Eli Evans