Memories of Likenas and an illegal recce - RallySport Magazine

Memories of Likenas and an illegal recce 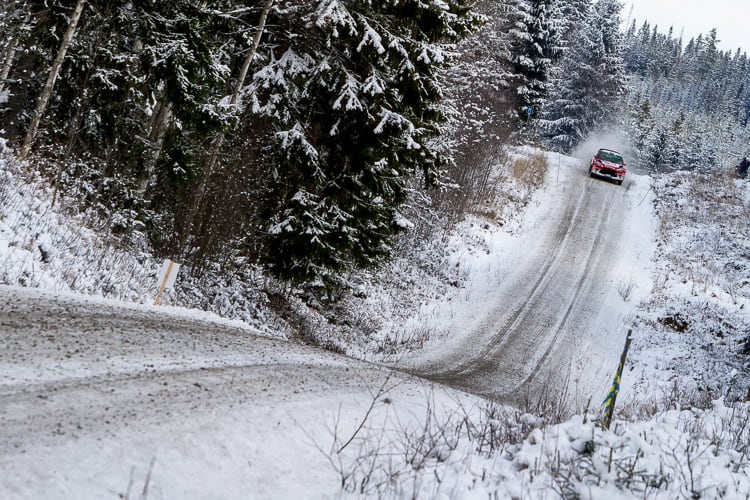 On account of being the furthest venue from the Sweden headquarters available to fit into the route of this year’s rally, the Likenas stage has been chosen as one of the few stages which are climatically suitable this year.

Nineteen years ago there was an extraordinary story doing the rounds about Likenas.

This stage of the rally was the long (nearly 50km) and fast fourth stage all run under the stage name of Granberget. In reality much of it is now known as Likenas. Evil minds were at work.

Some drivers realised that a good time over the stage would give them a great opportunity for success so they headed up north to make an illegal recce.

This area was far from habitation but it wasn’t long before the organisers learned about strange goings-on during the recce, featuring some foreign-registered rallying cars.

It was clear to the organisers that illegal recceing was afoot but catching culprits whose mischief was carried out without witnesses was a challenge.

The organisers assessed the situation. It was clear that at some point the culprits must have needed to refuel their cars.

The organisers headed northwards to speak with the only fuel station owner in the area, and yes, the owner confirmed some foreign competitors had refuelled there.

Yet rather unusually in these cars the fuel was purchased using a credit card from a foreign bank – and yes, the garage still held the payment slip.

This is still how the Italian driver Gigi Galli came to be refused permission to start the 2001 Swedish Rally. Gigi’s signature was clear for all to read!