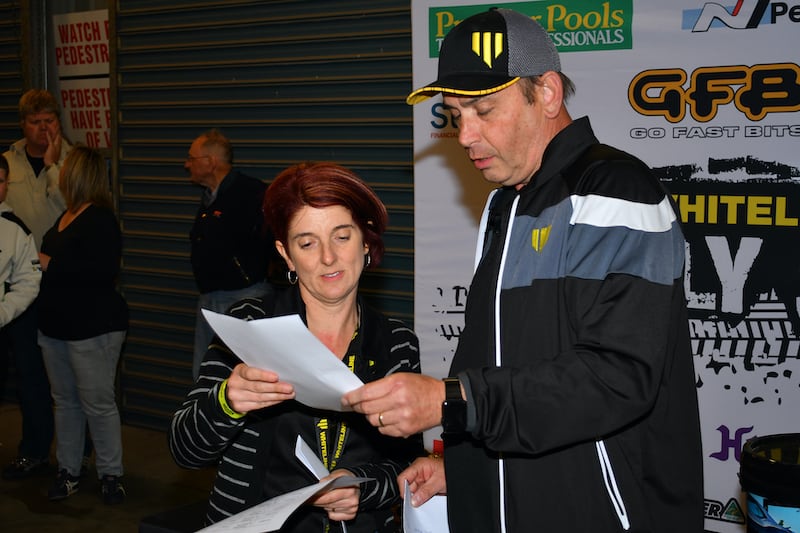 Adriana Pallister and Brett Middleton are both finalists for NSW awards.

The North Shore Sporting Car Club’s (NSSCC) Whiteline Tarmac Rallysprint has been selected as a finalist for the Motorsport Australia (formally CAMS) 2019 State Event of the year award.

In addition to the event, a number NSSCC members also feature in the list of finalists, making 2019 a big year for the club and it’s growing member base.

The Motorsport Australia Awards night will be held in February and NSSCC President Brett Middleton is a finalist for the NSW official of the year. 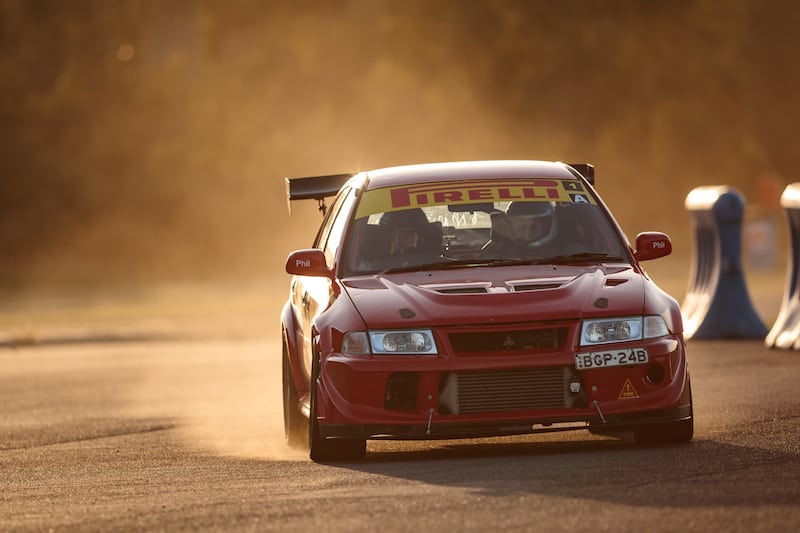 The Whiteline Tarmac Rallysprint has been a great success.

The Whiteline Tarmac Rallysprint is run on a weeknight over the summer season and has been a huge success since its inception only a few years ago.

With a regular entry list of over 80 competitors, the event is a fun and relaxed night that is perfect for all types of competitors and cars. The Rallysprint sees competitors from all motorsport genres including rally, targa, drift, off road and circuit racers.

The three NSSCC finalists are only part of a huge list of volunteers (and commercial partners) who support NSSCC and the events they run in NSW.

Their nomination and selection as finalists are a fitting reward and a great example of the many hard-working volunteers that make up NSSCC.

Hands-on: Hyundai i30 N providing real ‘bang for your buck’