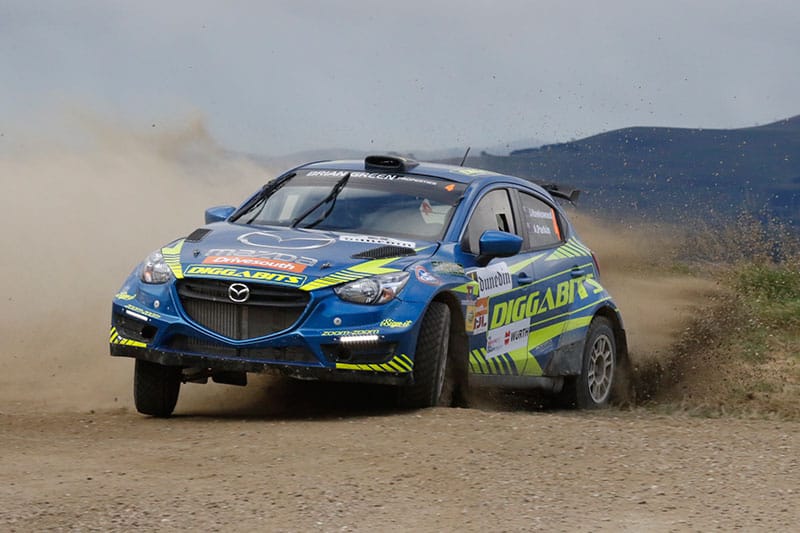 Both NZ rounds held so far were also rounds of the Asia Pacific Rally Championship‘s Pacific Cup, in which Jack is lying third, behind Hayden Paddon, and his father.

With Ballarat’s Eureka Rally being one of Australia’s two APRC rounds, Hawkeswood sees it as a good opportunity to further his rallying experience in a new country. 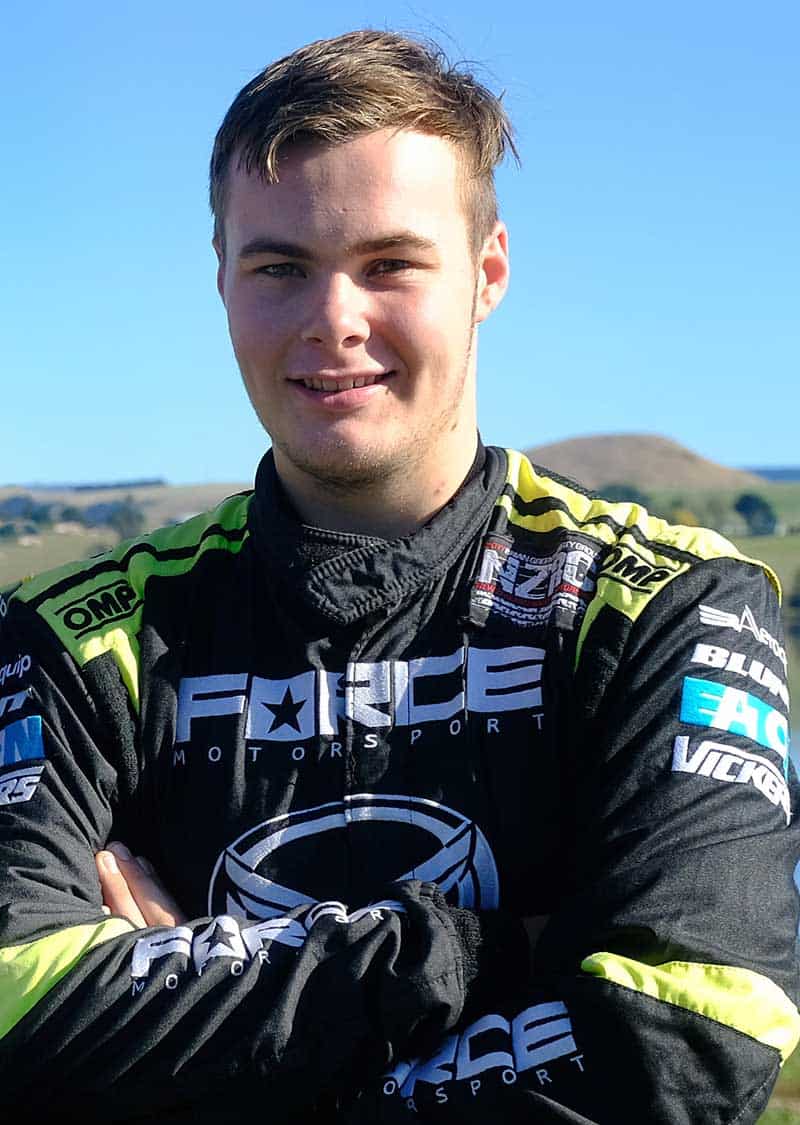 The Hawkeswoods run Force Motorsport, the NZ company responsible for a number of the country’s leading AP4 car builds.

“We had one car prepared for Tasmania, but it just didn’t work out with timing for another event,” Andrew Hawkeswood told RallySport Magazine.

“I want Jack to get as many kilometres in as possible before he heads over.

“He is going to work on writing notes with Hayden (Paddon). He’s got plenty of commitment, he just needs to refine it a bit,” he added.

Jack Hawkeswood will this weekend contest round three of the NZ Rally Championship, the one-day Canterbury Rally on the South Island.

He will also contest the APRC final in China in late October, while Andrew has also left the door open for him to compete there as well.

Beaufort base for Eureka Rush