Ostberg to drive Citroen at Portugal and Italy - RallySport Magazine
×

Ostberg to drive Citroen at Portugal and Italy

Mads Ostberg in action at Rally Sweden in February.

Mads Ostberg will again be behind the wheel of the Citroen C3 WRC in the near future, announcing his next two events on his Facebook page.

Ostberg will compete in Portugal and Italy with the French team, as he continues to fight back to a full time WRC drive.

Speaking on his Facebook page, Ostberg said that it had felt like a long time since Sweden and he was excited to get back in the car.

“It feels really good to be back in the car and back with the team again after a long break since Rally Sweden,” Ostberg said. 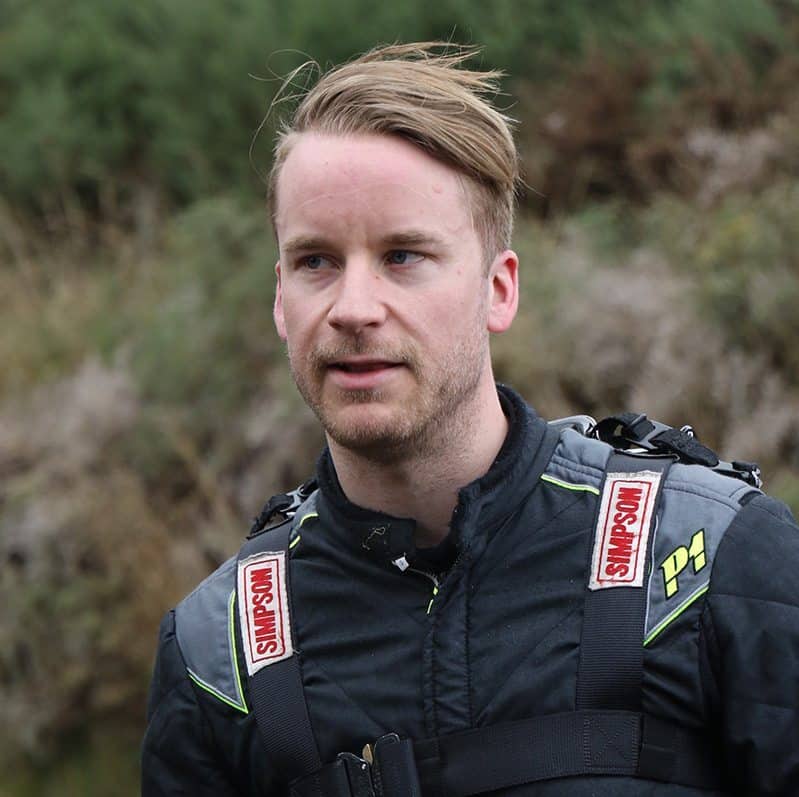 “I’ll do anything I can to prove that I’m worth the two rallies and hopefully I will get back in the car later on in the season.”

Ostberg finished sixth at Rally Sweden, a rally which he has a great record at.

Regarding the remainder of WRC events, Ostberg was hopeful of more drives with the successful team.

Speaking to RallySport Magazine at the Otago Rally in New Zealand, Ostberg said there were other events in the air. 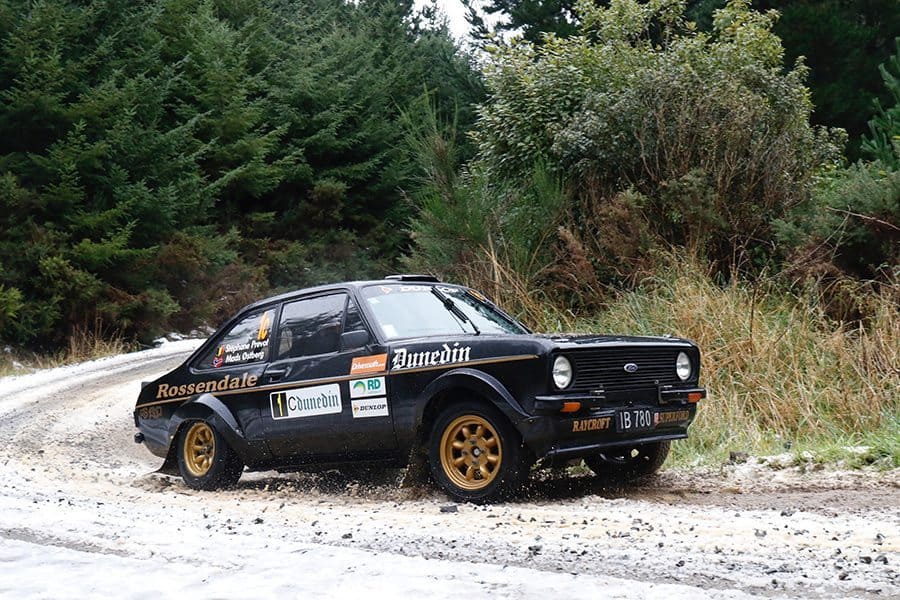 Ostberg was hopeful of more WRC events when speaking to RallySport Magazine at the Otago Rally. Photo: Peter Whitten

“There are other events on the ‘maybe’ list,” he said.

“Australia at the end of the year is also on the ‘maybe’ list, so I’m hoping I can do well and get some more events,” he concluded.

The next WRC event is Rally Argentina before the championship goes to Portugal, where Ostberg will return.