Otago Rally locks in date for 2020 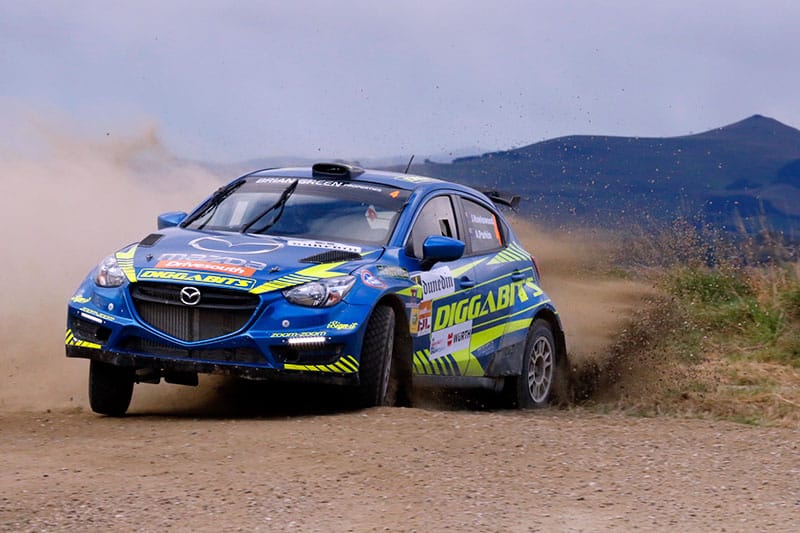 The date for the 2020 Otago Rally has been confirmed, with the event to run a week earlier than in past years.

Planning for the rally is still in the early stages, but once again a two-day, all daylight format will be employed, with around 280km of special stages.

Up to 90% of the route will be on fast, public roads, with the balance of stages taking place on good forestry roads.

“Iconic stages such as Waipori Gorge, Whare Flat and, of course, Kuri Bush will all be included, but with some new variations on other stages,” Rally Manager, Norman Oakley, said.

“All stages will be gravel, other than the popular super stage around the streets of Dunedin on Saturday afternoon.

“And for the second year we will have a two-pass recce.”

Stages are most likely to run to the south and west of Dunedin, incorporating stages near Lawrence which haven’t been used since 2017.

The Otago Rally will start in Dunedin’s iconic Octagon on the Friday evening with a rally show and the ceremonial start.

The post-event prize giving will, as usual, be held at the Dunedin Town Hall.

Comment: Could Finland lead to Australia for resurgent Paddon?