It's been almost six months since Hayden Paddon and his Paddon Rallysport team announced their build of an EV rally car and things are progressing well. Announcing the project was just the start, and as the team's gone to work on the project, months of expertise have gone into the project. However, despite the long build process, there is light at the end of the tunnel for the Kiwi tea, "This chassis will be complete in the coming weeks with the car expected to roll out of the workshop on target in the next few months," the team said in a statement. 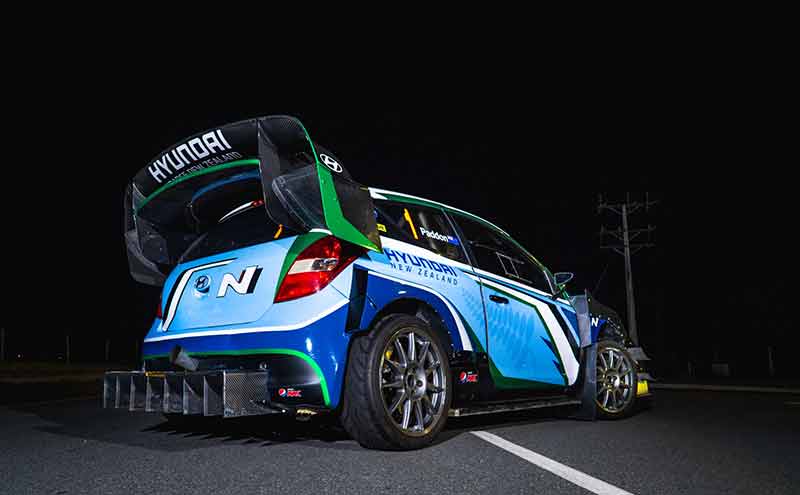 "The whole team, engineers, fabricators and technicians have been doing an amazing job and the finished product will be a work of art that has many new ideas and concepts not often seen before. Paddon expects to drive the car in a number of smaller events this year before driving the car in rallies in the years after. In 2020, Paddon will take aim at three rally championships in both New Zealand and Australia. https://rallysportmag.com/paddon-takes-aim-at-three-championship-titles/
VIP Exclusive Content
Get full, exclusive access for only $6.55/month.
Subscribe Now
Already have an account? Sign in