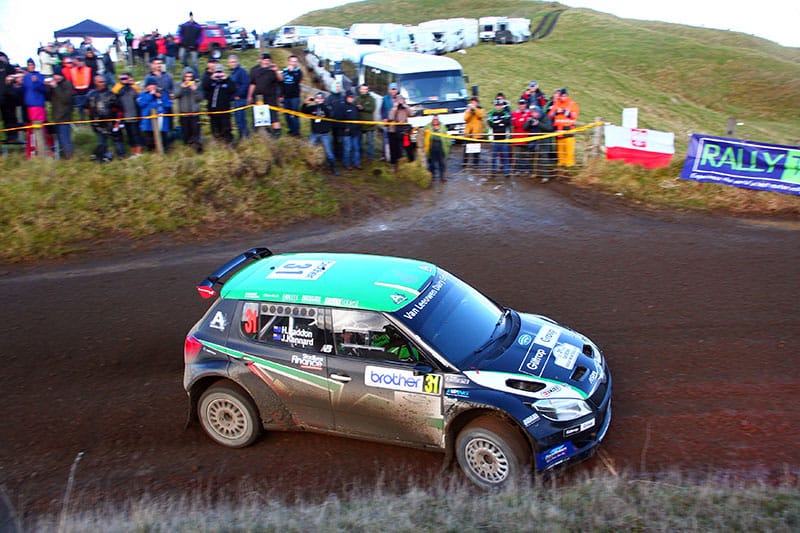 Hayden Paddon drove a Skoda Fabia when Rally NZ was last held as a WRC round, in 2012. Photo: Peter Whitten

NZ media have reported that Rally New Zealand needs to find another $1 million in funding in order to host a round of the World Rally Championship in 2020.

news hub.co.nz believe that it would be then up to the WRC Promoter to rubber stump the country’s return to the championship – but likely only for one year.

“With the America’s Cup schedule for Auckland in 2021, Rally NZ is unlikely to push for a multi-year deal,” Newshub reported yesterday.

“Instead, they’re looking to provide an alternative venue, until Australia can find a different location themselves.”

“I know there’s a lot of work going on behind the scenes,” Paddon told Newshub.

“I think it’s looking very promising – it could be here next year as a one-off event.”

“I think New Zealand’s in a very strong position, they just have to find a bit of funding,” Paddon said.

Retrospective: Ford RS200 – the rally winner that never was