Rallying on: The challenges ahead as our sport regroups - RallySport Magazine
×

Rallying on: The challenges ahead as our sport regroups

Club events will be hit hard by a shortened season. Photo: Bruce Keys

As events are being cancelled left, right and centre, it’s hard to believe that the motorsport landscape could get any more difficult. But it will.

The Coronavirus pandemic has created havoc all around the world, and from a humanity point of view, it’s the most life-changing event that any of us are likely to encounter.

In such times, when life and death are more important than anything else, it seems almost wrong to be thinking of motorsport’s problems. After all, it’s only a sport, albeit one that’s enjoyed by millions around the world.

Yet in Australia alone there are over 20,000 people employed in the motorsport industry. For a country of our size, that’s significant.

If all goes to plan, COVID-19 will be beaten and our world will return to some form of normality in the coming months.

Events will be rescheduled, teams will galvanise into action, and engines will be fired up.

And there lies the problem.

The rally season will be reduced to, at best, five months. It’s likely that a July to November extravaganza of motorsport will take all before it.

How does that work, though? How can you compress 11 months of action into just five?

Here are some of the issues …..

Starting at the top, the Australian Rally Championship has six rounds. In a perfect scenario all those rallies will be rescheduled so that a full championship can be undertaken.

Once those six weekends are locked in, then it’s up to the individual states to calendar in their state championship dates, hopefully working around the ARC dates.

It’s not hard to see that they won’t all fit into just five months, meaning that many won’t run at all, and as a result, some championships won’t have enough qualifying rounds to even count for a championship. 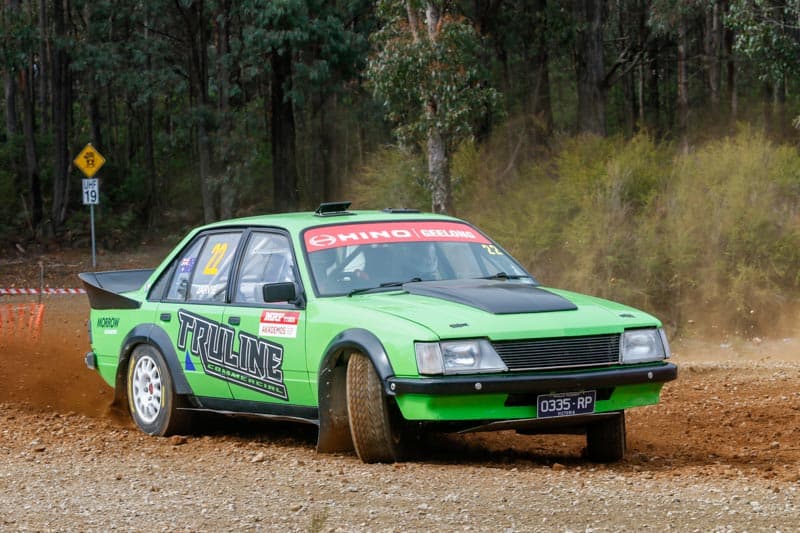 State championship rallies will be crammed into a shortened timeframe. Photo: Peter Whitten

Then you have the event organisers who need to re-jig their plans, and their lives, to get these rallies up and running.

Remember, most event organisers and officials are volunteers.

The firstly need to secure a new date for their event and get everything re-prepared from an organisational point of view.

That’s not just finding a free weekend to do some skids. There are event hotels that need to be booked, venues for presentation functions and scrutineering, sports grounds for service parks, and numerous other considerations.

All the while, they’ll be paddling upstream against a torrent of other non-motorsport events that also need to be re-scheduled: football seasons, community markets, social events, concerts, festivals and many, many more.

You can start to see that it’s a logistical nightmare for all involved and one that, in many cases, will be insurmountable.

Our officials are motorsport tragics, meaning that most volunteer their services for all types of motorsport, not just rallies.

When there’s a dozen Supercar rounds to be rescheduled, and numerous other race series’ and competitions around the country, how are these officials going to be found?

How many of them can take the required time off work they need to allow the events to run? 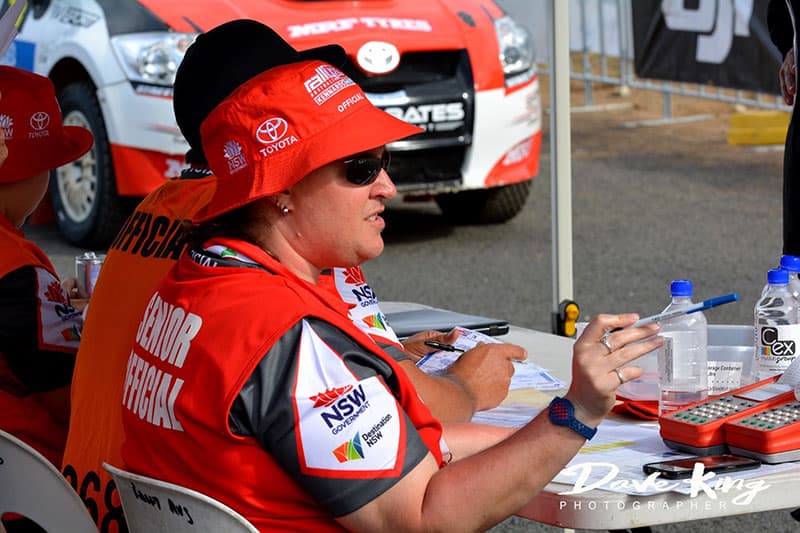 The availability of officials will be a key to event success later this year. Photo: Dave King

Rally crews everywhere were all prepared for the season ahead. Cars were in tip-top condition, hotels were booked, sponsors were obtained and service crews ready to wield their spanners.

Now everything needs to be compressed into a few short months. It’s great from a competition point of view, but unrealistic from a personnel point of view.

For a start, there’s the requirement to actually get the time off work to attend the events – for crew members and service crews.

Then there’s the requirement to rebuild cars in shorter periods of time, with more nights in the shed and more pressure to bear on family and social lives.

Major rebuilds of mechanical components or car bodies simply may not be possible in the timeframes required.

All of the above is dependent on teams actually being able to get the time off work to get to the rallies themselves.

Hundreds will be out of work already, others won’t be able to take considerable time off work to actually attend rallies, simply because the business world is being turned upside down from the Coronavirus.

If you’re a business owner, your number one priority will be saving your business. If you’re an employee, you’ll be doing everything you can to keep your head above water, pay the mortgage and keep food on the table.

For many, competing simply won’t be a realistic consideration.

Depending on how long this whole saga goes on, many competitors and event organisers will be forced to abandon the 2020 rally season before it even got started.

For many, it will make more sense to cancel their motorsport plans for the rest of 2020 and move on to 2021.

It’s impossible to say what the rest of 2020 looks like, however, the motorsport landscape is going to look totally different from here on in.

“We do not expect that everything will return to normal for a few months and we are hopeful that in the latter part of the year, events can begin to run again, with healthy entry lists and excited crowds in attendance,” Motorsport Australia CEO, Eugene Arocca, said today.

“When that may be, we simply cannot say, but we will do our best to make sure we are ready when restrictions are lifted in due course.”

There may still be an abundance of rallies to attend before the end of 2020, but will there be anyone to organise them, or compete in them?

Reality is often a hard pill to swallow.

More rally news for you:

No rallying, but we’ve got you covered