Reeves confident ahead of Rally Queensland

After a successful round of the Rally America series last month, in which they won the two-wheel drive class, Reeves and Smyth will be back in the Rallyschool.com.au Mazda2 in round four of the national championship.

The pair finished May’s Rally SA in third place, and with some suspension changes to the Mazda2 ahead of this weekend’s event, they are confident of a similar result.

“It’s been seven weeks since the last ARC round, and six weeks since our most recent event in the USA, so I’m really excited about getting behind the wheel of the Mazda2 again,” Reeves said.

“Rally SA was our best event so far in the car, with two third placings, and we’re hoping that some changes will see us just as competitive this weekend, and even taking some stage wins.

“We’ve got a full day testing on Wednesday, where we’ll test some new MCA rear shock absorbers in the car, and we’re confident that it will make the car even more competitive.

“We added a new rear wing to the car in South Australia, which helped with the high speed stability of the car, but we still lacked rear grip in the low speed corners.

“The new suspension should help to alleviate those problems and make the car a lot nicer to drive on the slower, twistier stages which Queensland is renowned for.”

Four-time Australian Rally Champion, Simon Evans, will attend Wednesday’s test session and will drive the Rallyschool.com.au Mazda2 to give his valuable feedback on the car’s handling.

Evans drove the car in last year’s ARC, and his input is much sought after by the team.

“We’ve made steady progress with the performance of the car this year,” Reeves added.

“The low-down power was much improved in SA, and with improved handling the car should be even more competitive.

“We definitely want to finish in the top three and be closer to the leading Hondas and Renaults. We’ve generally been about 0.3 seconds per kilometre off the pace of championship leader Eli Evans, so to breach that gap would be great.”

The Rally Queensland stages are generally narrow and rough, but it is a rally Reeves enjoys immensely. With a clay base, most of the stages are a real driver’s challenge, and if it rains then conditions can become treacherous.

“Rhianon and I are confident going into the event. We’ve had a lot of seat time in similar cars this year, and that gives me a great feel for a car right from the very first stage.

“I can’t wait until Friday to get into the event.”

After starting on Friday evening, July 12, the 2013 International Rally of Queensland will be held over 21 special stages with a competitive distance of 223 kilometres.

After qualifying on Friday evening, the top five competitors in the Australian Rally Championship will contest the 2.02 kilometre Power Stage around the Nambour Showgrounds.

The rally proper gets underway on Saturday morning, with 10 stages, the longest being the 21.22km ‘Derrier’ test, run twice during the day. On Sunday, a further nine stages await the remaining crews, before the podium finish in Imbil, north west of Caloundra. 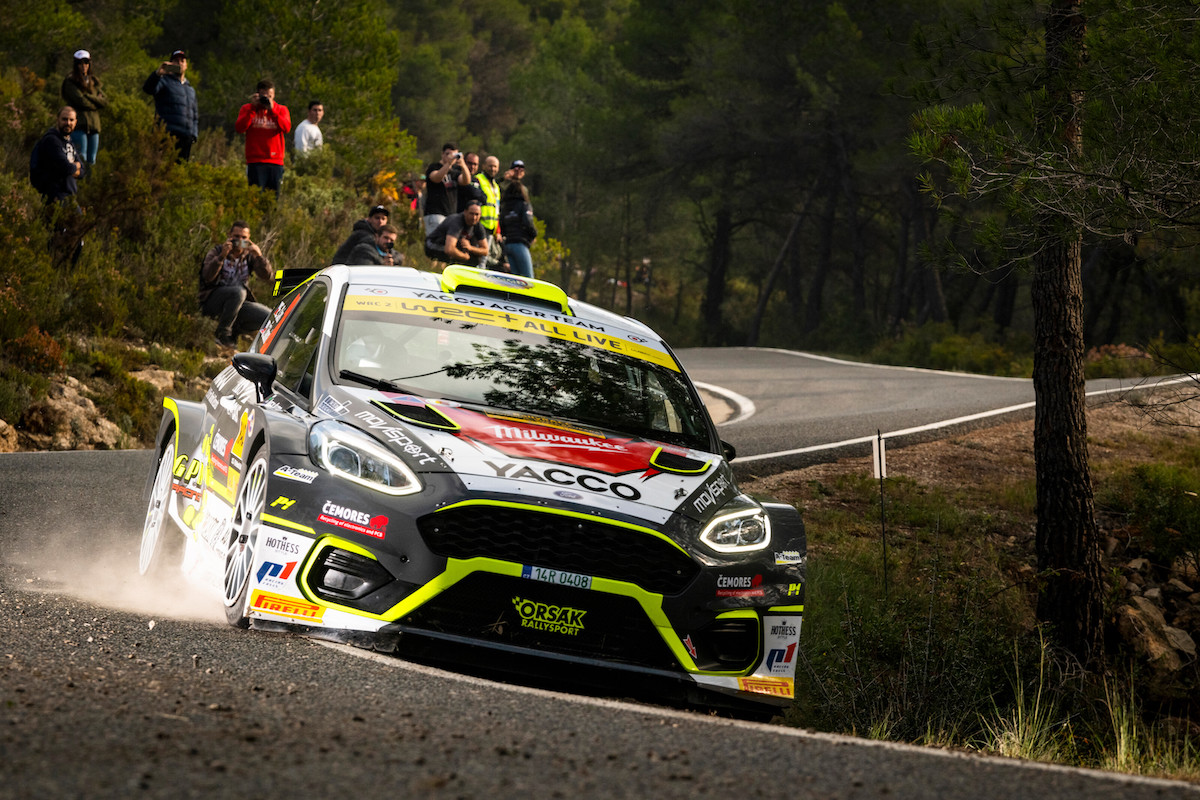 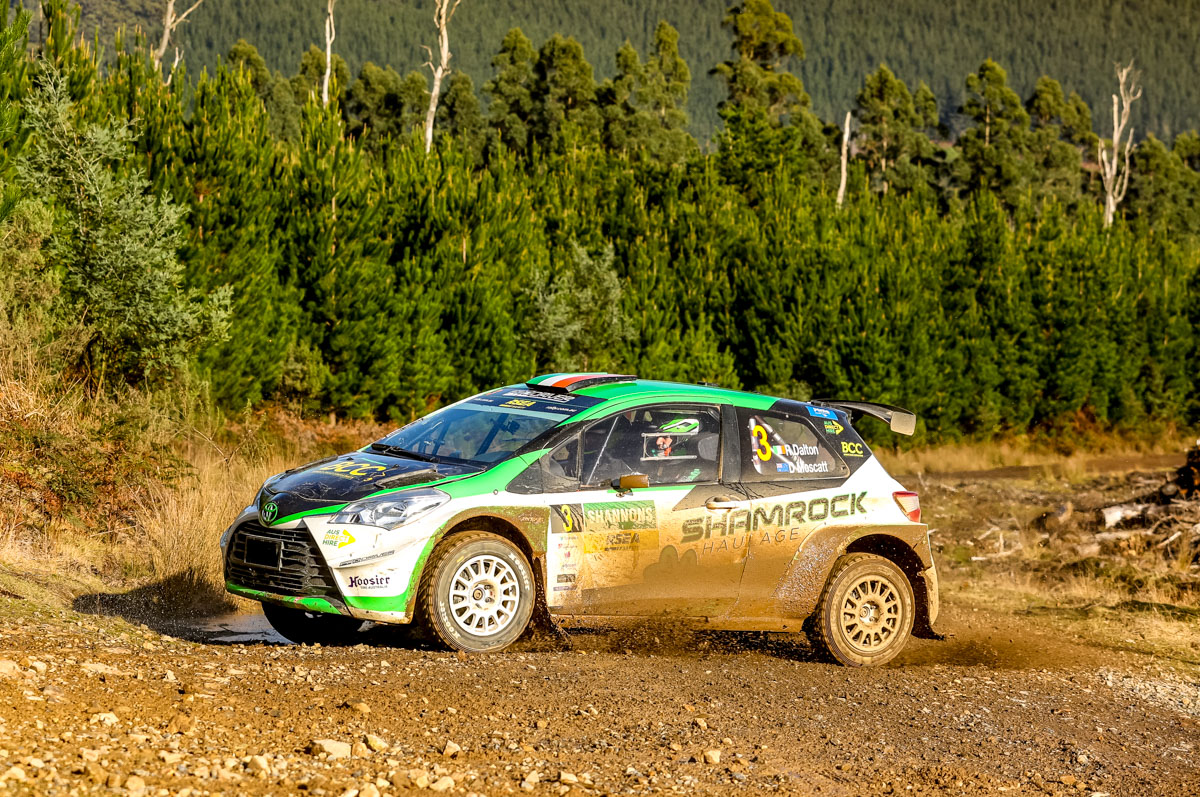 Shire all revved up for Gippsland Rally