Martin Holmes gives his analysis on Rally Sweden, perhaps the most extraordinary rally in the history of the World Rally Championship.

The event being shortened heavily on account of a dramatic shortfall of customary snow conditions.

19 year old Toyota driver Kalle Rovanpera became the youngest ever and only teenager to finish on a WRC podium, on only his third rally in a world rally car.

He also becomes the first driver born in the new Millennium to score a WRC podium result. 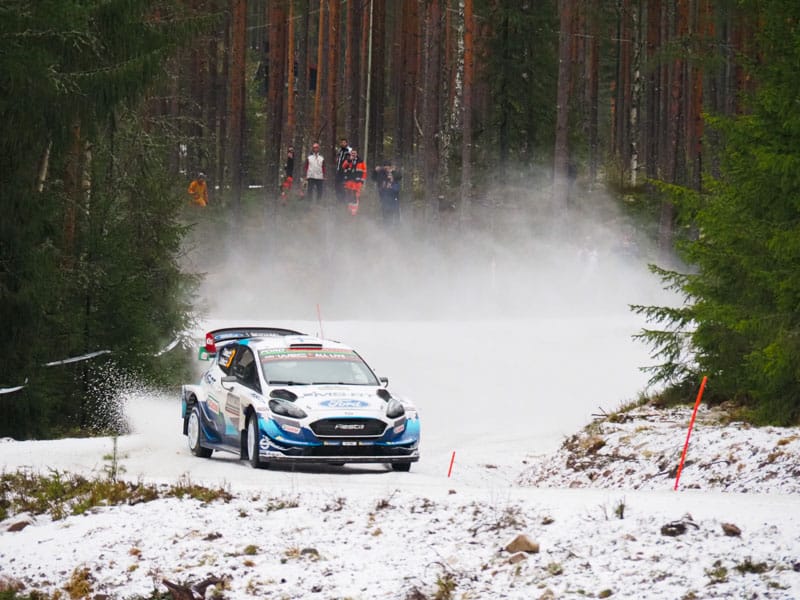 This was perhaps the most extraordinary rally in the history of the World Rally Championship.

Unpredictability of weather conditions meant that at no time was it clear that the weather would allow a meaningful event to be held at all and the organisers, with the encouragement of the FIA found ways to make the events happen.

It was clear from the start that there was no certainty that sufficient total length of stages could be found, and in the end, less than half the scheduled stage route was usable.

The FIA helped the rally's cause by negating the rule on this occasion that seriously shortened routes had to reduce the championship points to be awarded.

The surfaces available for the event ranged from frosted gravel roads through to gravel roads with no white frost or snow to be seen.

The pressure to make this happen were increased by the decision that this event was a round of the Junior WRC, in which one event (Chile) had already been cancelled and replaced. 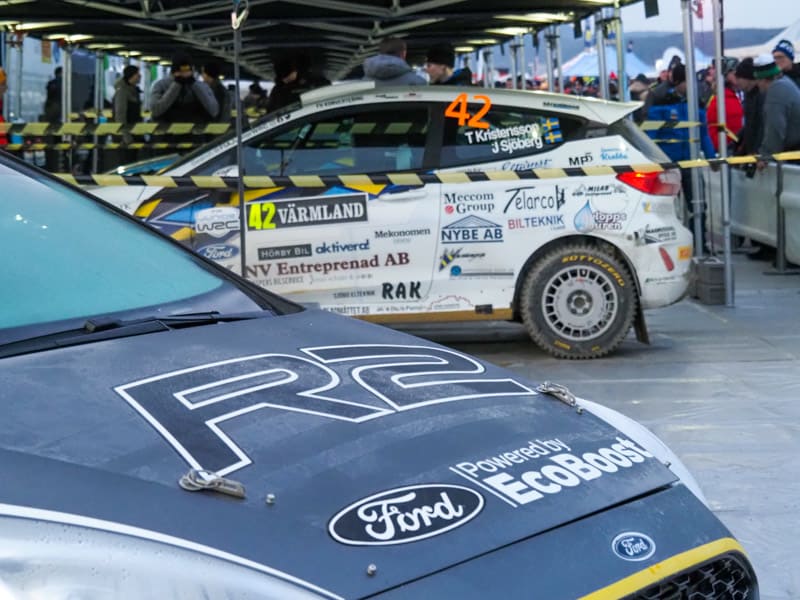 Progressively over the years the character of the event had radically changed from a highly popular snow bound rally to effectively a frozen gravel rally, and clearly the WRC Promoter and the FIA President were very keen that the unique winter event should feature in the championship.

In the end, the route dilemma was solved by running one day twice, using the same stages (largely in Norway) and time schedule and it was hoped to have a double stage on the Sunday.

Increasingly warm and rain conditions forced the organisers to cancel the first run through this 21km stage on Sunday in order to ensure the PowerStage could be run without interference.

Toyota made good times at pre-rally Shakedown so started as favourites when the rally was able to start and all through the event they had three cars in the top four - their only challenger being Tanak’s Hyundai.

It was immediately obvious that some drivers were out of form in these conditions. Thierry Neuville was running a distant sixth for nearly all the short event, Teemu Suninen was lacking confidence in the current inconsistent conditions, and was not helped by and fortunately harmless excursion in Shakedown.

Two drivers shone straightaway.  Elfyn Evans was uncatchable, and on only his second WRC event in a World Rally Car, Kalle Rovanpera was showing amazing speed, challenging some of the times set by Evans and Tanak. 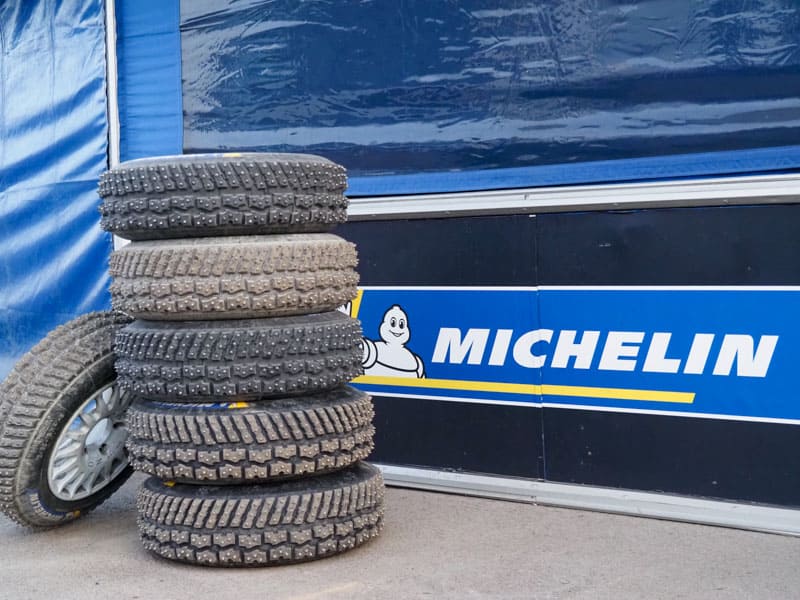 The studded tyres were one of the talking points of the weekend.

The only top car to retire was the Toyota of Jari-Matti Latvala as a result of faulty car preparation, admitted by the team; which caused the engine to stop when there was an undercar impact.

Craig Breen admitted he was slow to get up to speed and Esapekka Lappi drove consistently to finish fifth.

In the R5 categories, Emil Lindholm (WRC3 Skoda) led the WRC2 cars, headed by Mads Ostberg and on the Saturday was joined by Jari Huttunen (WRC3 Hyundai) who jumped in the lead of R5 cars with Lindholm finishing 3.4 seconds behind the Hyundai.

Huttunen fell foul of the organisers incurring a heavy financial fine on the team.  In WRC3 it was a Finnish 1-2, in WRC2 a Norwegian 1-2.

In the RC4 cars the fastest driver was Dennis Radstrom but he elected to run on Michelins rather than the Pirellis which are the control tyres in the FIA Junior Championship, so the top Junior WRC was Tom Kristensson who was over a half minute in front of Martins Sesks. 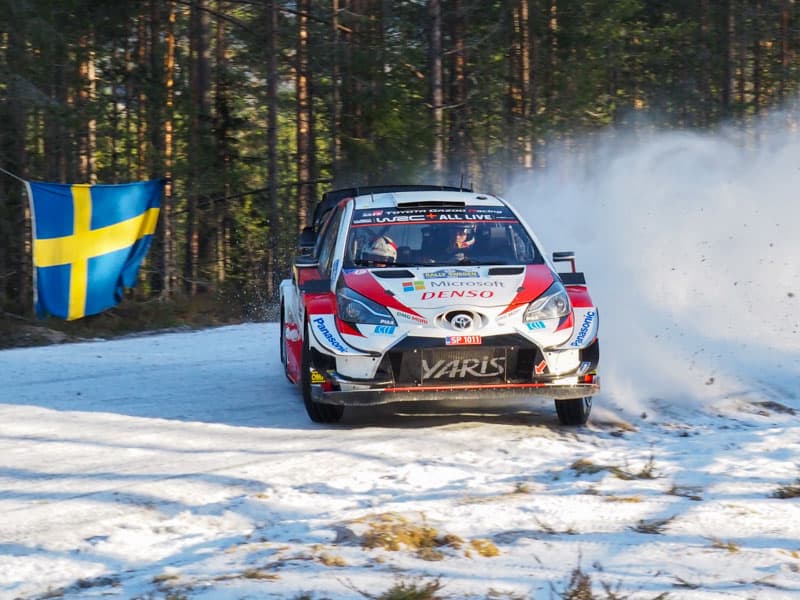 Kalle Rovanpera was impressive on only his second rally in a World Rally Car. Photo: Peter Whitten

There will doubtless be repercussions in the weeks to come about the problems of the weather, but for the moment the immediate reaction in the service park was praise for the innovative way the organisers successfully found ways to make the rally happen.

For the fans, it was all a pity but whether it was an honour or a disgrace for the 2020 Swedish Rally will go into history as quite an adventure for all concerned.