Sebastien Ogier won the opening round of the 2018 World Rally Championship, leading the Rallye Automobile Monte Carlo from start to finish in his M-Sport run Fiesta WRC, his sixth victory on the event, and Ford's ninetieth WRC victory. The fastest driver on the event was Hyundai’s Thierry Neuville who fought back after an opening stage mistake and then a puncture. The surprise of the event was the performance of the Toyota team. On his first event, Ott Tanak harried Ogier nearly all the way, and while the team held 2-3-4 positions for eleven of the seventeen stages, a disappointing final stage error by the promising Esapekka Lappi dropped him three places. M-Sport and Toyota now share the Manufacturer championship lead. Citroen had another soul searching rally with only isolated flashes of encouragement for Kris Meeke and Craig Breen. Skoda’s Jan Kopecky walked away with the poorly supported WRC2 category, while Peugeot 208 R2 cars were the only finishers in WRC3. There were many outstanding questions waiting to be resolved when the Monte Carlo Rally started. 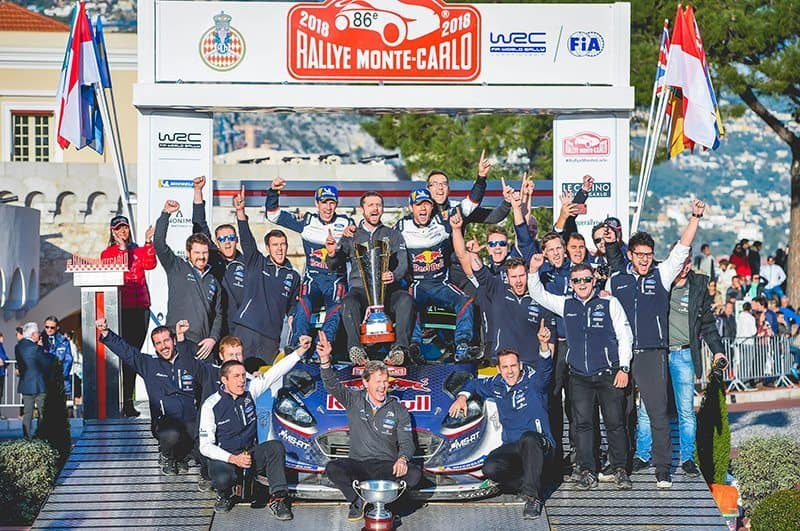 Would the recent change of management at the Citroen team restore their former glories? Would Hyundai forget last year’s opening rally disappointment? Would the development work of rival teams be matched by the new alliance between M-Sport and Ford? Would newcomer Ott Tanak now no longer in the shadow of Sebastien Ogier open up a new unconstrained career? In the end, Monte Carlo held its magic, their Casino sponsorship clearly underlining the uncertainties of the occasion. Nothing could replace the excitement of twelve months before when the new generation World Rally Cars first appeared in public.  In fact, nearly all the championship team cars were unchanged since last year - only Toyota arrived with three brand new cars. With Ogier installed in his usual position at the head of the results table, some of the greatest uncertainty was the weather.  Would there be snow? How much – and when would it arrive?  In the end, the rally was held in mostly clear conditions. There was only one very snowy stage, and that was run when it was progressively thawing. Unexpectedly icy patches however were frequent, as usual. Ott Tanak soon established himself as the fastest driver in the Toyota team, but despite his move to another team, once again he was in the shadow of Ogier, and suffering from the effect of a master at work. Tanak held second place from stage five through to the finish as his former teammate demonstrated his superiority. Toyota themselves were in a new league and proving the best co-ordinated team. 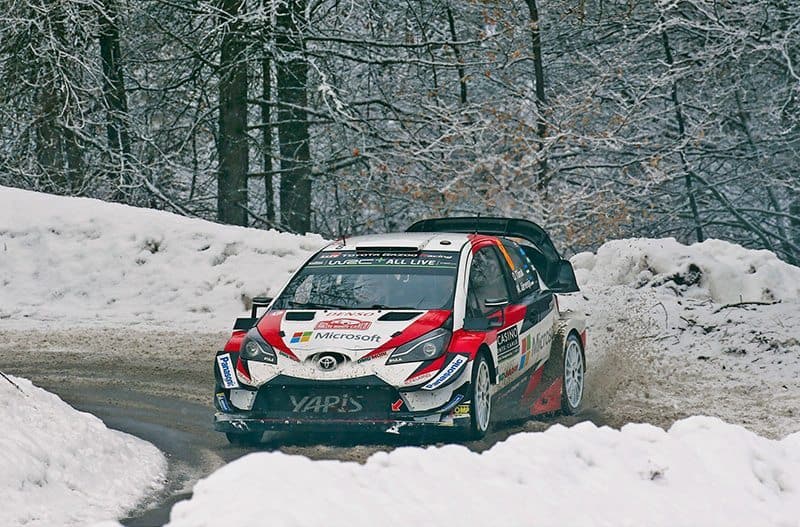 Esapekka Lappi impressed by his consistency and calmness, until an unfortunate slip on the final stage of the rally, while Jari-Matti Latvala was busy scoring his third podium result on this event in four years. M-Sport scored their second successive win on this event with Ogier, but the team showed that he was more than ever the major team kingpin. Elfyn Evans had two scratch times on the Friday, and held a safe sixth place to the finish. The team’s third driver was Bryan Bouffier, who did everything required as a long stop team member. What to say about Hyundai? Neuville started in a bad way when he was stuck for four minutes in a first stage snowbank, but did well finally to finish fifth. More bad news came on day two when Andreas Mikkelsen, who earlier had been lying second behind Ogier, had a problem with a seized alternator, eventually adding four points to the team’s championship points score. 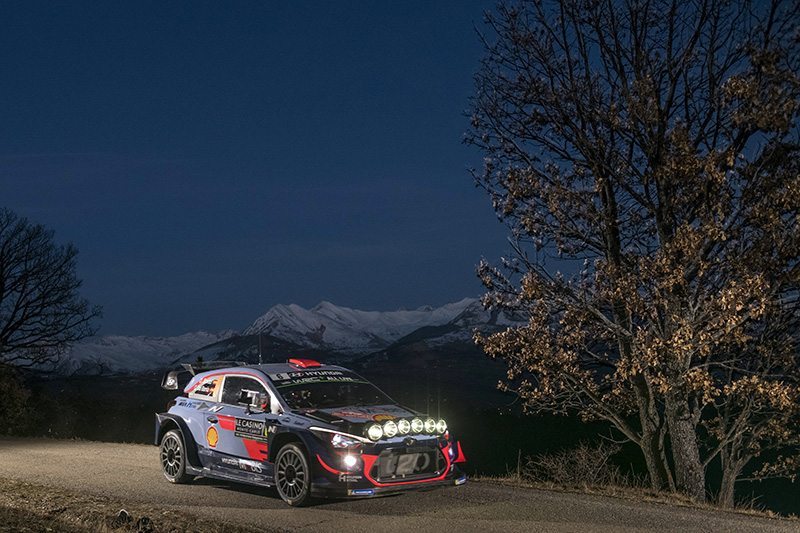 Dani Sordo had a good start to the Monte Carlo Rally, but crashed out of a podium position. Photo: RedBull Media

When it seemed that the part-time driver Dani Sordo was the darling of the team holding second place, he slid off the road on the snowy stage of Saturday morning. This brings us to more tribulations for Citroen Racing. Perhaps it was too much to expect changes in fortunes with the change in leadership, but the gloomy scene was set on the opening night-time stage when Kris Meeke reversed into a ditch after a spin. In the daylight of the second day, he talked about having no confidence with the car. At the end of the last stage he spoke about not having a feeling for the car – but there was excitement for him on the Power Stage when in ideal, clear conditions, he pulled out all the stops and made the best time. Despite this, he finished fourth overall. If Meeke was upset with the car, his teammate was just unlucky, when on day two he had brake troubles. He had hit a stone on the road which damaged a brake bleed nipple. He persevered and finished ninth overall, after an impressive third best time, again in ideal conditions at the end of Day 3. Outside the activities of the top championship, there was a lonely event for Skoda’s Jan Kopecky in WRC2. 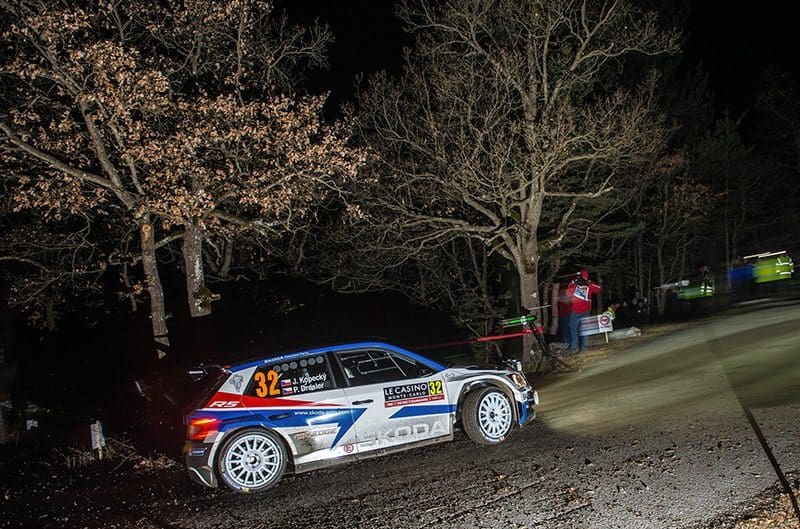 With most prospective teams deciding to start their championship challenge later in the season, there were only six starters in this category. The expected highlight of the season is a renewed battle between Skoda and M-Sport, both eager to use the series as a showcase for their commercial customer rally car sales. M-Sport entered their former WRC driver, Eric Camilli, and their new WRC driver, Teemu Suninen. Camilli led initially but on Friday morning, Kopekcy went into a lead he held to the finish. Suninen had been lying third, but went off the road, shortly before Camilli damaged his suspension. Both were out for the day. Camilli restarted, but then went off the road again. Under the no-Rally2 rule on the final day, he could not score championship points at all. This was only 17 year old non championship R5 driver, Kalle Rovenpera’s third WRC event and he finished 11th overall. 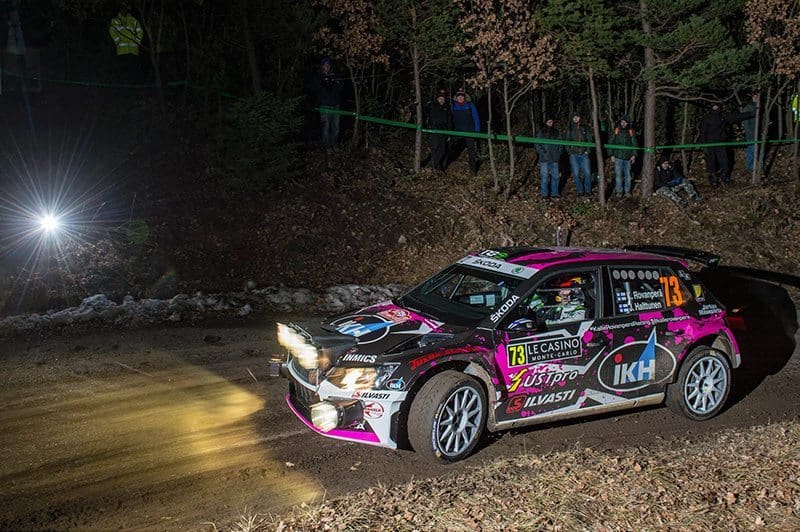 In WRC3, Jean-Baptiste Franceschi, led the way in a solitary championship eligible Fiesta R2T, before he retired after an accident on Saturday morning. Following this, there was no challenge to the three Peugeot 208 R2s, the winner being Enrico Brazzoli. Three Abarth 124s were entered in the R-GT category, two started but neither finished. Final Overall Classification  - Rallye Monte-Carlo 2018 FIA World Rally Championship for Drivers’ Standings After round 1 2018 FIA World Rally Championship for Manufacturers’ Standings After round 1 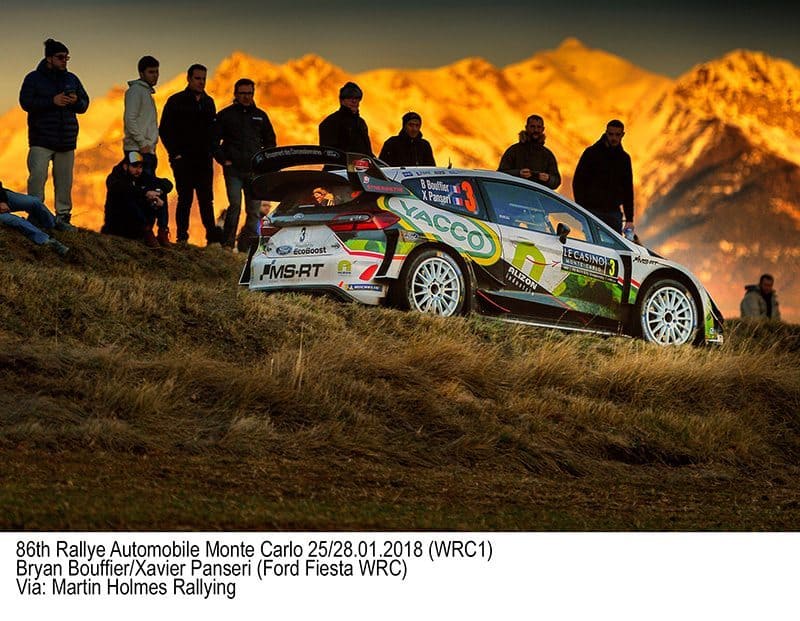 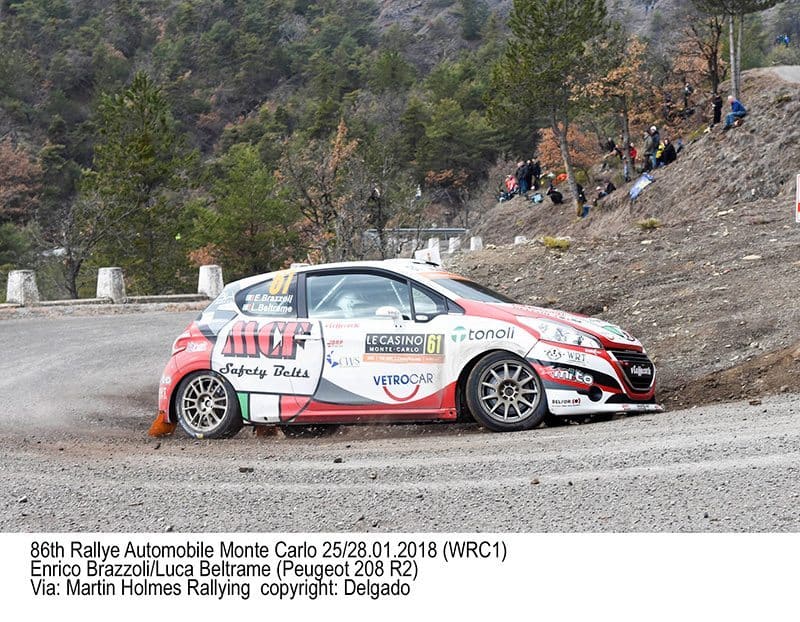 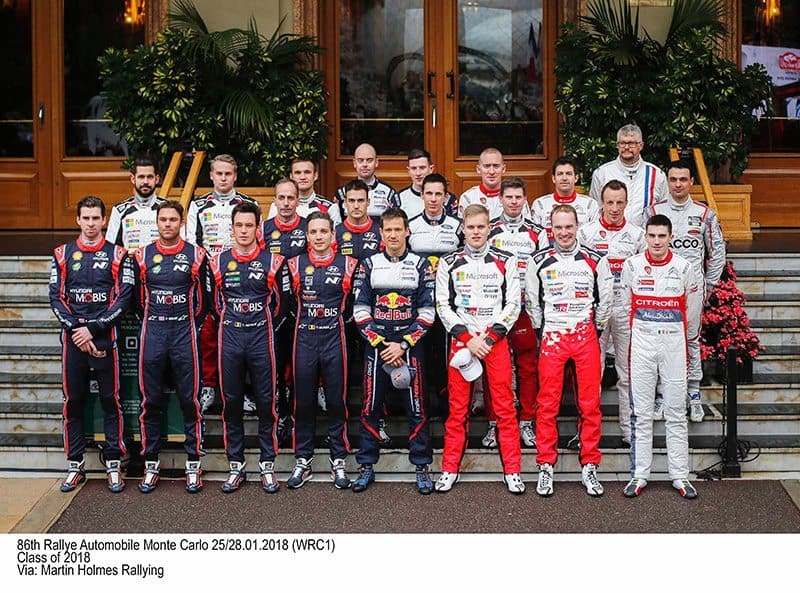 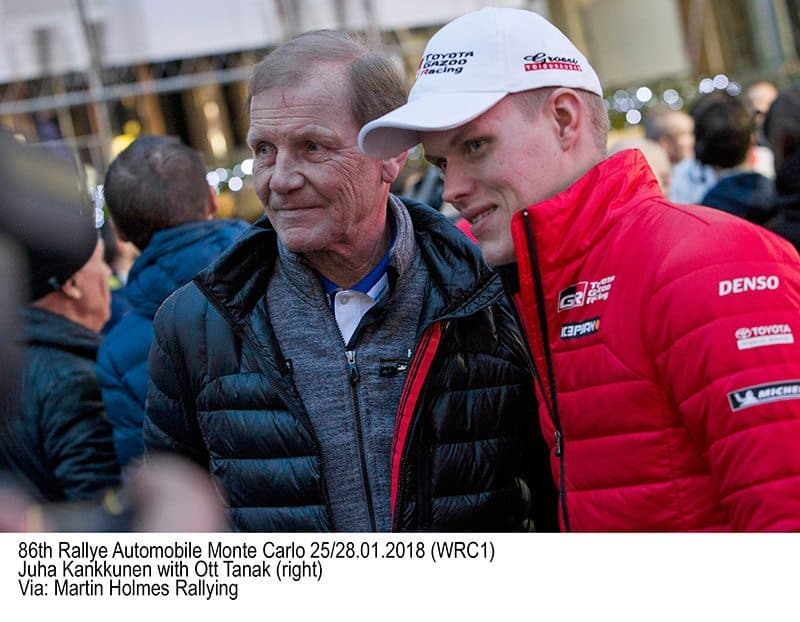 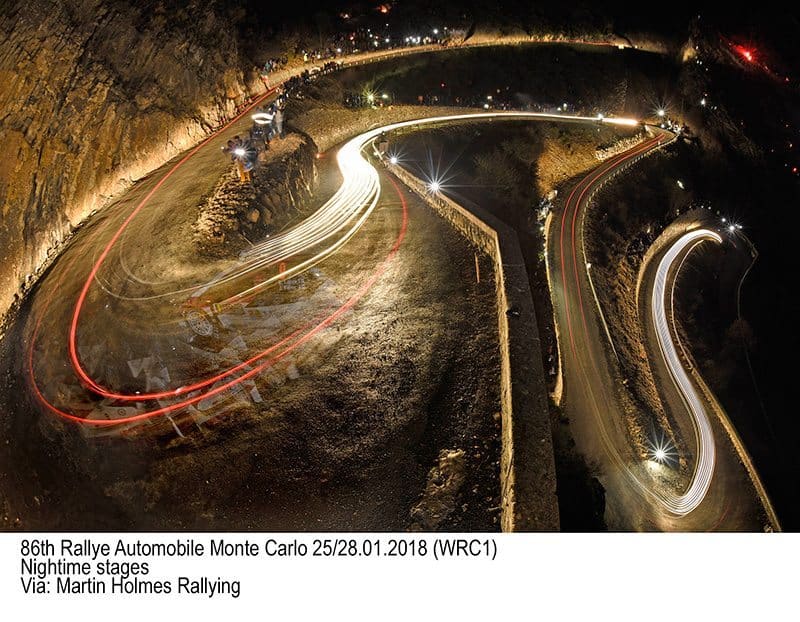 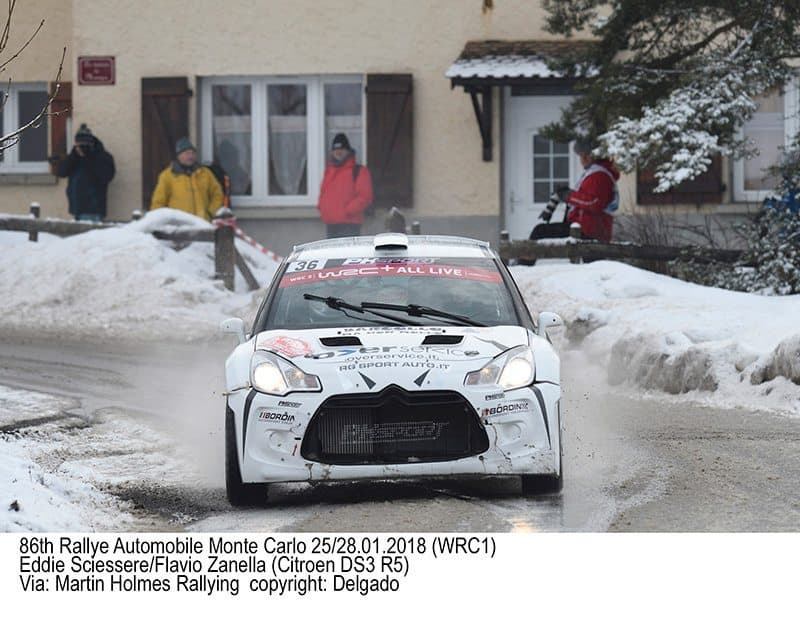 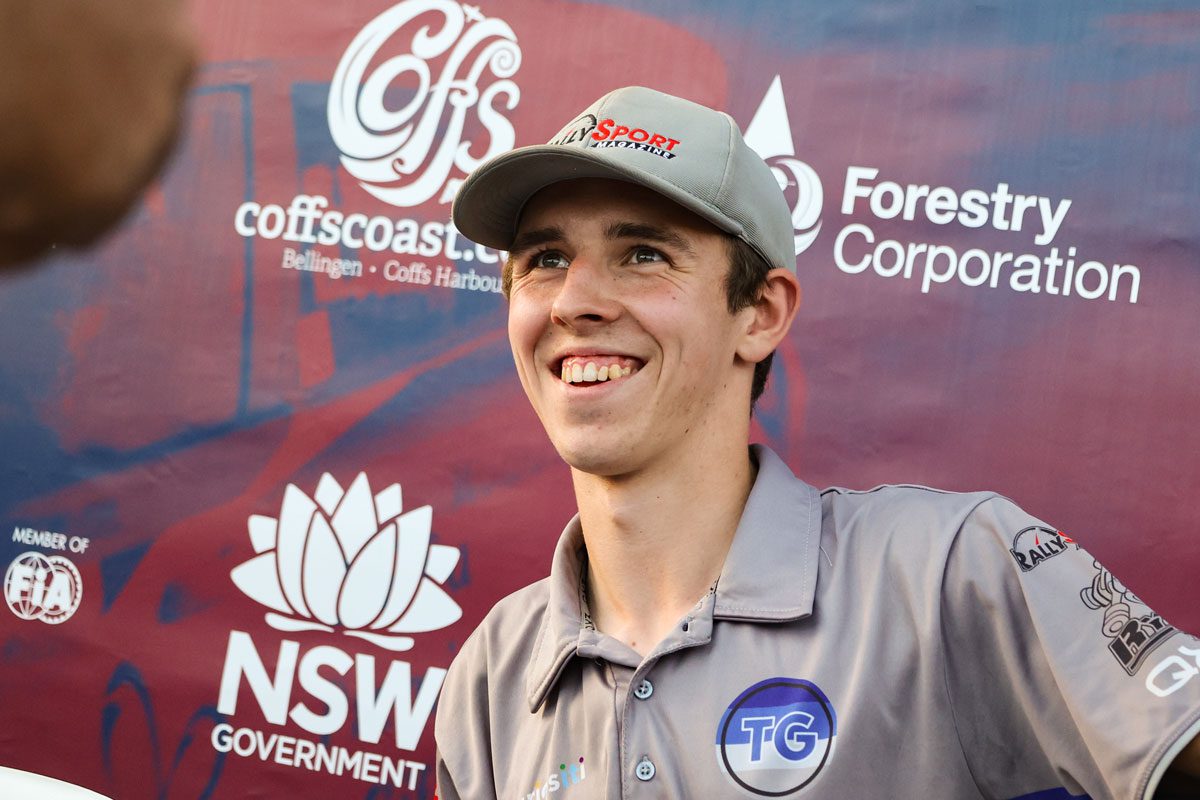 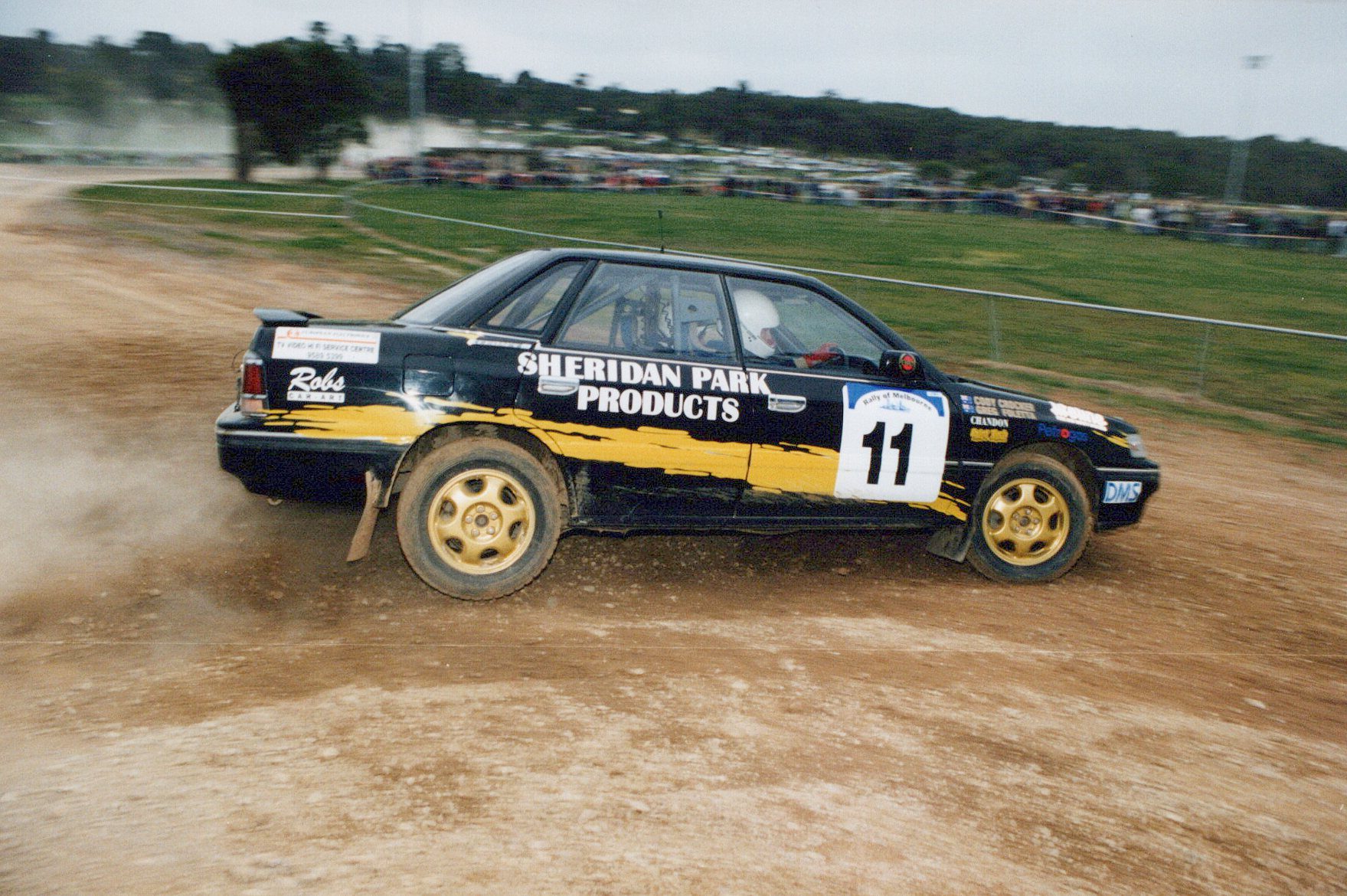