The snow has started to fall on Rally Sweden's stages, a day before the event starts.

Excitement is building in the RallySport Mag camp as we prepare for our first visit to the WRC’s famed Rally Sweden.

It’s a rally that’s on the bucket list of nearly all rally fans, and we’re no different. Watching a rally car slide on snow and ice at ridiculously high speeds surely must be seen to be believed.

In the lead up to this year’s Rally Sweden, all the talk has been on snow, or a lack thereof.

An unusually mild winter in Europe has left much of the continent without the required white stuff needed to ensure the rally runs as planned.

As a result, the rally route has already been significantly modified, with many of the stages now to be held in neighbouring Norway, and stages in southern Varmland cancelled.

Of course, as an Australian used to dry and dusty forests, the pull of coming to Sweden is the snow, so we’ve been praying for as much of it as possible.

But that’s something that’s totally out of our control, so worrying about it is pointless. 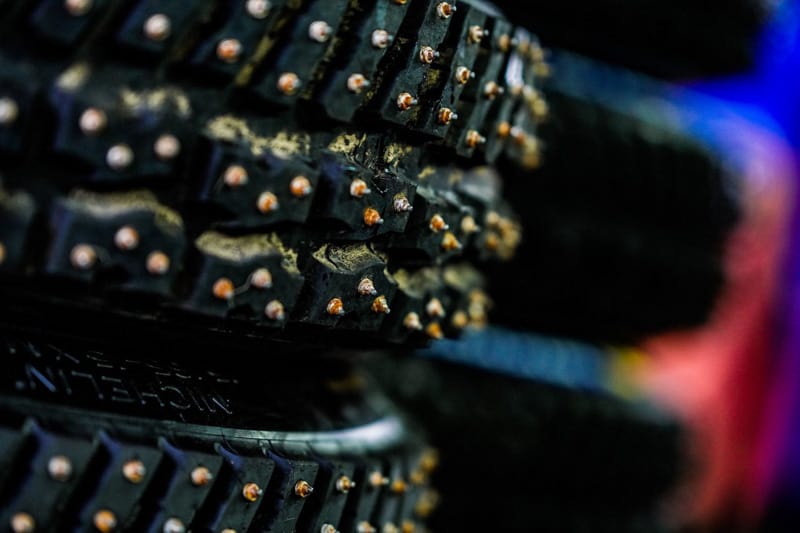 Studded tyres are essential for gripping the road in Sweden.

At the end of the day, watching World Rally Cars is exciting, whether that be on snow, ice, gravel or tarmac. So, it promises to be an enjoyable few days.

For this event – along with about a dozen other Aussies – we’re joining the Rally Travel spectator tour, which should allow us to see the cars in action around eight times over the four days.

And as I write this, social media is lighting up with photos and comments that it is snowing on the rally stages, and that we may yet see a ‘real’ Rally Sweden. Let’s hope so. 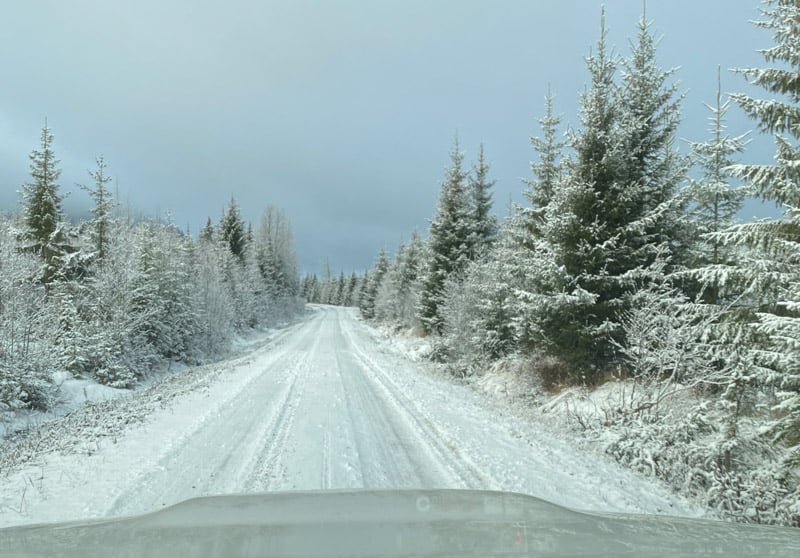 Recce of the Hof-Finnskog stage for Mads Ostberg and Torstein Eriksen.

Planning for your first snow rally requires a different approach to our normal rally preparations.

For Rally Australia, for example, we ensure we have sunscreen, hats, insect repellent and plenty of dust proofing for the camera equipment.

For Rally Sweden it’s all about staying warm, and our visits to the post-winter sales at adventure stores became a ritual back home.

Ski pants, snow boots, Merino thermals, down jackets, gloves and beanies were all ticked off over several visits, and we have arrived hoping that the best laid plans pay dividends.

As I wait to board my final flight to Oslo in Norway, before a two hour journey to our hotel in Karlstadt, Sweden, it won’t be long until I find out.