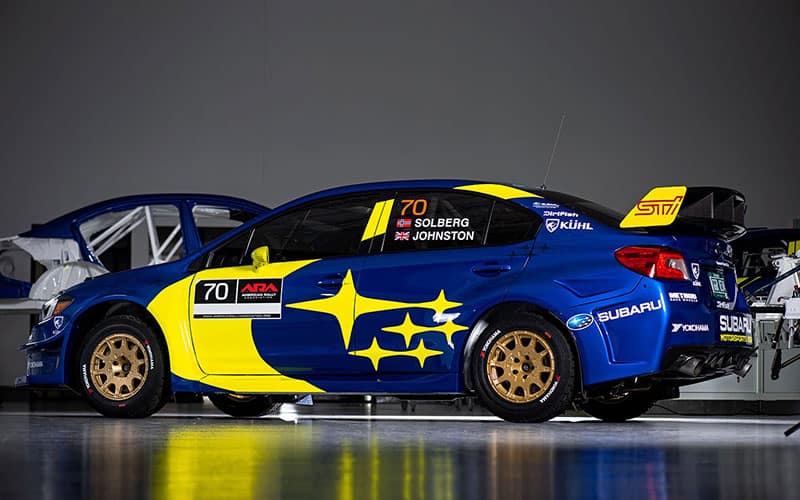 The younger Solberg will bring back one of rally’s most iconic pairings – the Solberg name on a blue and gold Subaru WRX STI – and join David Higgins and Travis Pastrana in a loaded driver lineup for America’s most dominant stage rally program.

At the age of seventeen, Oliver Solberg has already established a name for himself in international rallying; the recently crowned RallyX Nordic champion has also seen success in Crosskart racing, taken overall wins in European stage rally events, and become the youngest driver ever to compete in a World Rallycross Supercar.

This star-studded stage rally lineup will aim to bring even more success to the team that has captured 13 of the last 14 U.S. national rally titles and in 2019 will return to the blue, yellow and gold made famous by the Subaru World Rally Team – and worn by Oliver’s famous father.

“I don’t think anybody could begin to understand what a big deal this is for me,” said Oliver.

“I was two years old when my father was World Rally Champion and remember so well how proud I was of dad wearing blue and yellow and driving a car of the same colour. I even still today have the Subaru bed sheets. 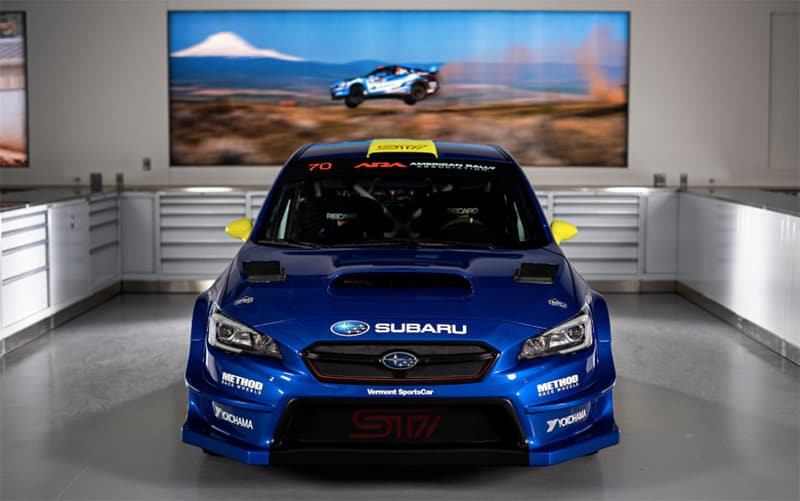 “For me to have the chance to wear the same colours and drive under the same name is something unbelievable. I have to say a very big thank you to Subaru Motorsports USA for this opportunity.”

Higgins said, “It’s very cool to have a Solberg driving a Subaru again. A generation of rally fans grew up watching Petter doing incredible things in a blue and yellow car with gold wheels – to see that Solberg name on the side of one of these cars will be mega.

“We did Wales Rally GB in a Subaru liveried the same as Colin McRae’s 1995 title-winning car in 2015 and the response to that was huge. People have such fondness and affection for these colorus; when I heard we were going back to the blue and yellow livery for this year I was delighted.

“I don’t know Oliver all that well, I haven’t competed against him before, but he’s a Solberg and I think we all know what that means! It’s fantastic to have him on the team with us this season.”

Solberg and Johnston will kick off the team’s 2019 campaign March 15-16 at Missouri’s Rally in the 100 Acre Wood, alongside Higgins and Drew in the first event of their ARA title defense.

Travis Pastrana is scheduled to return to the stages at two U.S. rounds in 2019; he will compete in the fan favorite Oregon Trail Rally (May 13-June 2) and again at the Ojibwe Forests Rally (August 23-24).