As the debate continues over the future direction of the Australian Rally Championship, two results from last weekend have once again highlighted the outright performance of two-wheel drive rally cars.

At the NSW Round in Tumut Meng Chung guided his front-wheel drive Honda Integra home to become the new State Champion. In doing so Chung broke a remarkable strangle-hold on the State Championship’s record books, becoming the first two-wheel drive competitor to take the title since 1991 when Paul Kennedy piloted a Toyota Sprinter.

Chung contributed the result to his consistent results during the year, where he placed highly in three of the four Rounds. “I wasn’t the fastest, but I think where I won out was being consistent. We had our problems too, we hit a big rock in the dark at Batemans Bay, but every other event we had a strong result.”

Chung’s State title caps a remarkable story for the Canberran radiologist who only started competing five years ago. “I’d done a few track days and I happened to meet Rick Bates, we got to talking, and I asked him what sort of motorsport he enjoyed and he told me about rallying.”

“Before then I’d had very little to do with racing, and almost nothing to do with cars. The car I drive, the Honda Integra, Rick actually built for a marathon rally in South America, which he won. So to give the car another win like this is very special. The result, becoming NSW State Champion is a fantastic accolade, something I’m going to cherish for the rest of my life,” he added.

Meanwhile down at the Victorian State Championship Round, the Akademos Rally, Eli Evans stared down fierce four-wheel drive competition including past and present ARC regulars Brendan Reeves, Justin Dowel, Darren Windus and Mark Pedder, to claim outright victory in his Honda Civic.

“There is nothing more satisfying than beating a field of four-wheel drives,” exclaimed Eli who took the win by almost two minutes over the Mitsubishi Lancer Evo of Warren Lee.

“We were fast and consistent. When we were in a race with someone they’d fall off. I came to the event saying I’d be very happy to get on the podium, so to come away with the win is the best feeling!”

Evans was determined to secure a strong result at the Akademos in preparation for the ECB ARC season finale in Victoria. “It proved to be the perfect shakedown,” Eli said. “The roads were very similar, so I go into Rally Victoria now confident we can aim for the top spot!” 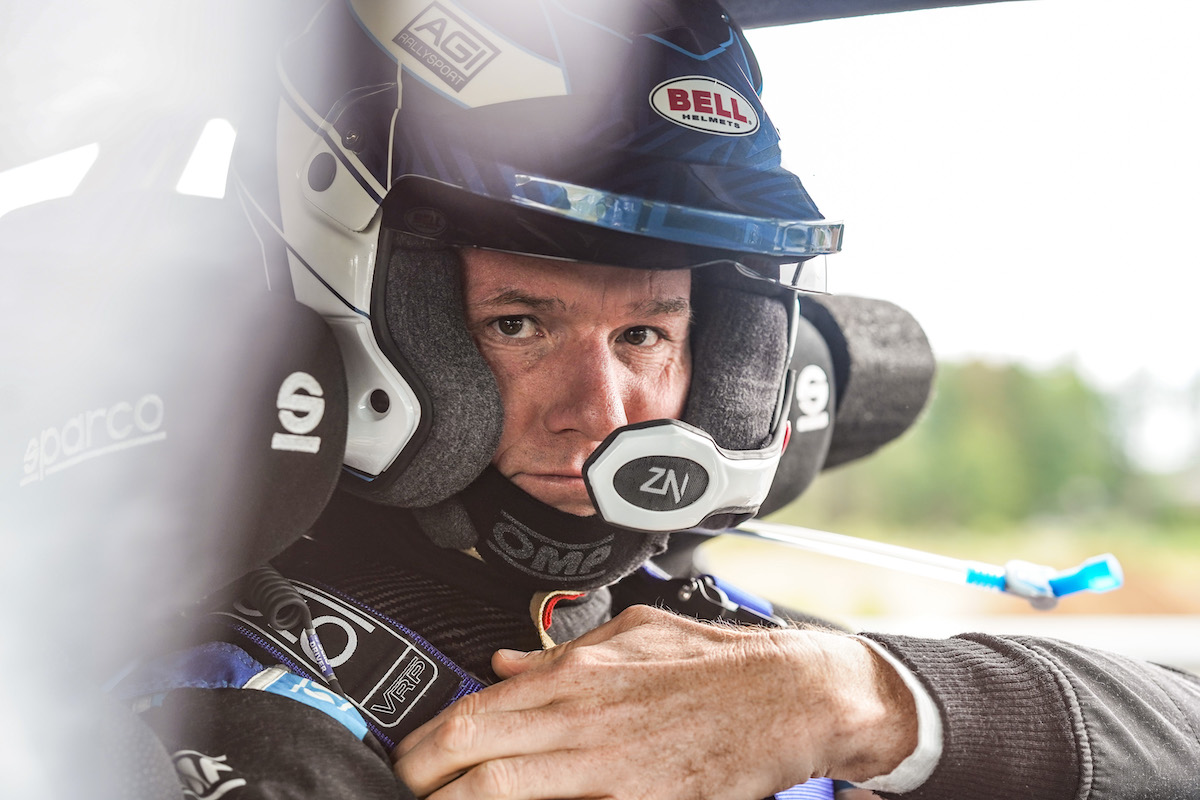 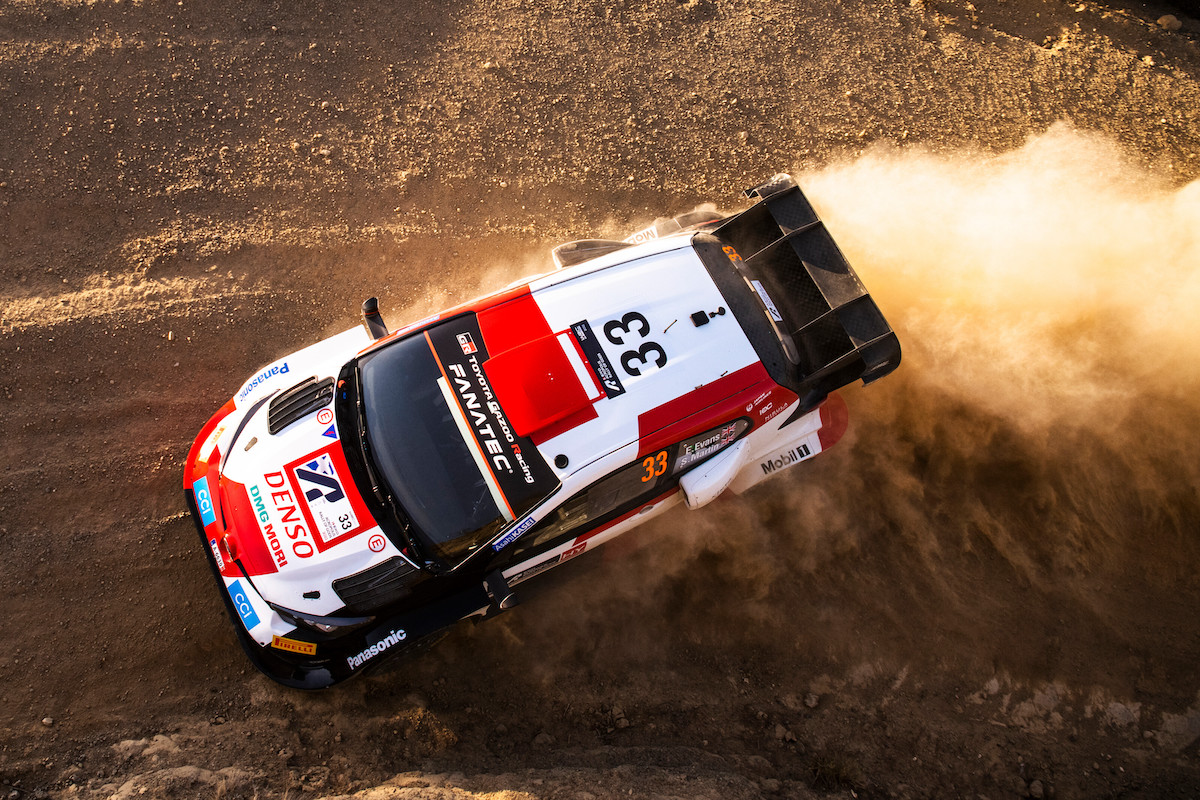