The stage that former winner Craig Breen said is unrivalled in terms of “spectacle” will decide the FIA European Rally Championship season-opening Azores Rallye next month.

Organisers Grupo Desportivo Comercial have confirmed the iconic Sete Cidades volcano stage, which traditionally ran during the middle day of the Azores Rallye, will now serve as the closing test of the spectacular event on the mid-Atlantic Ocean island of São Miguel.

Breen, who won the Azores Rallye in 2015, said: “There’s probably no other spectacle in sport like Sete Cidades. To drive a rally car along the ridge of a volcano is an incredible experience.”

In other exciting changes for the 55th edition of the Azores Rallye, which takes place from 26-28 March, the Ponta Delgada-based, all-asphalt City Show switches from a Wednesday evening demonstration event to a competitive stage on Thursday 26 March under a new name, PDL Stage. 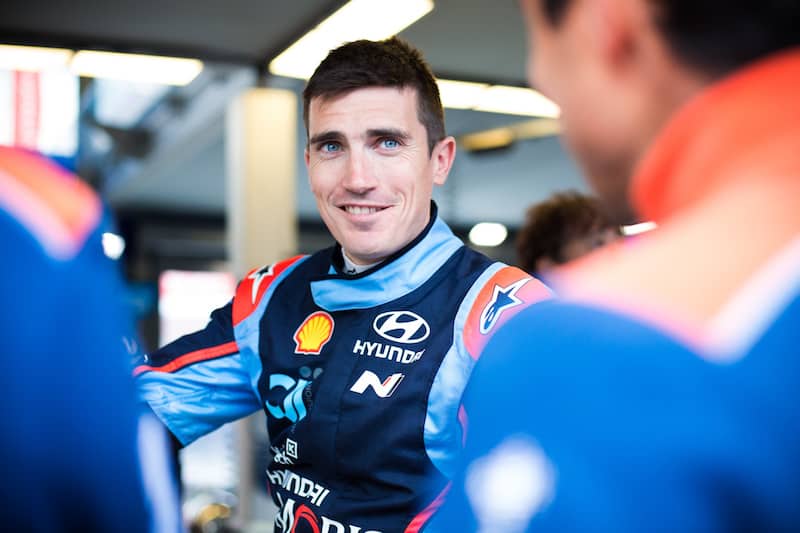 Craig Breen will compete in all rounds of the ERC with Hyundai and MRF Tyres.

Meanwhile, Graminhais and the jungle-esque Tronqueira on the east side of São Miguel, will form part of the leg one itinerary on Friday 27 March having previously taken place on the final day.

Entries open on 7 February when the supplementary regulations will also be published.