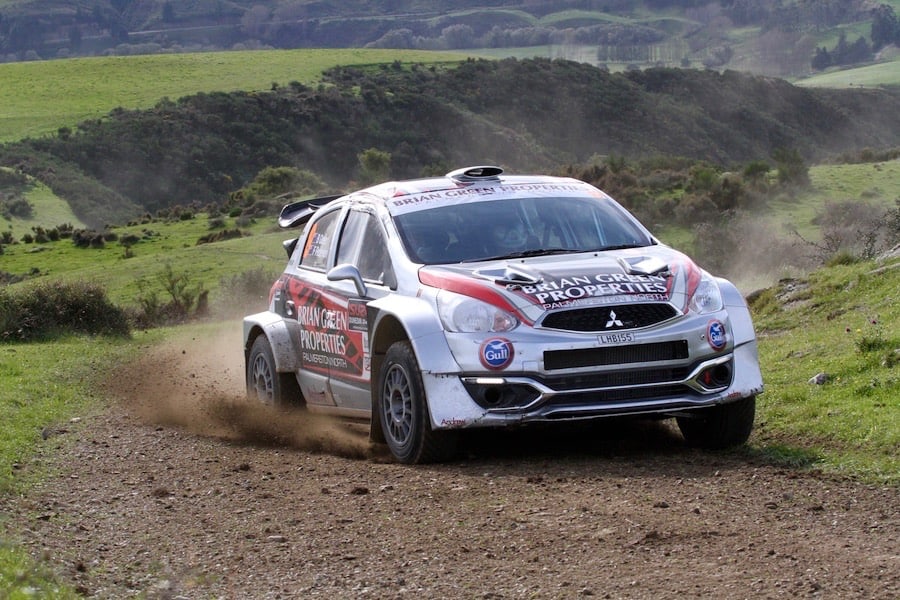 Matt Summerfield will switch cars and drive a Mitsubishi Mirage AP4 car in this weekend’s Otago Rally, after an unfortunate injury left the seat vacant.

Summerfield and co-driving sister, Nicole, will drive the Mirage after Brian Green injured his ribs.

Green, unable to drive in the Dunedin event, will hand the keys over to Summerfield, who finished second in the New Zealand Rally Championship in 2017.

He drove another Mirage AP4 at the Otago Rally in 2018, and finished in third position.

The Otago Rally is arguably New Zealand’s most prestigious with several international spectators and competitors arriving for the annual pilgrimage to the south island.

This year will see Hayden Paddon (Hyundai i20 AP4) and Mads Ostberg (Ford Escort RS1800) will headline the event which has undergone a raft of changes.

For 2019, the event is a qualifying round of the Asia Pacific Rally Championship and has subsequently moved to a two pass recce.