Taylor to debut, with RSM along for the ride - RallySport Magazine
×

Taylor to debut, with RSM along for the ride

Taylor Gill is all set for his rally debut at the Rally of the Bay.

Sixteen-year old NSW driver, Taylor Gill, will make his rallying debut in this weekend’s Rally of the Bay, with support from RallySport Magazine.

Taylor was set to make his debut at Rally Australia last year, but bushfires curtailed that. Then, the Coronavirus pandemic delayed that even further, but he’ll get his chance this weekend.

We’ll follow his rally career from the get-go, with Taylor providing exclusive columns prior to, and after, each event.

RallySport Magazine has a history of supporting young, up-and-coming drivers in the sport through the popular Junior Rally Challenge in the 1990s and 2000s.

The Junior Challenge discovered Cody Crocker, who went on to win three Australian, and four Asia Pacific Rally Championships between 2003 and 2009.

“It’s not often you get the opportunity to provide promotional support for someone so young, and with such high ambitions,” RallySport Magazine’s Peter Whitten said.

“We aim to continue to shine a light on young talent like Taylor as they embark on their rallying journey.

“Taylor has already shown that he has considerable talent both on and off the stages on a few short-course events and tarmac rallysprints.

“We’re excited to watch his career move forward from here.”

The 16-year old will drive a Subaru Impreza WRX that he and his father, Dallas, have built at their home in Newcastle.

Ironically, he’ll be co-driver by Peter Harris, a former NSW state columnist for Australian Rallysport News in the 1980s and 1990s.

“I can’t wait to finally get out there and hit the gravel, just short of seven months later than initially planned,” Taylor said this week.

“Our only goal is to get to the finish unscathed, and any result we get is a bonus.” 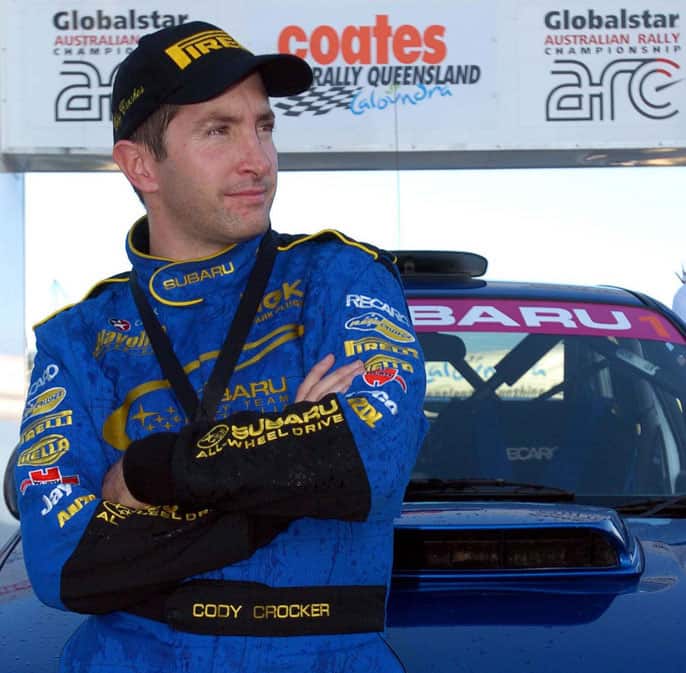